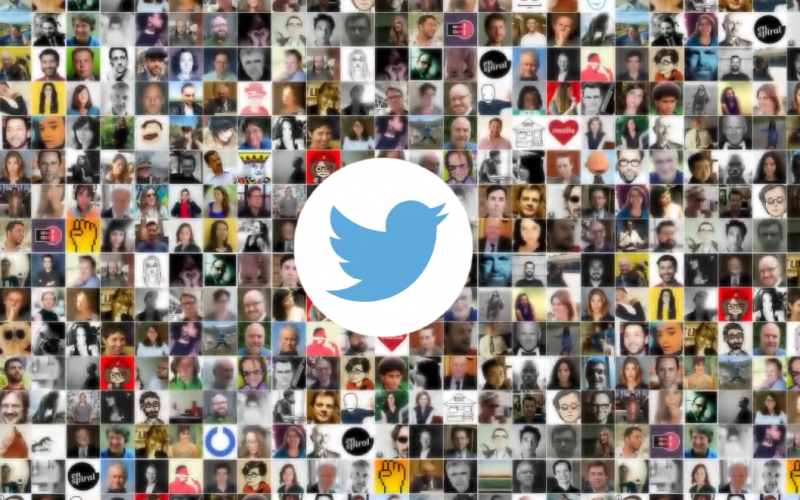 For many of us Twitter is the fastest, easiest way to find out and share what’s going on around us. It connects local communities and sparks urgent conversations, spreads vital information and energizes movements worldwide.

However Twitter Inc. is under serious threat of being sold and selling out its users. Wall Street thinks the company is a failure because it’s not raking in enough profit for shareholders. Wealthy corporations whom you think might have considered buying it—Google, Salesforce, Disney, Microsoft—have shown no interest.

This sad perspective is the reason a growing global movement is urging Twitter Inc. to work with its users to help them (us) find a way to buy the company and to turn it into a cooperatively-owned platform. Instead of selling out to the highest bidder, this movement wants the company to share its future with those whose participation make it so valuable: its users.

Sparked by a September Guardian article by Nathan Schneider, a journalist and scholar-in-residence at University of Colorado, Boulder, a campaign to make this happen is currently underway. It’s based on a multi-language petition which, at the time of writing, has just over 2,900 signatures, along with the hashtags #WeAreTwitter and #BuyTwitter. There is also a Loomio open group where decisions are being made about next steps, and a Slack channel for more in-depth discussions and the coordination of ad hoc projects.

Twitter is like a Swiss army knife for digital activism and global conversation. For independent media it’s been an especially important source of information, and it has contributed to drastic changes in the way breaking news is reported around the world — and who controls the news.

Global Voices was a pioneer in the use of Twitter for information-gathering, using in to track and cover events and incidents first mentioned by local activists during, for example, 2011’s Arab uprising. This gave rise to an intricate web of relationship and connections between users tweeting and retweeting content, and the platform itself became an effective community-building tool.

In the same vein, Andy Carvin—then NPR’s social media strategist—started using Twitter creatively not just for news gathering/sharing and fact-checking in real time, but also to unearth the intimate stories of people were fighting for freedom on the streets and across the internet.

In both cases, Twitter provided a new and innovative way to provide news updates directly from the ground despite a lack of local correspondents or facing government censorship, a narrative that was eventually made much—in some cases too much—of by attention of Western mainstream media.

Another event that was defined by Twitter in more than one way is the recently concluded US presidential elections. Since last August, users have produced over one billion tweets, with both candidates’ accounts generating a steady stream of updates, for good or for bad, often countered with live fact-checking and meme-making events.

This diverse landscape gives substance to a recent statement by Twitter CEO Jack Dorsey, who called the platform “the people’s news network”, and the campaign in favour of cooperative ownership of Twitter seeks to build on this. The campaign’s introductory letter addresses Twitter as a person, asking:

“What if you really were the people’s? Why don’t we figure out a way for us to buy you instead?

We want a say in the systems that shape our lives and communities. We want to find a way to create value together, and we want that value to reinforce the commons we’re creating, rather than being auctioned off to Wall Street.

We’d like to make a deal to ensure that you can keep being great, and that the greatness we achieve together might be your overriding purpose, rather than just feeding some investor’s portfolio. We think that, together, we can make a business that works, thrives, and innovates in wonderful ways.”

At this point, the campaign’s basic goal is to reach a fair deal—one that rewards and includes the people who helped create the Twitter we love (even if with flaws to be fixed, from hate speech to bots to excessive noise).

Is this a totally crazy idea? Maybe. Not least because turning Twitter into a user-owned co-operative would require buy-in from its board and shareholders. That means hard decisions and lots of money. For now, the discussion is about the technicalities of such a deal. Most importantly, this “crazy idea” is igniting a new debate about alternative ownership models for social media and online ventures.

There is a growing trend toward building a more participatory and cooperative internet, as part of a larger platform cooperativism movement that is attracting individuals, businesses, and cities all over the world. Not everything on the web has to work like Google or Facebook. Decentralization and user involvement would be key features of a future internet – an internet of the people, by the people, for the people.