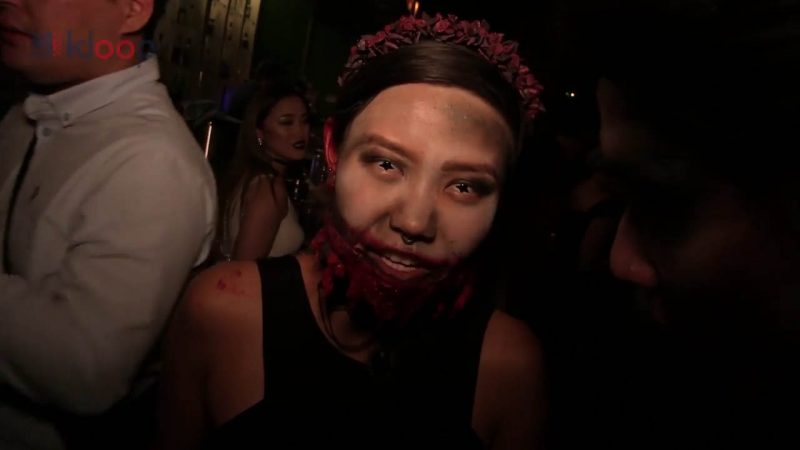 A harmless annual treat or a vile Western trick?

That is the question that is being put before citizens of the ex-Soviet region every year as the debate surrounding the alien holiday marked on October 31 intensifies.

Tajikistan's government is probably the region's biggest Halloween hater (police states Turkmenistan and Uzbekistan need not apply) with young Tajiks detained and sternly lectured by police for celebrating the holiday in 2013 and 2014.

And this year in Kyrgyzstan, where relative civil freedoms are coming into conflict with calls to reassert traditional values at the level of the state, a popular local celebrity Assol Moldokmatova joined in public criticism of the night of All Hallows:

Then it wouldn't be Halloween at all without an appearance from spooky Sputnik, a state-controlled Russian media outlet whose Azerbaijan arm popped up to ask the question (on behalf of Azerbaijanis) Who is Giving Birth to (Halloween-Celebrating) Traitors Across the World?

Answer: The United States, of course. 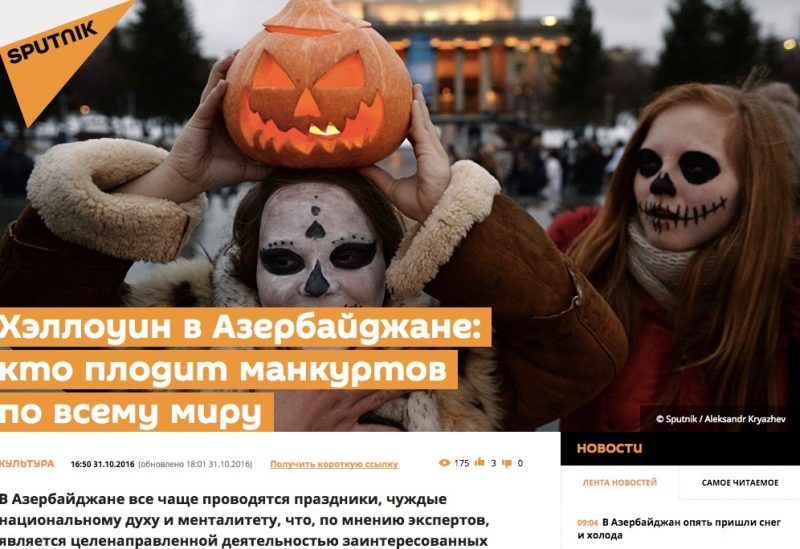 Screenshot from the website of Moscow-controlled Sputnik.az. The introduction notes that “according to experts” the Halloween fad is being driven by “vested interests”

While she had plenty of supporters, Kyrgyzstan's Moldokmatova offered no specific proof of Halloween-related suicides in her native country, and a highly polarised debate quickly ensued on Facebook.

One user, Lawyer Kg, angrily suggested that “Banning Assol” would be a “better suggestion”, while another user made an unkind reference to Moldokmatova (pictured below) wearing “a mask in real life.” 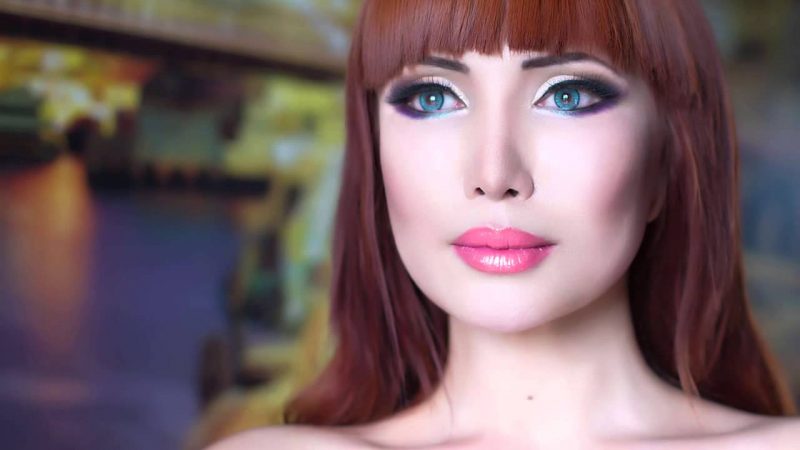 For the moment, in Kyrgyzstan at least, the controversy is only making Halloween sweeter for young people, as this video report produced by the youth-run media outlet Kloop.kg attests: