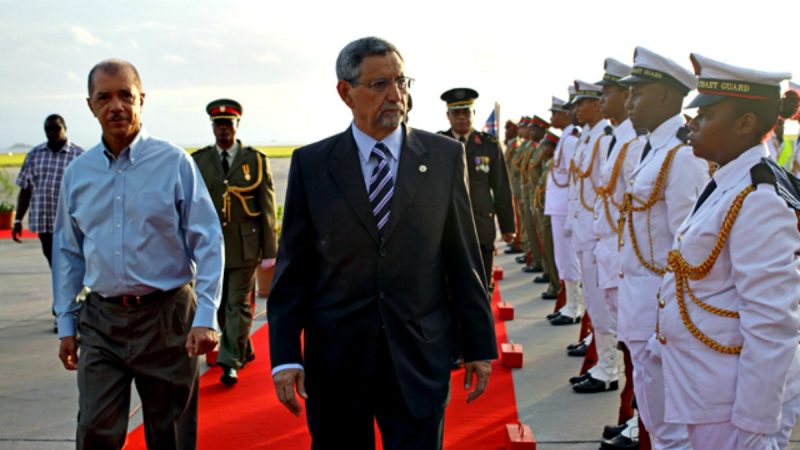 Jorge Carlos Fonseca (center) on an official visit to the Seychelles (2014). Photo:: Archive Wikimedia / CC BY 4.0

Jorge Carlos Fonseca was sworn in on Thursday, October 20, for a second term as Cape Verde’s president. Without a strong opponent, he won 74 percent of the votes in the October 2 election, the country’s sixth democratic contest. Fonseca won with the support of the Movimento para Democracia political party, which won a majority in legislative elections earlier this year, as well.

According to local media reports, abstention was the toughest adversary any of the candidates faced, with more than 64 percent of the electorate refusing to vote. High though it was, the rate of abstention “does not take the shine off the victory,” Fonseca says.

Speaking to Deutsche Welle-Àfrica, the re-elected president stated that:

In mature democracies, high rates of participation normally only happen in periods of political instability. Look at, for example, what is happening in Portugal and U.S., at the percentage of Americans participating in the presidential elections. Will the American president have less legitimacy because of that?

The dean of the University of Mindelo, Albertino Graça, was the second most popular candidate, winning 22.5 percent of the votes. Joaquim Monteiro, meanwhile, came away with just only 3.4 percent. 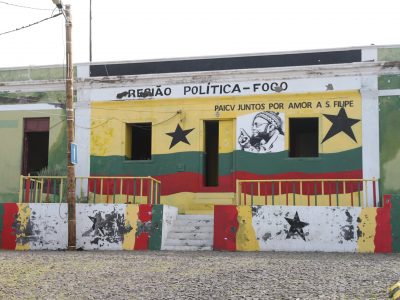 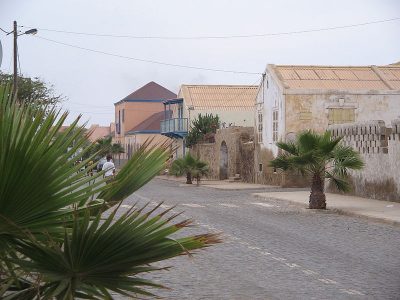