Yet Another Socio-Environmentalist Is Murdered in Amazonia 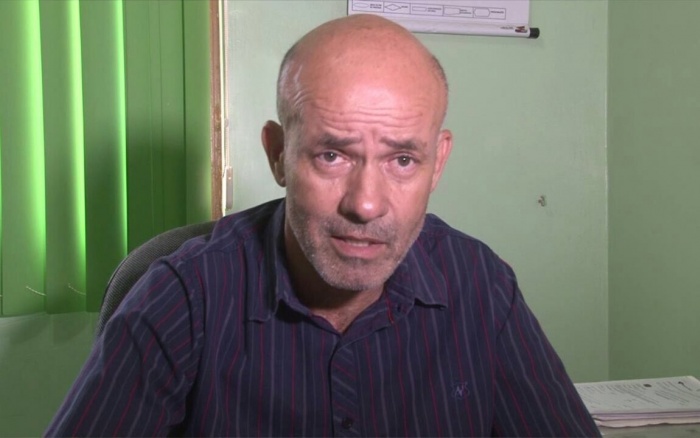 This text, written by Letícia Leite, was published originally on the website of the Instituto Socioambiental. It is reproduced here via a content-sharing partnership.

Earlier this month, on October 13, two assassins on a motorcycle murdered Luís Alberto Araújo, the environmental secretary of the Brazilian town of Altamira, Pará State. The 54-year-old was killed in front of his family, according to the Civil Police, as they were walking into their apartment building on the town's outskirts.

The killers reportedlu fled in the direction of the Brasil Novo district and there is still no information about their identity or who may have ordered the assassination.

This murder only adds to the alarming number of such attacks targeting environmentalists in Amazonia, the world capital of such killings.

Araújo had previously served as secretary for the environment in São Felix do Xingu, also in Pará, where he led a pact to promote environmental registration across nearly all rural properties. He then ended up in the crosshairs of illegal land-grabbers and deforesters, who came to threaten him.

In Altamira, Araújo led efforts to install urban sanitation and license sanitary landfills in the city. He also implemented environmental registration in traditionally resistant areas, making progress in the struggle against the region's devastating deforestation.

Araújo gained a reputation for bringing integrity to the application of environmental legislation.

“Altamira has lost an excellent official, always ready to demand the fulfillment of environmental conditions from directors of the construction of the factory in Belo Monte, and [always ready] to lend support to local populations and other affected people,” recalls Rodrigo Junqueira, the coordinator of Instituto Socioambiental's Xingu Program. Junqueira says it is crucial that the federal and state-level governments make efforts to investigate the crime and punish those responsible.