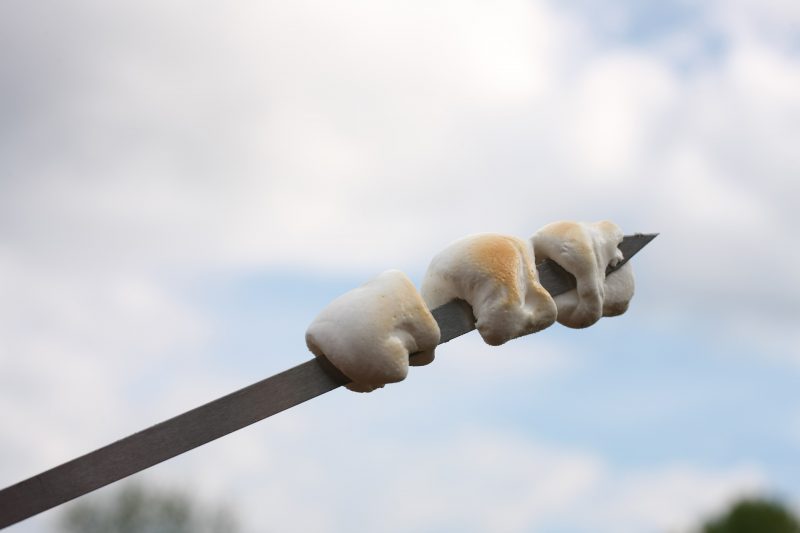 Taganrog is a Russian port city located on the north shore of the Taganrog Bay, about 1,100 kilometers south of Moscow. Cities across the former Soviet Union have eternal flames honoring those who died defeating the Nazis.

Earlier this week, Gazprom came under fire, when locals in Taganrog started sharing photos of the city’s deactivated eternal flame, adding the caption, “Gazprom isn’t just shutting off boilers, but memorial sites, too.”

Responding on Facebook, Vladimir Revenko, the general director of Gazprom’s local subsidiary, explained that there are five such monuments operating in Taganrog, but only one of them is actually an eternal flame. He says the monuments are activated at the company’s decision and at the request of local state officials, on holidays, for instance. “It’s because we don’t want people roasting hot dogs on a flame like that,” Revenko wrote. “There’s no security, and there’s no constant supervision. Without this, unfortunately, it can’t be done.”

Revenko later deleted the comment and reposted it without the remark about the sausages, but the original text was online long enough to draw public criticism that Gazprom fails to respect both the symbolism of the eternal flame and the people of Taganrog.

“Eternal glory to the harvester-builders fallen in battle for the Motherland.” Image: Oleg Rudikov / Facebook

While this incident may have been a black eye for Gazprom, Russia has indeed seen a recent wave of disrespect at its eternal flames across the country. In July earlier this year, a man was photographed roasting a shish kabob on an eternal flame in St. Petersburg. When a witness called the police to report the scene, there was no response.

There are a handful of other similar cases in recent years, where people either cooked over or relieved themselves upon the eternal flames in various Russian cities.

Not in Taganrog, though, where Gazprom is cracking down on ever-burning flames, and thus reducing the number of commemorative fires that tempt barbequers and urinators.