A Day in the Life of Immigration Limbo in the US 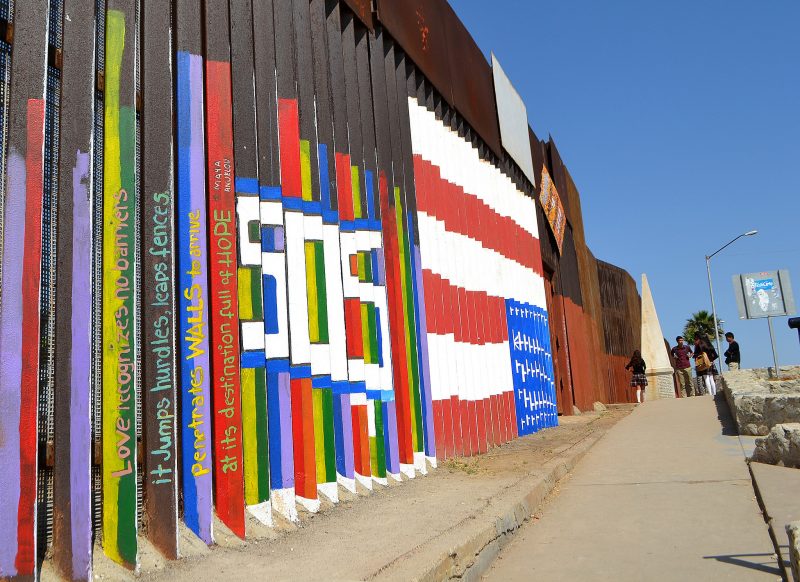 This story by Heidi Shin originally appeared on PRI.org on October 18, 2016. It is republished here as part of a content-sharing agreement.

Estela works the night shift at a fish processing factory in Boston. She sorts freshly caught white fish, picking out the occasional parasite or worm. Once she's back home, at 8 a.m., her two older boys, ages 12 and 15, have already made their way to school. Typically, Estela then naps before picking up her toddler from day care.

But today is different. It's a Tuesday, when an immigration officer is supposed to check up on her. The officer comes most Tuesdays, but not all. There is no set time for his visit, just that it will be some time before 4 p.m.

She doesn’t dare sleep, though. If she doesn’t hear the doorbell, there are consequences.

Last September, Estela came to the US from El Salvador by way of a smuggler. She fled in the middle of the night with two of her three kids when armed gang members pounded on her door, threatening to recruit her teenage son. She knew what happened to other young men who had attempted to escape the gangs: the brutal injuries, hospitalizations and death threats. It was a close call, but they got away from the gang members.

Once Estela and her children arrived in Texas, they turned themselves over to US Border Patrol agents and were held at a detention center. Based on their asylum claim, the family was released from detention. Before leaving, however, officials affixed a bracelet to Estela's ankle to track her whereabouts as her asylum case progressed. These bracelets have become a common tool for tracking asylum seekers.

Estela, who asked not to use her full name as her asylum case is pending, wore the ankle bracelet for her first four months in the US, while she slept, worked and showered. It’s black and bulky and must be recharged several times a day. It takes two hours to charge, and for those two hours, she stayed tethered to the wall outlet.

It has been several months since the device was removed, and she fears the ankle bracelet could return if she misses today’s immigration officer visit.

In the early afternoon, while Estela waits for the knock on the door, the phone rings, and her baby cries, having missed naps. First, the baby’s father calls from a detention center in Texas. Yes, she’ll send commissary money, she says. And yes, she has found an attorney, and they have a court date.

In reality, asylum cases are hard to win, especially for people from Central American who are trying to escape violence in their home countries. Many people who have been through detention centers do not have adaquate legal representation. Their cases involve multiple rounds of questioning, and the details and chronology of an applicant's testimony must match exactly in the retelling from one official to the next — not easily accomplished through translators and memories scarred by trauma.

By 3 p.m., Estela has put a fresh pot of Salvadoran soup on the stove. Her kids have filed home from school. Her teenage son retreats to the bedroom, while the younger one, now 12 years old, sits at the kitchen table fiddling with his phone. He was at his grandmother’s house the night Estela fled El Salvador with her two other children. She sent for him three months later.

He would rather go to the neighborhood school with his older brother, but that school ran out of spots for beginning English Language Learners. So at 6 a.m. each morning, he catches a bus that takes him to a middle school a few towns away. He has two friends at school, who are also boys who migrated from El Salvador. Estela says that her son almost never talks about the journey he made on his own across the border just a few months ago.

At 3:55 p.m., the doorbell rings. Estela whisks her toddler onto her hip and hurries to see who is there. But it’s just a deliveryman. She doesn’t say anything — to me or to the man at the door. She simply closes the door and heads straight to her bedroom. If the immigration officer has not arrived by 4 p.m., then he isn't coming today. Estela lays down, cradling her youngest child. They’ll sleep for two hours before she has to head back to the factory to work.

This story was produced with the support of the Images of Voices and Hope Restorative Narrative Fellowship.