Sri Lanka Pays the Price for Past Government's Extravagance 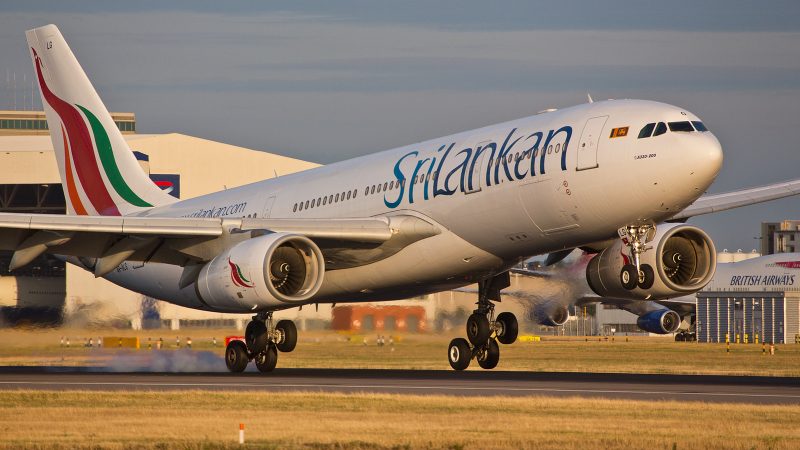 This post originally appeared on Groundviews, an award-winning citizen journalism website in Sri Lanka. An edited version is published below as part of a content-sharing agreement.

Sri Lanka recently announced that it will pay as much as USD 170 million (Rs. 25 billion) to the aircraft-leasing company AerCap Holdings, in order to cancel the purchase of four Airbus A350 aircraft, which the country's Rajapaksa government had previously purchased in 2013.

As part of what officials are calling a restructuring plan, Sri Lanka simultaneously decided to discontinue the budget airline Mihin Lanka.

SriLankan Airlines has languished in debt for years. The last time the company earned a profit was reportedly in 2009, one year after Emirates sold its stake in the national carrier. Most recently, it reported a net loss of Rs. 16.33 billion rupees (USD 112 million) for the year.

Groundviews has created an infographic to show what the government could have funded with the money spent on canceling the purchase of the four aircraft.

The figures are drawn from the Finance Ministry's 2015 annual report.

Rs. 25 billion is a significant sum of money, and the announcement was met with a similar level of anger on social media:

As the infographic shows, the money used to cancel the order for the Airbuses could have been used to pay for pensions, Samurdhi payments (social welfare), medicine, or school supplies. SriLankan Airlines has struggled with debt for years (auditors flagged its viability as far back as 2009), and yet the government continued to purchase aircraft, compounding the losses incurred.

Now, Sri Lanka will have to pay the price — to the tune of millions of dollars.