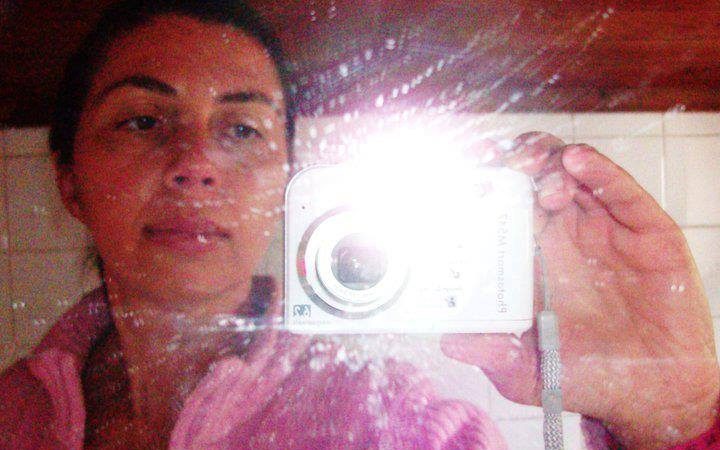 A woman was taken into custody on September 29 to serve a three-year sentence for “insulting” a group of judges several years ago as part of a lawsuit that she had waged against Portugal's Ministry of Culture for stripping her of a long-term scholarship to study in the Netherlands in the 1990s.

The case of Maria de Lurdes Lopes Rodrigues is raising indignation on social media between friends and strangers. Many think her arrest is unfair. One Facebook user put it like this:

It is unfortunate that the law is not applied to all people in the same way, that's why we all feel disgusted with these situations, and in others the laws applied are disgraceful.

The former scholarship candidate was accused of slandering and defaming the judges in 2007. She was eventually convicted and sentenced to three years in prison. An article published in 2013 in a local newspaper named Diário de Notícias explained:

Maria de Lurdes, a 47-year-old woman who was sentenced to serving three years of effective imprisonment for minor offences such as slander and defamation […] is to be held starting December 20, 2012. This was the date of issue of the arrest warrant by the judge of the Fourth Criminal Court of Lisbon. The woman who offended the highest nation's judiciary, including former Attorney General of the Republic Pinto Monteiro, has not been arrested because her whereabouts are unconfirmed.

The alternative to prison would have been hospitalisation in a mental institution. After giving proof of her sound physical and mental health, Lurdes refused to turn herself over to authorities. She was ruled in contempt of court and remained as such until her capture on September 29, 2016.

A ‘flagrant injustice that arises from the spirit of impunity’

Back in 1996, Lurdes had come in second place for a long-term scholarship to study film in the Netherlands from the Ministry of Culture, headed at the time by Manuel Maria Carrilho. When the first-place winner dropped out, Lurdes thought she would receive the scholarship, but the ministry took it away from her, according to her friend Mario Gomes in a Facebook post titled “Free Maria de Lurdes“:

Lurdes is incarcerated since yesterday because she dared to question the power of discretion of Manuel Maria Carrilho (MMC) as minister of culture. MMC stripped her of a scholarship — that she had won by merit in second place since the first candidate dropped out of the running. […]

Lurdes presented several requests for Manuel Maria Carrilho's decision to be reconsidered, including letters to the prime minister at the time, António Guterres (who is now set to be the next United Nations secretary-general), Ombudsman Menéres Pimentel, and the minister of culture himself.

Suspicious of how things had played out, Lurdes wanted a reason why she was denied the funding. That's when she reportedly discovered that the minutes of the scholarship selection jury's meeting on her case, which would have outlined their decision-making process, were missing.

Lurdes, who believed the minutes never existed, decided to take the case to court with the idea of forcing the ministry to produce them or admit that they didn't have them. According to an article published in 2000 in the weekly newspaper O Independente — now extinct — she described the situation as a “flagrant injustice that arises from the spirit of impunity that reigns in public administration.”

She won the court case at first, then lost when the ministry's head officers appealed.

The case went up to the Supreme Administrative Court (STA, in Portuguese) which dismissed her claims. It was then that Lurdes filed a criminal complaint against the judges who signed the STA's judgment. The O Independente reported that Lurdes accused the judges of being “complicit with the disappearance of the jury minutes”. Her friend Gomes explained on Facebook:

The judge asked three times for the jury's report that outlines their reasoning for [not] awarding the scholarship — these documents never appeared for the simple reason that they never existed, one of the members admitted to Lurdes. Faced with the evidence of this illegality, the judge…closed the case!?…

She lost again but didn't give up, exhausting all the resources available to her in the Portuguese judiciary system. She initiated lawsuits against several people involved, including Portugal's attorney general. Lurdes believed she was in the right. A source in Ombudsman Menéres Pimentel's office acknowledged that there was something strange about her treatment by the Ministry of Culture:

Although irregularities were detected in their grounds [for not giving Lurdes the scholarship], the ombudsman could not recommend that the Administration reclassify the candidate for a scholarship because the scholarship itself had expired, which meant that any recommendation would not be in due time for a repeal.

In 2007, the STA judges who she had accused of corruption, in turn, took her to court for defamation and slander for saying they were biased in favour of Minister Manuel Maria Carrilho. By 2012, she had been sentenced to three years of jail or hospitalisation.

‘It's rare that someone goes to jail’ for defamation or slander 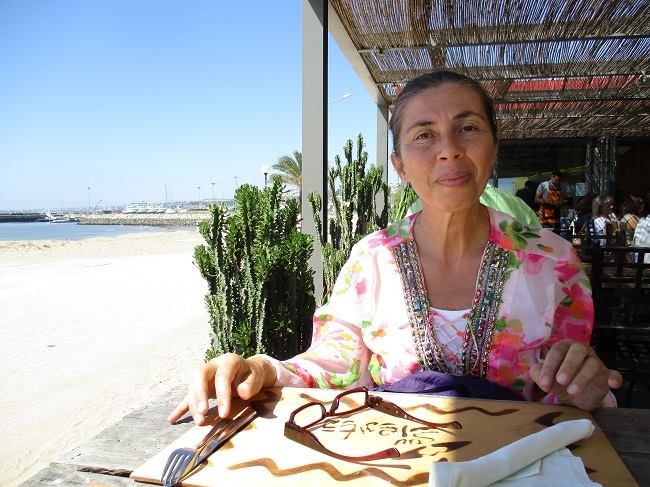 At the time, there was outrage over Lurdes's case. According to Diário de Notícias, the president of the bar association in 2013, Marinho Pinto, considered her conviction “absolutely unusual and rare” in Portugal, and compared the case with ones that grabbed more media attention:

“It's rare that someone goes to jail in this country for crimes such as defamation or slander. If this woman had money to pay for a good defense she would not have been arrested,” he said. For similar offenses, against a person's honour and good name, personalities like Miguel Sousa Tavares and José Manuel Coelho were acquitted in cases closely followed by the media.

Miguel Sousa Tavares is a well-known journalist and writer from Portugal who, in 2014, called the president of the Republic, Aníbal Cavaco Silva, “a clown“. The writer was taken to court by the public prosecutor, but the case was eventually dropped. His lawyer, Francisco Teixeira da Mota, also made a comparison between what happened in that case and what is happening in Maria de Lurdes's:

Condemn someone to prison for the use of expressions and terms, although in offensive honour and consideration of anyone, is absurd.” Teixeira da Mota, an expert on freedom of expression, stresses that this woman “does not even have the option of trying to submit a complaint at the European Court of Human Rights, since the judgment that condemned her became final more than six months ago,” that is, April 18, 2012.

Following her arrest in September 2016, more than 6,000 have signed an online petition asking for her freedom.