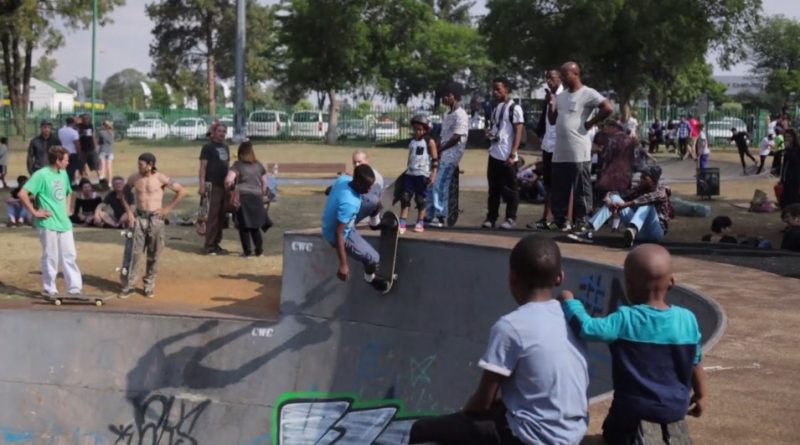 A screenshot of the documentary “Valley of a Thousand Hills.”

“Valley of a Thousand Hills” is a recent mini documentary about Indigo Skate Camp, an effort to create the first generation of Zulu skaters in the village of Isithumba, in the Kwazulu-Natal region of South Africa. The village is surrounded by 1,000 hills, hence the title of the film.

The camp is the brainchild of South African professional skater Dallas Oberholzer. Skateboarding is not a common sport in South Africa, especially among blacks.

In addition to skateboarding, the 30 to 40 kids taking part in the programme are taught self-respect, health and safety, art and music.

The film is by Jess Colquhoun, a documentary filmmaker and photographer, and Huck Magazine. Check it out: