Meet Eufrasia Vieira, the ‘Next Angelina Jolie’ From Timor-Leste 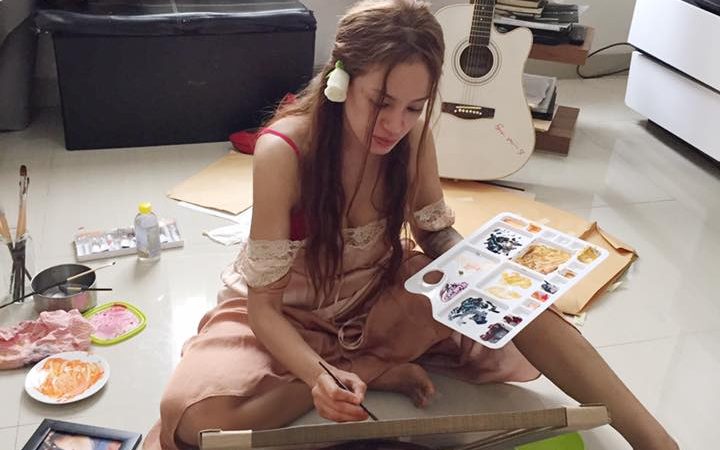 Timor-Leste’s long struggle to achieve independence from Indonesian rule and move forward as a country is mirrored in its ongoing quest for worldwide recognition in the field of culture and the arts.

One example is the ascent of the multi-talented Eufrasia Vittoria Vieira, a young actress, singer, and novelist who wishes to promote friendship between the two nations. 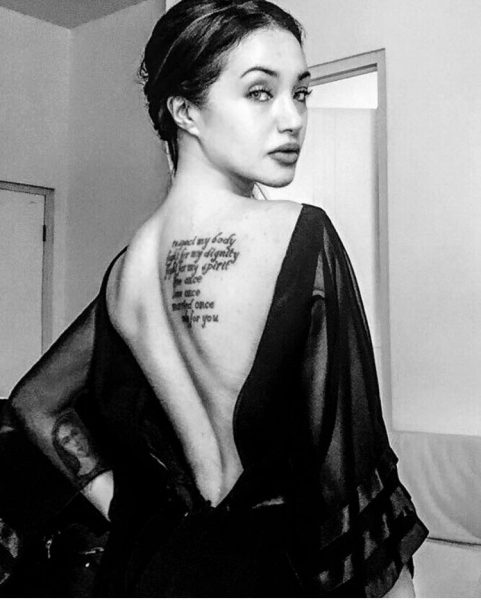 Image of Eufrasia published on Facebook. Used with permission.

The only class that really spoke to Eufrasia in school was art, especially drawing and painting. She lived in the United Kingdom for over 10 years and got a higher diploma in art and design from the City of Oxford College in Oxford.

One of the few artists from the younger generation of Timor-Leste, Eufrasia has attracted people’s attention for her style, originality, and advocacy work. With her passion, she might well go beyond Timor-Leste’s borders to achieve worldwide stardom.

Some of the personalities who inspired Eufrasia are Catholic saint Mother Teresa, British author Richard Templar, and psychologists Daniel Goleman and Paul Kleiman. In an interview, she told me:

I want to help change the world and impact people’s lives through my words. I wanna be part of the world in a positive way. I have doubts, fears and worries, like everyone else. But I know I was meant to do this, because doing anything else is torture.

In 2009, Eufrasia released her first music album called “What's Her Name” with eleven tracks. About her music, she had this to say:

Music has always been a matter of energy to me, a question of soul. Sentimental people call it inspiration, but what they really mean is soul. On some nights I still believe that a car low on gas in the middle of traffic jump can run about fifty more miles if you have the right music very loud on the radio. 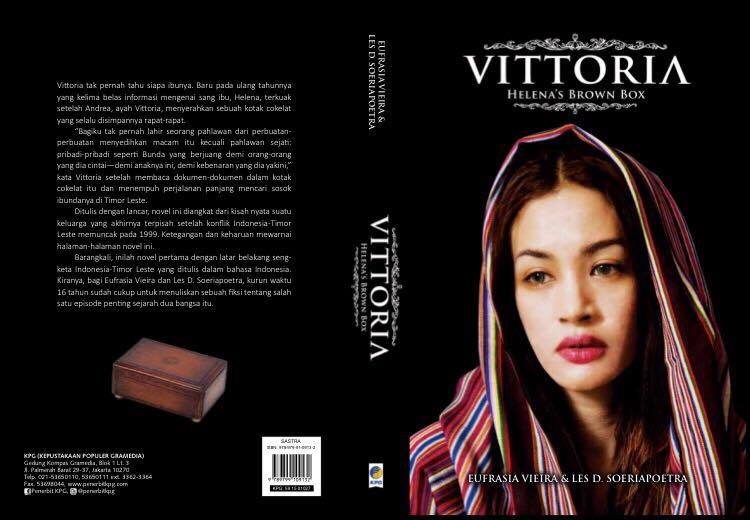 The novel is a romance story about an Indonesian journalist and an East Timorese girl in 1999 amidst Timor-Leste’s struggle for independence. Eufrasia explained:

The reason that I wrote the story was to try to communicate help and connect with others families, women, men and children going through the same thing…It has been more than 15 years since East Timor war began but many of those caught up in the conflict are still trying to heal.

A film adaptation of the novel is also in the works, set to star Eufrasia herself and famous Indonesian actor Ari Wibowo.

So ready for our upcoming action movie after "Vittoria" The Movie

People say anything from what they see on the cover. But yeah it’s pretty funny comparing me to Angelina Jolie. It’s unbelievable. Sometimes, I take those compliments as a joke. Angelina is so beautiful and she’s just wow. I’m just an ordinary woman living a simple life.