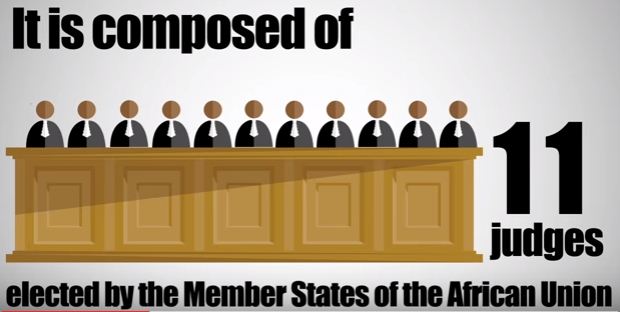 A screenshot of the animated video.

The United Nations Organization for Education, Science and Culture (UNESCO), the German Federal Enterprise for International Cooperation and British human rights organisation Article 19 have produced an animated YouTube video about the African Court on Human and Peoples’ Rights.

The artist who worked on the animation is a Venezuelan named Juan Carlos Hernández Ramirez.

The video is also available in French and Arabic.