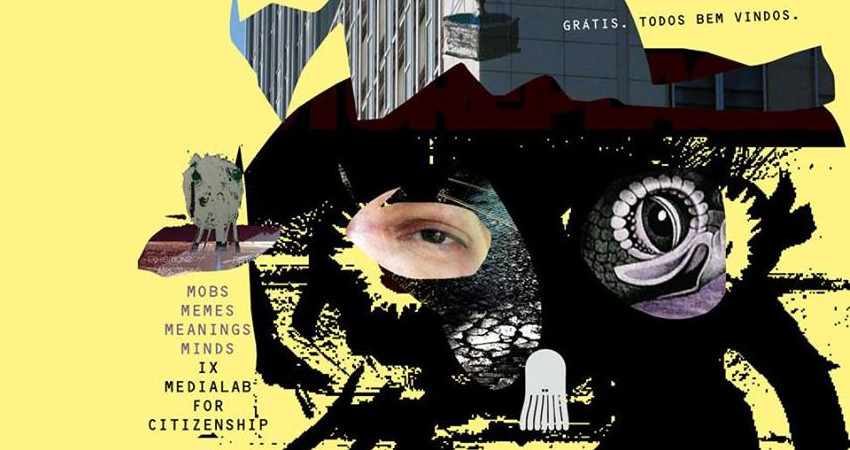 The city of Porto, Portugal, is nearly ready for the ninth installment of “futureplaces”—a convention that combines citizen labs, performances, presentations, and debate. The five-day event gets underway on October 18.

Culture, society, technology, and scientific research are the main components of this “medialab for citizenship,” which the University of Porto has organized in partnership with the University of Texas at Austin since 2008. This year, futureplaces returns to serve again as a workshop for engagement between citizens and the media.

The event, curated by Heitor Alvelos, invites attendees to think, talk and act, in the present, about ways to imagine the future, with a reconciliatory look to the past.

The program spans a wide variety of materials, ranging from a documentary exhibition about student movements from the 1960s and 70s at the University of Porto, to creative acts and collaborative potential today (addressed specifically by keynote speaker Patricia Aufderheide).

This year's futureplaces also features the usual doctoral symposium on digital media, as well as the launch of the University of Porto's digital museum and the screening of the film “147 Pianos” by Dolores Wilber.

Throughout the five days of the event, Radio Manobras Futuras will highlight the ongoing citizen labs and other activities such as a water-fountain project, concerts, and video games.

The theme of the convention embodies the event's spirit of curiosity: “mmmm,” or “mobs, memes, meanings, and minds.”

Mobs: Current Challenges and Past Revolts

Activism is becoming difficult, enmeshed in its own simulation, confronted with what is often the opposite of its desired outcomes. Polarised models of intervention seem outdated: how can we now navigate? 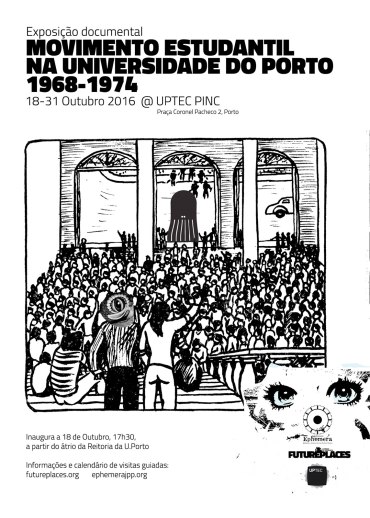 This year's futureplaces will look at the student revolts that took place a half a century ago under Portugal's dictatorship.

The exhibition “Student Movements in the University of Porto, 1968-1974” (curated by José Pacheco Pereira, in association with Ephemera, ID+, and Mira Forum), presents drawings, posters, pamphlets, and miscellaneous items documenting historical student movements and the ways in which clandestine information was disseminated in the last years of Estado Novo—the 40-year-long fascist regime that lasted until April 25, 1974.

The exhibition starts at Reitoria U.Porto (the original location of many student assemblies) on Tuesday afternoon, October 18, moving to the Creative Industries Center of the Science and Technology Park of University of Porto (UPTEC PINC), where the exhibition and most of the events take place.

At the same time as voices on the international political scene declare themselves ‘tired of experts’, science may well be an antidote to populism, the key to a healthier, more informed, more fulfilled daily existence.

Patricia Aufderheide, a communications professor at American University in Washington, D.C., and a founder of the Center for Media and Social Impact, will deliver a keynote speech, titled “Collaborative Creativity: How to Share the Challenge of Imagining the Future,” where she'll address issues that citizens are grappling with, like copyright and creativity.

Aufderheide's speech is part of the doctoral symposium, which is designed to bring together students and recent graduates of a joint doctoral program on digital media between the University of Texas at Austin and the universities of Porto, Nova de Lisboa, and Madeira. Participants will spend the whole day sharing presentations and having discussions about ongoing research.

Futureplaces will also welcome experts from a think tank who specialize in virtual reality, and feature some work developed by multimedia students at the University of Porto.

In the exercise of rescuing meaning among such a media-saturated environment, can the individual build a template that is of use to others, or is this exercise solitary, irreducible?

Throughout the event, “Citizenlabs” will bring together geeks, experts, artists, curious people, and ordinary citizens in a series of “do-it-together” practical workshops. These labs will experiment with areas of knowledge as diverse as “farm hacking,” copyright, and intellectual property (“copywrong”). 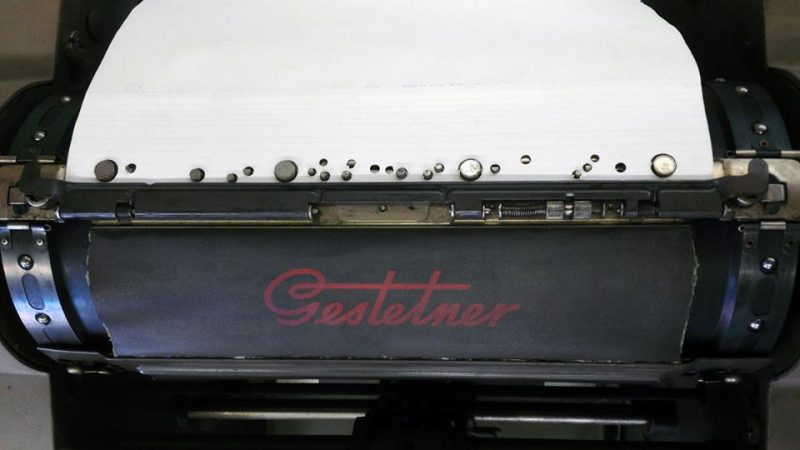 “An arcane technology of manual printing, originally used in student revolts at U.Porto in the sixties and seventies, is resurrected and put to use” in the lab Memórias do Copiógrafo, October 18, 2:00 p.m. to 5:00 p.m. @PhDDesign studio / UPTEC PINC

Taking on the “Student Movements” exhibition, the “Mementos for a Better Future” lab will challenges participants to imagine the artifacts on display almost a century from now.

Futureplaces-goers can also “map their personal geographies” and go on “hunts for logos,” where they search for places the University of Porto's name has been inscribed on walls and surfaces around the city.

In the last day, right after “± Grande Comício MaisMenos ±,” the work developed throughout the labs will be presented at The Academy of Citizens.

How do we reconcile our age of instant random access to information, potentially amnesiac, with the very human call for wisdom? Is there a café somewhere where the Traditional Museum and Pokemon Go sit down for a chat?

The truly unusual scenes that have made past futureplaces events so memorable are on this year's program, as well. 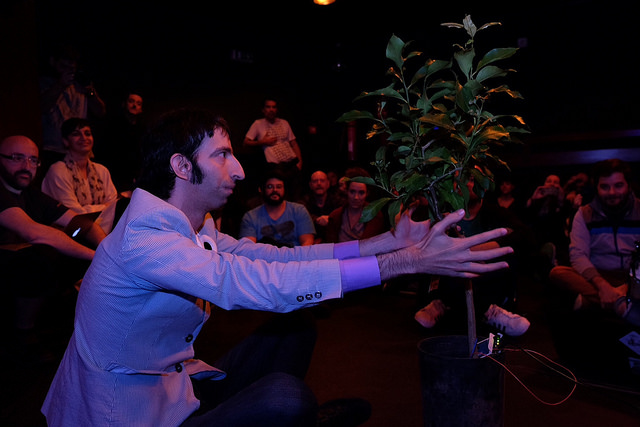 Imagine an old, dusty warehouse in Chicago, with 200 musicians—pros and amateurs of all ages—playing 147 pianos at the same time. The unique concert is featured in a documentary by Dolores Wilber that will be screened on Thursday night at Passos Manuel, followed by a talk with the director.

On Friday night, Arcade Room will occupy the basement with a gaming session whose audio will be routed live to the main auditorium as raw material for the Arcade Broom: a walk-in karaoke remix concert by Antifluffy.

A studio reconstruction of the sound recording of last year's closing concert, Gravitas, will also premiere on the last night of futureplaces. A note on the last piece of this year's edition sums up the motto of futureplaces: “an attempt to see and act further beyond the immediate digital allure,” an invitation to go “from rootedness to elevation.”