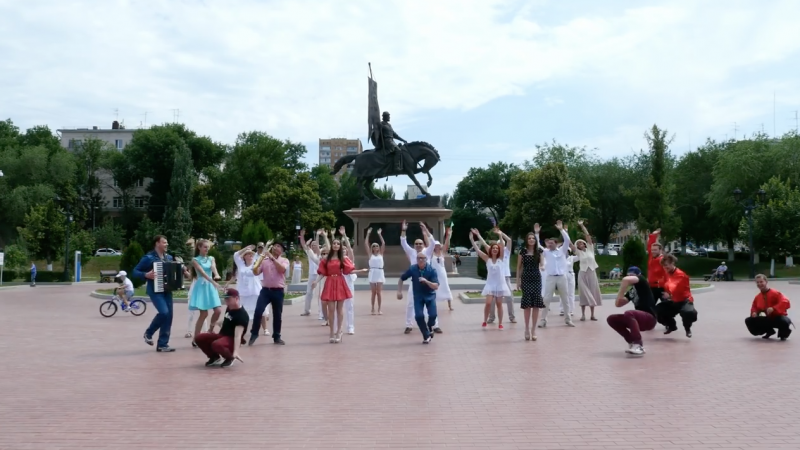 Social media reposts about life in the U.S. are enough for an organization to be deemed a “foreign agent” in Russia, at least according to the Lenin District Court in Samara. On Tuesday, the court upheld the Ministry of Justice's August decision to include the “American Alumni Club” on the Kremlin's list of foreign agents for reposting two stories about American life on the social media website VKontakte. The court ruled that the reposts constituted “political activity,” in violation of a 2012 law that requires groups to register as foreign agents if they receive international funding and participate in political activity—a term that, through recent legislation and jurisprudence, has taken on an increasingly broad definition.

So broad, in fact, that the term may be starting to lose whatever meaning it once had. As reported by the advocacy website Open Russia, the Samara court wasn't able to explain exactly what about the American Alumni Club's reposts violated the law, saying only that they included “material with stories about life in the U.S.” (The club's VKontakte group is now private.) The court fined Oleg Kokorev, the head of the club, 50,000 rubles ($790), and slapped a 300,000 ruble ($4,740) fine on the organization itself, in accordance with article 19.34 of the Code of Administrative Offenses, “Violating the mandate of the activity of a non-profit organization, acting as a foreign agent.” 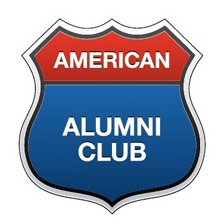 In May 2016, the Russian parliament passed a law clarifying what constitutes “political activity,” broadening the definition so as to make nearly all collective action fall under the scope of the law. According to the new legislation, political activity encompasses everything from appealing to state bodies to engaging in activity aimed at achieving a certain result in an election. The caveats to the law are similarly broad, covering charitable, educational, and cultural endeavors, as well as work in a variety of other spheres; the exemptions allow the determination of what constitutes political activity to be made on entirely political grounds. Everything in Putin's Russia is political.

Although this legislation affected administrative offenses, the government has pursued similar measures in the criminal sphere. As Gleb Bogush has argued, Russian anti-terrorism laws have become so broad that they encompass a wide variety of non-terroristic activity: “The government has long used the ‘fight against terrorism and extremism’ to justify repressive laws, no matter how obviously senseless they may be. As a result, Russia’s statutory framework can now be effectively used to target not only credible extremist threats, but also political opponents of the state.” The same can be said of the foreign agent law, which leaves NGOs subject to prosecutorial and ministerial whims.

The American Alumni Club, founded in 2001, aims to develop cultural, informational, and educational ties with American organizations, and does charitable work in the Samara region. It is one of 146 organizations that have been designated as foreign agents by the Ministry of Justice since 2012. More than 20 organizations have chosen to close their doors rather than accept the branding as foreign agents. Most recently, on October 4, the Memorial Society, one of Russia's most famous and influential non-profit organizations that seeks to preserve the memory of the victims of communism and to describe comprehensively the human rights abuses committed in the Soviet Union, was hit with the foreign agent label. Human rights advocates say the 2012 law is part of a broader Kremlin effort to crack down on dissent and civil society in Russia. According to Human Rights Watch, “It is part of a sweeping crackdown to silence critical voices that has included new legal restrictions on the internet, onfreedom of expression, on the rights of lesbian, gay, bisexual and transgender (LGBT) people, and on other fundamental freedoms.”