Will Pakistan Carry Out a Threat to Expel 2.5 Million Afghan Refugees? 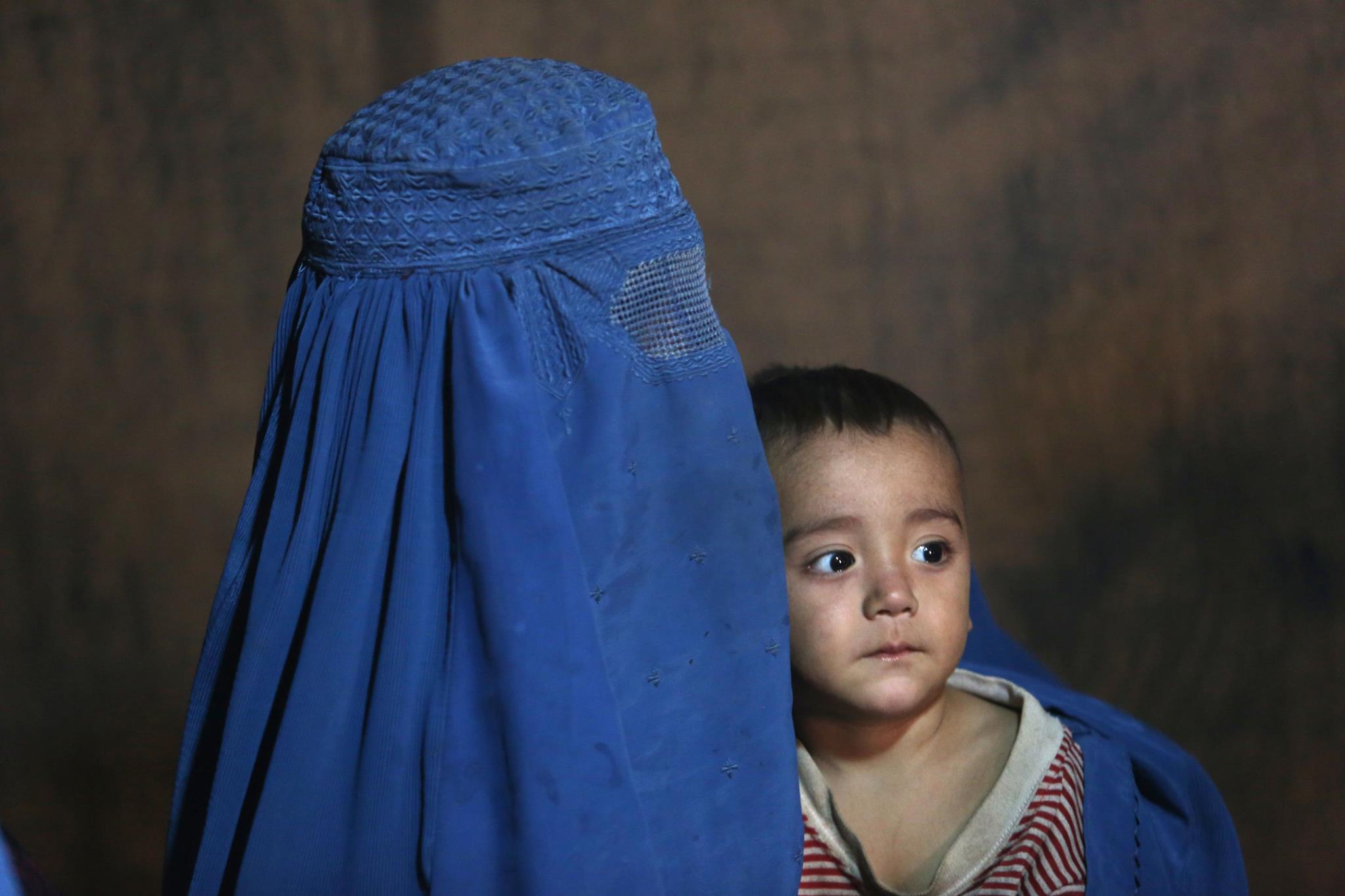 While the world's attentions are consumed by the migrant crisis that has left millions in limbo on Europe's borders, a smaller but equally worrisome crisis is waiting in the wings in South Asia.

Earlier this year, more than 2.5 million Afghan refugees living in Pakistan were told they should leave Pakistan and return to Afghanistan.

Pakistan has cited security and economic concerns and has set a March 2017 deadline for the exodus.

Islamabad's decision has been criticized by human rights groups and called “one of the largest forcible returns of refugees in modern history.”

With the security environment in Afghanistan deteriorating by the day, it is unclear what kind of country these refugees will eventually return to.

Afghan refugees have been living in Pakistan since the early 1980s, after the Soviet invasion of Afghanistan began.

In 2002, Pakistan signed an agreement with the United Nations High Commissioner for Refugees (UNCHR) and Afghanistan for a “voluntary and dignified repatriation” of Afghan refugees.

Pakistan has repeatedly set and extended deadlines for Afghan refugees to leave.

However, the Pakistani government states that due to national security reasons, this time round there will be no extensions and the Afghans must return.

A hard life gets harder

Rights groups warn that Pakistani police and provincial authorities are already implementing coercive measures and abuses to pressure Afghan refugees in Pakistan into leaving the country.

Reports of these measures have increased tensions between Pakistan and Afghanistan.

According to Human Rights Watch, nearly 90,000 Afghan refugees returned home in 2016 due to:

economic hardship in Pakistan (linked to loss of access to job markets due to a deteriorated freedom of movement), harassment, and intimidation, arbitrary arrest, extortions, and bribery.

Pakistani police have harassed and detained these refugees, their landlords have cancelled their rental agreements, their bank accounts and sim cards were cancelled and they were denied access to schools and medical care. There is no legal basis for this de facto displacement drive.

Afghanistan's Chief Executive Dr. Abdullah Abdullah called on the government of Pakistan to allow the refugees to return to their country voluntarily .

We ask Pakistan and Iran to be supportive in this process of return of refugees. The repatriation should be voluntary and not forced. -AA

Human Rights Watch called on the government of Pakistan to stop “coercive measures and other abuses that are driving tens of thousands of Afghan refugees from Pakistan.”

Pakistan, however, feels it is being unfairly singled out for criticism. Addressing the United Nations General Assembly's Summit for Refugees on September 19, Pakistani Prime Minister Nawaz Sharif reminded the international community about their lack of financial support for the refugees:

While financial support from the international community has waned, Pakistan's hospitality has not.

For many in Afghanistan, Pakistan's hosting of the long-term refugees was viewed as a rare moment of goodwill on the part of a difficult neighbour.

Reflecting these thorny relations, Ghani blasted Pakistan's record for hosting terrorists that later commit attacks in Afghanistan when signing a trilateral agreement with Iran and India in September:

Some countries only exported terrorism, but our trilateral exports are self-belief, cooperation, and exhausting opportunities this region provides us to give our nation welfare and stability.

Early in his presidency, President Ashraf Ghani had made overtures to Pakistan to improve relations, but these largely failed.

Most recently, Afghanistan decided to boycott the South Asian Association for Regional Cooperation (SAARC) summit which was held in Pakistan.

Bilal A. Nikyar, a freelance writer from Afghanistan wrote in June about how Pakistan has used the Afghan refugees as a “card” in relations with its poorer neighbour:

Ever since the agreement of Chabahar dam, Pakistan has spared no time in sullying, bashing and scapegoating Afghan refugees for all the bad things that’s going on in their country. At the same time, they have also held it as a prime example of Pakistan’s goodwill towards Afghanistan. It seems like that’s the only card left with them to use it as leverage against Afghanistan.

Others argue Pakistan is deploying a looming refugee crisis as bait in negotiations with the United States after a US drone strike killed former Taliban leader Mullah Akhtar Mansour in Baluchistan province, and US Congress refused to provide financial subsidies for military aircraft Islamabad wanted to buy.

Beyond the politics are the logistics. Can Afghanistan accommodate such a large number of returnees? Millions of Afghans have already returned home since the collapse of the Taliban regime in 2001. The Taliban insurgency has only strengthened in recent years, increasing insecurity and deepening the economic morass the country faces.

An adviser to the Afghan Ministry of Refugees and Repatriation in Kabul highlighted:

Afghanistan isn't now prepared to embrace a large influx of Afghan immigrants from neighbouring nations, given the security problems and lack of resources.

At a recent international donor conference in Brussels on October 5 leaders of different countries and international organizations came together to review the achievements and vision of the Afghan government and renew their commitments to Afghanistan.

Pakistan, in its turn, pledged $500 million in support to the country at the event. While that may go some way to smoothing the growing tensions between the two countries, it will mean very little if Islamabad follows through on its promise to expel the 2.5 million refugees (equivalent to 8% of Afghanistan's current population) still living on its territory.