Blinded, Married, and Turned Loose in the Ring: Three Stories of Girls in Modern-Day India 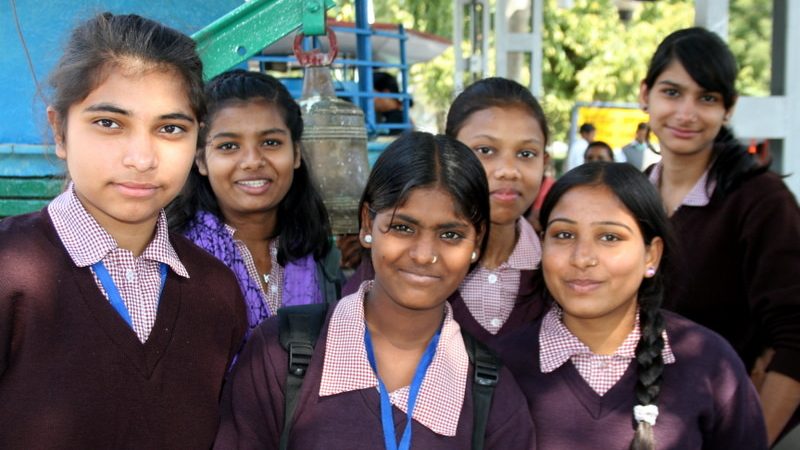 This is a collection of texts that originally appeared on Facebook, published by Video Volunteers, an award-winning international community media organization based in India. The edited versions are published below as part of a content-sharing agreement.

October 11 marks International Day of the Girl, which sheds light on issues that affect young women throughout the world. Below are a few stories covered by the Video Volunteers community's citizen journalists, showing how girls in India face and cope with various gender-related challenges.

Shot by Police In Kashmir While ‘Looking Through the Kitchen Window’

Dozens of people have been killed by Indian military forces and thousands more were injured in the surge of unrest in Indian-administered Kashmir last July. Indian forces allegedly have been using pellet guns on unruly crowds and even bystanders, resulting in serious injuries. 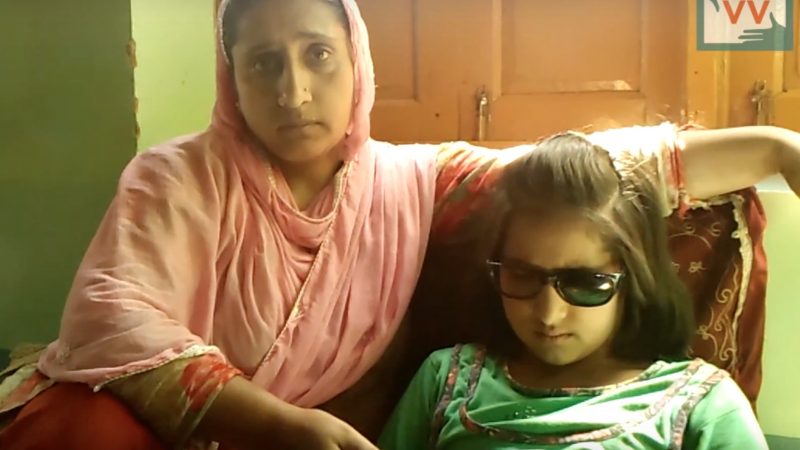 Sadia was looking through the kitchen window when police shot her in the eye. YouTube

Sania Tamanna, an 11-year-old girl, was shot with pellets while she stood in her kitchen, looking outside. The pellets pierced her left eye, partially blinding her. Three surgeries later, doctors are not yet sure if she will ever regain her eyesight in that eye.

Is this the world we are envisioning for our children, where their safety is not guaranteed even within in their own homes?

Afroza Mahed met with Sania at her home in Ganderbal:

In the Land of Child Brides

India has the highest number of child brides in the world, totaling 240 million—a third of all child brides reported around the world (according to 2014 figures).

In 2013, the Ministry of Women and Child Development drafted a National Action Plan to prevent child marriages. In the three years since, however, the plan has yet to be implemented.

According to Unicef, 47 percent of the girls in India are married before their 18th birthday. 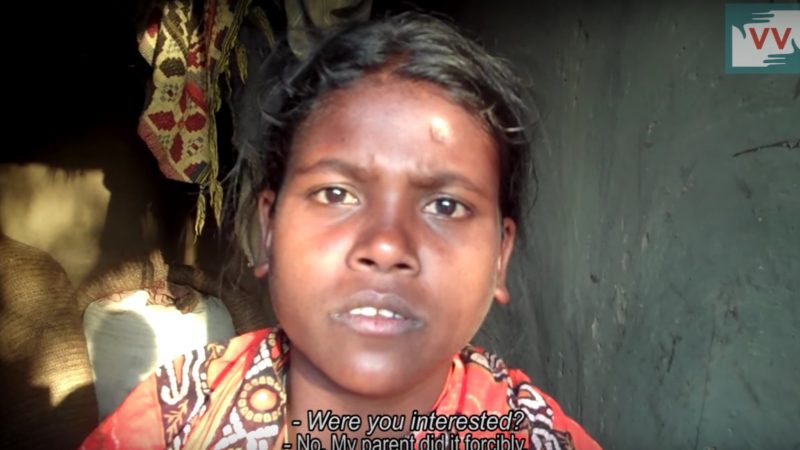 A wife by the age of twelve, Mexiri from Odisha suffered domestic violence at the hands of her husband and in-laws. At 14, she delivered a baby boy and became severely anaemic. The child died a year later, and Mexiri was forced to have another child within a year. At 16, she became a mother to a physically handicapped baby boy and she was branded as a witch. Today, 19 years old, she lives with her parents, without any monetary support from her in-laws or husband. Her child suffers due to lack of nutrition without any help from the government.

Child marriage, partner abuse, sexual violence, lack of healthcare services and support, and a lack of access to government funding are real issues impacting millions of girls and young women throughout India. Sadly, many of these individuals are affected by more than one of these issues at once, making life nearly impossible for them and their children.

But even in these circumstances, there are incredible stories of heroism and heroines.

So What If I Am a Girl: Says Eight-Year-Old Kickboxing Champion 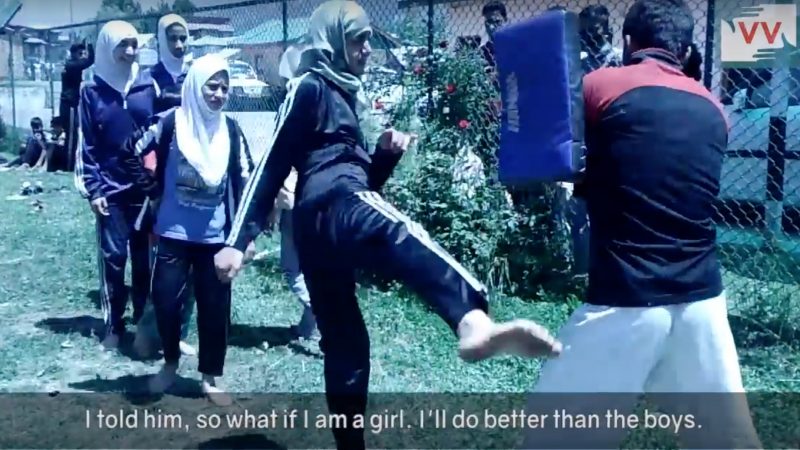 When Tajamul wanted to take up kickboxing, her father tried to dissuade her, saying it’s a rough sport and she might get hurt. She persisted, though, promising that she’d best all the boys.

At seven, Tajamul fulfilled that promise by becoming India's youngest sub-junior national kickboxing champion. She defeated her 13-year-old opponent to win the title in the 2015 national finals and will represent India in the International Kickboxing Championships in Italy this November.

Today, Tajamul’s father is not only proud of his daughter, but he says he hopes she will help change people’s attitudes about girls and sports in her native Kashmir. The trailblazer hails from the remote town of Bandipora, where opportunities for girls are very limited.

Tajamul has broken every stereotype about girls and sports, excelling at a contact sport that requires skill, hard training, and a lot of physical strength. She trains five hours every day, all while studying and pursuing her other love: dancing.