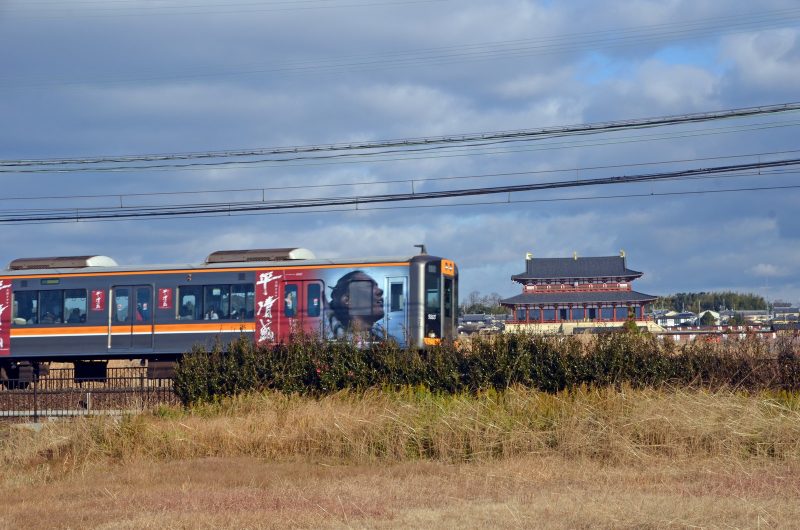 The results of research by the Nara National Research Institute for Cultural Properties reinforces the idea that ancient Japan had strong ties with global culture — all transmitted via the Silk Road.

The Institute announced that new infrared images of a wooden tablet used for record-keeping in 8th century Japan identified a Persian official — likely a scholar and tutor serving the Japanese Imperial Court — by name.

While it's long been accepted that Japan enjoyed trade connections with countries and cultures all along the Silk Road, records of these exchanges in  ancient Japan are sparse and hard to come by. The results of the infrared imaging represent a major find.

According to an article by wire service AFP-Jiji, which was republished by the Japan Times, “present-day Iran and Japan were known to have had direct trade links since at least the 7th century, but new testing on a piece of wood — first discovered in the ’60s — suggest broader ties”. Quoting Akihiro Watanabe, a researcher at the Nara National Research Institute for Cultural Properties, the article said that the official worked at an academy where government officials were trained and suggested — thanks to ancient Iran’s expertise in the subject — that he may have been teaching mathematics.

At the time, wooden tablets (rather than paper) were commonly used for record-keeping:

Apparently, a #Persian was living in #Japan‘s Nara a millenium ago, https://t.co/8bgbNIqncC pic.twitter.com/2KPq6hkdwX

A tweet by news outlet Sankei News West features an image of the original tablet, and a translation in contemporary Japanese of what was written on it. There's also a map showing where the tablet was found.

A Persian official once worked at Heijo Palace! A wooden tablet dating back to 765AD certifies the man ‘possessed international expertise’ and was an expert in his field.

Heijo Palace is part of the Heijo-kyo complex in the city of Nara. Heiijo-kyo was constructed in the mid-8th century and served as the capital of Japan for several decades before the capital was moved elsewhere. At the time, Japan was busy modernizing — importing technology and cultural practices from other parts of Asia — including architecture and artistic styles, religion and a codified legal system. In particular, architecture and a legal code were heavily influenced by the Tang Dynasty in China.

While the ancient city no longer exists, much of the remains of Heijo-kyo have been excavated over the past 70 years. Today, the area serves as a large civic park located just to the west of Nara's city center. 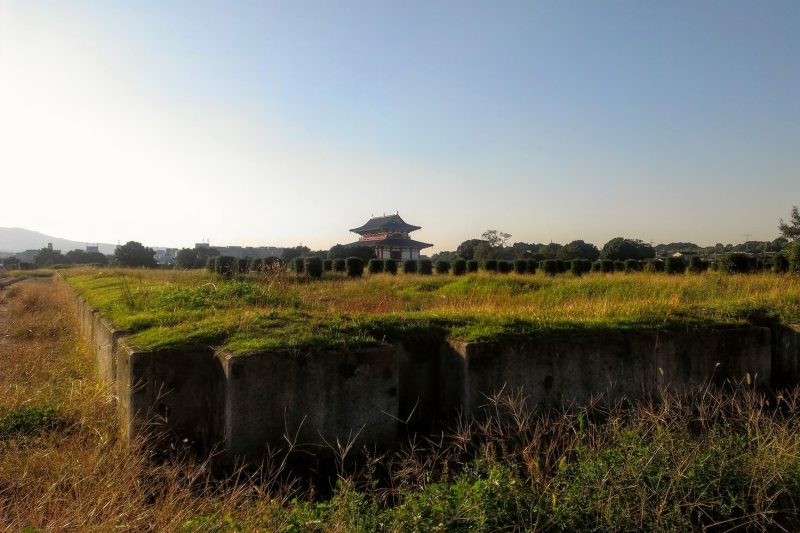 It should come as no surprise that in the 8th century, someone from Persia would end up living and working in Japan, which was located at the end of the Silk Road. The route connected Japan with countries and regions far to the west, including Persia and the Byzantine Empire. 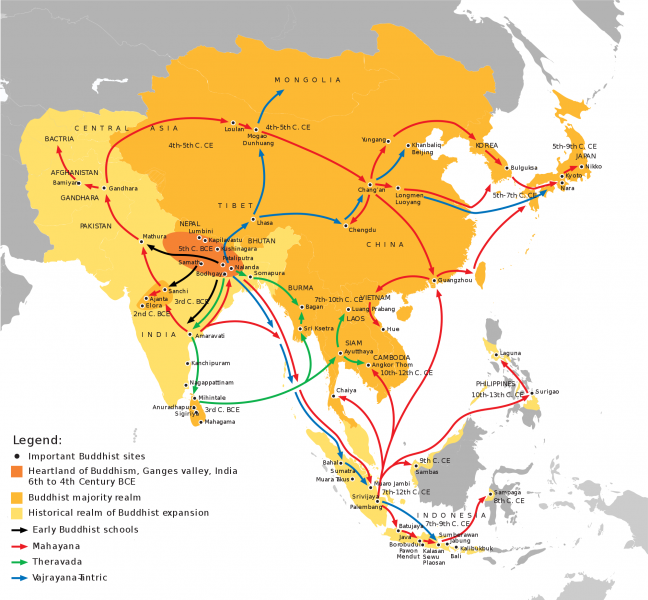 Ancient Japanese culture incorporated a continuum of cultural influences from south and central Asia, as well as from Persia. Many deities and demigods in the Japanese Buddhist pantheon had their origins from other parts of Asia. This statue of an Asura, dating from the 12th century, is thought to have its origins in part from a similar ancient Persian deity:

Location: Sanjusangendo Temple in Kyoto; an Asura, one of the 28 followers of Kannon (Kamakura Period). From the ancient Indian demons, the Asuras. Asuras are thought to have their origins in the Persian creator Ahura Mazda.

This statue of an Asura is 165cm tall; of the 28 followers, this represents the warrior. Forever in battle with Taishakuten (帝釈天), the Lord of the Devas, the Asura will always lose […] The primary visage expresses rage and exasperation.

The announcement in Nara comes several weeks after ancient Roman coins were found in the ruins of a castle in Okinawa Prefecture, which lies far to the southwest of the Japanese archipelago:

Fascinating: “Archaeologists have found ancient Roman coins buried in the ruins of a 12th-century castle in Okinawa” https://t.co/5hGdrpo3Fp pic.twitter.com/EWlNGxE4O9

One blogger muses whether gigakumen masks used for ancient court rites may be based on Persians, or other cosmopolitan residents of Nara in the 8th century.

I wonder if the Persian official from Nara could have looked like this?

The Nara National Museum provides a good introduction into this era of Japanese history.