Will Lebanon Meet Its Renewable Energy Pledge by 2020? 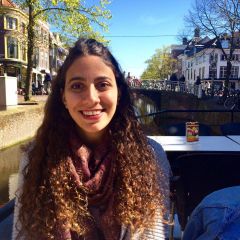 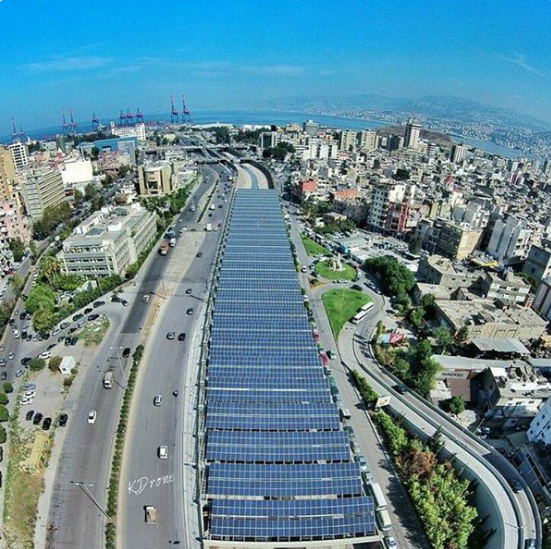 Lebanon pledged to increase its renewable energy share to 12 percent by 2020 at the 2009 Copenhagen Climate Summit. The goal of the summit, like so many more summits since, was to address climate change and to work on limiting the global average temperature increase to no more than two degrees Celsius.

Beyond the pledge, renewable energy is all the more important given Lebanon's recent garbage crisis. Last year, the country came to a near complete standstill as protesters, adopting the name ‘You Stink!’ (طلعت ريحتكم), took to the streets to protest against government corruption and their failure to collect garbage. To this day, the waste crisis is taking a severe toll on some of Lebanon's most vulnerable groups. AFP even published a photoessay entitled ‘drowning in garbage‘ on Lebanon.

Everyday garbage can be transformed into useable energy for #Lebanon. #RenewableEnergy @SaraYafi https://t.co/HTZLTeRQNc

With four years to the deadline, we tried to assess whether Lebanon was on its way to meeting the pledge.

Will Lebanon meet its pledge?

Up until 2014, statistics cast doubt over the government's commitment to shift to renewable energy. In the 2014 report by the International Energy Agency (IEA), there was still a near-total reliance on coal and oil products.

But a recently released survey entitled “Solar PV Status Report for Lebanon 2015″ suggests that “solar energy is en route to add an exponentially increasing percentage of the power needed to meet Lebanon's electricity needs, and assist in the shortfall of the state-owned (EdL) system.”

According to the Lebanese Center for Energy Conservation (LCEC), which was created through an agreement between the Lebanese Ministry of Energy and Water and the United Nations Development Programme (UNDP), Lebanon is still committed to this pledge. The LCEC is among the many organizations in Lebanon working towards shifting Lebanon's reliance on non-renewable energy sources, oil notably, into more renewable and sustainable means.

Speaking to Global Voices, Pierre El Khoury, the General Director and President of the Board at LCEC, explained that, among the many tasks assigned to the LCEC, they are “responsible for the development and implementation of the National Energy Efficiency Action Plan (NEEAP) in cooperation with more than 40 public entities.”

According to El Khoury, the awareness campaigns, trainings and workshops conducted by the LCEC were helpful in improving Lebanon’s renewable energy share, as well as implementing the National Energy Efficiency and Renewable Energy Action (NEEREA) financing mechanisms scheme, which is a green financing mechanism that provides long term loans at low interest rates, manifestly to help the private sector implement renewable energy measures and projects. They have also been involved in the Beirut River Solar Snake (BRSS) project among others.

LCEC is also involved in the update and development of the legal and administrative framework needed for the greening of the energy sector. Until date, LCEC has implemented numerous energy efficiency and renewable energy projects and initiatives that have resulted in many positive changes within the Lebanese society and economy.

Among the many issues slowing energy advances, convincing the private sector to shift towards green technologies when diesel fuel prices have been in decrease is a significant one. This is according to Ali Ezzeddine, a young entrepreneur and founder of GP Stellar SARL, a renewable energy consultation and contracting company in Beirut, which works with the LCEC and the Ministry of Energy and Water through the NEEREA.

GP Stellar has been involved in several projects across Lebanon in both the Industrial Sector and the Non-Governmental Organization and Educational Sector with developments such as installing unique solar panels for the Imam Sadr Foundation in Tyre, southern Lebanon and the Solar Lighting Project at the Bar Elias Syrian Refugee Camp. 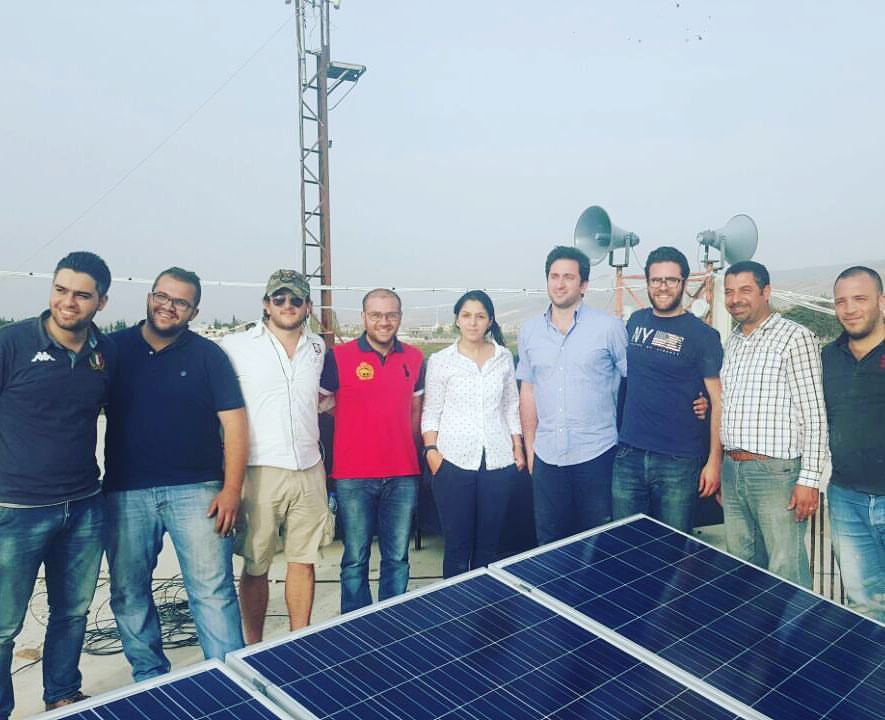 GP Stellar's activities are proof of an active civil society in Lebanon that is pushing for sustainable solutions, for both the trash crisis and the energy crisis.

Beyond pledges, the big picture

Whether Lebanon will solve these issues on time is hard to tell. As Lebanese journalist Nadine Mazloum recently reminded us on ‘Newsroom Nomad’, Lebanon dropped from the 30th to the 52nd in health according to the most recent Global Competitiveness Report of 2016.

Lebanon continues to struggle with seemingly endless crises, presidential and waste management included, leading to a significant drop from the 30th position in 2014 to the 52nd in 2015 in both health and primary education according to the most recent Global Competitiveness Report of 2016.

This means that we're likely to see renewed protests as the waste crisis continues. Or maybe, the government will be able to meet its renewable energy pledge while tackling the trash crisis?