‘September': A New Platform for Leftists Across the Former Soviet Union 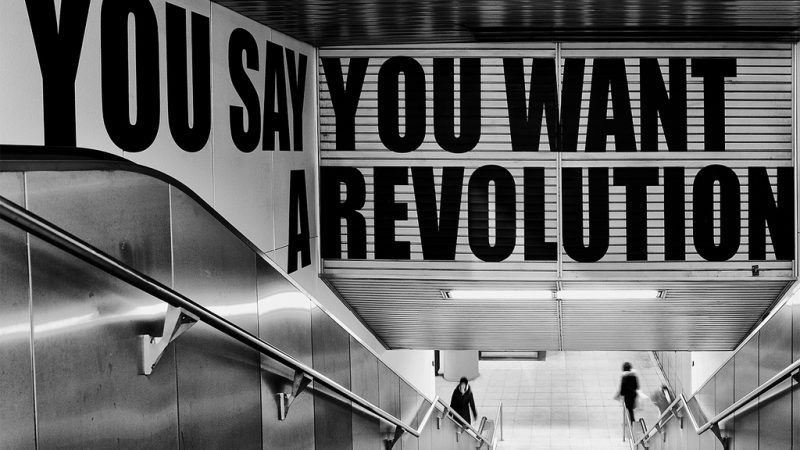 On Friday, a group of activists and academics from Ukraine, Russia, Belarus, Kazakhstan, and Azerbaijan launched “September,” a website they hope will be a platform for leftist discourse across the former Soviet Union. The project, which grew out of “Commons” in Ukraine, “Pravsvet” in Belarus, and other regional leftist initiatives, aims to offer a transnational perspective on post-Soviet leftism, and will feature essays from writers across the region.

Aliona Lyasheva, an editor at September and a PhD student at the University of Milan-Bicocca, says the absence of strong leftist voices in Ukraine and elsewhere in the former Soviet Union was one of the impetuses behind the project. Public discourse, she says, is dominated by mainstream and right-wing politics, pushing leftist ideas to the margins. “In Ukraine, for example, there are prominent liberal and right-wing opinions about the war in the east, but nothing from the left. Why not?”

September's About Us page reads:

In many post-Soviet societies we have seen the birth of far-right movements that infect our countries with xenophobia, as well as neoliberal reforms that increase poverty and territorial disputes that lead to bloodshed. These phenomena are rarely discussed together and are observed in an inter-regional perspective. Global trends like the influence of new technologies on society are also rarely the subject of analysis in the context of the post-Soviet space. September aims to fill this space by building connections and dialogue across state borders and even across lines of armed conflict.

September features the tongue-in-cheek tagline “It’s not October yet, but it’s close,” hinting at the imminence of the next revolution. Still, Lyasheva and her colleagues harbor no sympathies for the totalitarian regime came to power in October, 1917. Part of the problem for contemporary leftists, she says, is that they are immediately associated with the USSR: “When you talk about the left here, people associate you with the old Communists and the Soviet Union. That’s not who we are…We don’t want to have a red star on our website.”

September, which is entirely self-funded, will cover topics ranging from contemporary politics and political theory to science and education. There are currently 18 people on the editorial board and a network of contributors across the region that Lyasheva says she hopes will grow. 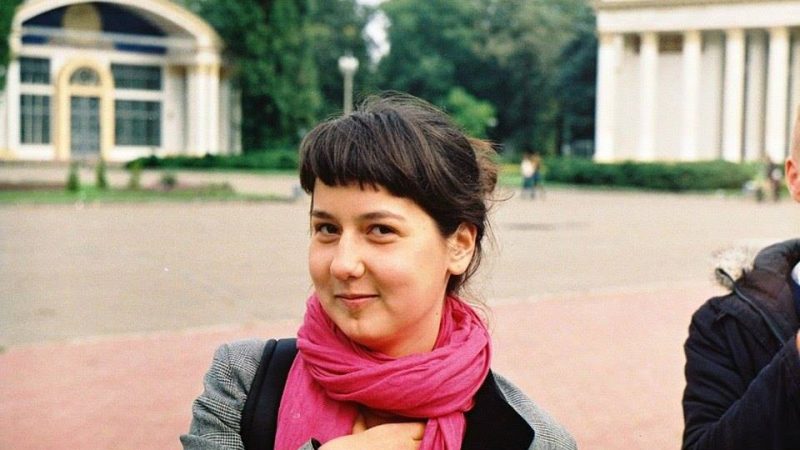 For now, September is only published in Russia, though the editors do plan to translate texts from left-leaning publications like Jacobin and Open Democracy. Current posts on the site include “Neoliberalism with Russian Characteristics,” by Ilya Matveev and “The Fog of ‘Hybrid War': Why It's Dangerous to Think Hybrid,” by Vladimir Artyukh.

Beyond giving voice to leftist ideas, Lyasheva thinks September has an opportunity to change the way people in the West and in the region think about the countries of the former Soviet Union:

We understand that there are numerous commonalities and interconnections among the post-Soviet countries, in terms of economic interdependence and cultural commonalities. For example, even after two years of war, Ukraine's biggest trade partner is Russia (if we are not counting the EU as one country), and Russia's political and military presence is overwhelming in the region. This creates a basis for structural interconnectedness of the area, which is either ignored in [the West] or subsumed under more general categories of ‘post-socialism’, ‘transitional economies’, etc. If we want to know how to act in these circumstances, we need to have a clear shared idea of what is actually happening. But at the same time we do not dream about any sort of ‘pan-Eurasian’ unification on this post-Soviet basis, and do not have any Soviet nostalgia.

Vladimir Artyukh, an editor at September and a PhD student at the Central European University in Budapest, concurs, saying that he wants the project to challenge certain frameworks that the West has imposed on the the post-Soviet space. Still, he says, September is a project that will grapple with the region's commonalities.

It's October now, and the revolution has yet to come. Then again, September's only just launched.