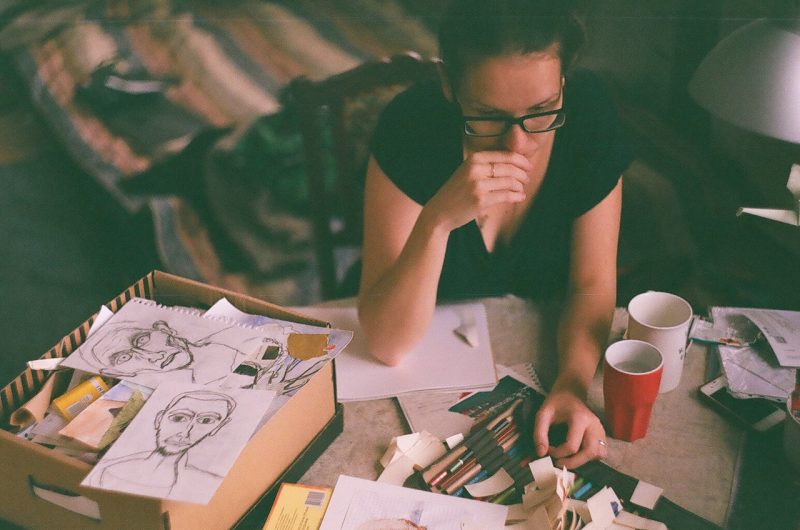 When Anastasia Ryabtseva first tried interviewing homeless people in St. Petersburg, many of them refused to talk to her. As a journalist, she startled people, who were immediately suspicious about being singled out by a reporter. That changed, however, when she began introducing herself as a volunteer with the Nochlezhka homeless shelter, where she’s helped out for the past two years.

Ryabtseva interviews members of St. Petersburg’s homeless population and collects stories from volunteers at homeless shelters. In addition to her work with the Nochlezhka shelter, she also helps out occasionally at the “Night Bus”—a wheeled eatery serving the city’s down-and-out.

“The first thing you realize is that you’ve got no reason to complain, because the people who come to us for food have it much harder,” Ryabtseva told RuNet Echo. “Second, you get an enormous amount of gratitude in return. It’s an amazing feeling to be thanked sincerely dozens of times in an evening.”

Ryabtseva runs a website called “It’s Their Own Fault,” where she publishes the stories she learns from the city’s homeless people and shelter volunteers. In two years, she has collected roughly 40 of these stories. The name of the project is meant to capture the dismissive attitude most people have about the homeless.

When it comes to charity, the public is more willing to help children and the elderly, Ryabtseva says. “The homeless—along with the addicts and the mentally ill—are the very last people anyone wants to assist,” she observes, adding that there’s often more willingness to kick someone in the street than lend any aid. In many of the stories Ryabtseva has collected, this is precisely what has happened to people: a man is lying in the street, suffering, and a passerby suddenly kicks him.

Before launching her own online project in September, Ryabtseva published some of the stories on the website “Takie Dela” (So It Goes).

There were once plans to publish Ryabtseva’s interviews in the Russian print edition of Esquire magazine. These stories were supposed to appear in the outlet’s famous “Rules of Life” section.

But it didn’t work out. Ksenia Sokolova, who took over the magazine in August (while running for a seat in the parliament), never showed any interest in running Ryabtseva’s work. She didn’t even answer her emails. 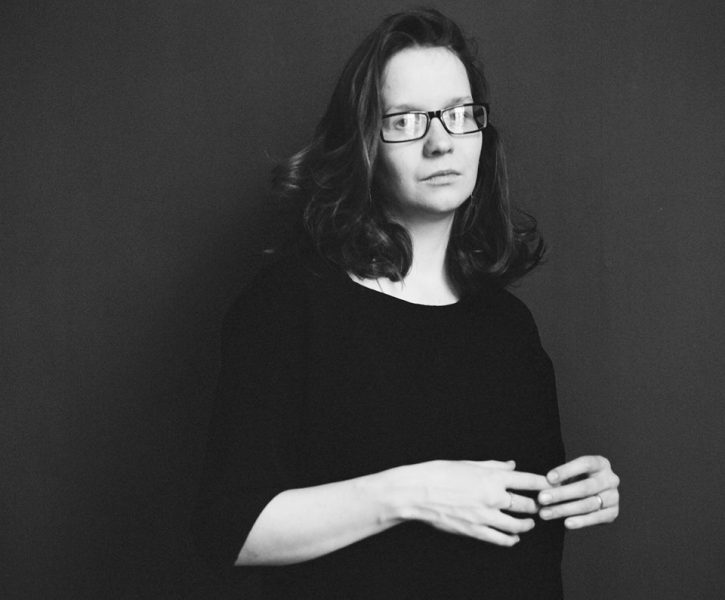 While finding an outlet for her work has been difficult, Ryabtseva says she’s also overcome extreme nervousness when interviewing some of her subjects. For instance, her first interview was with a man named Sergey, whose family kicked him out of their home, into the street. After this meeting, Ryabtseva says she realized that she’d unconsciously dressed herself in cheaper clothes than normal, probably in an effort to fit in better.

Another interview Ryabtseva calls “extremely important” to her project was with a man named Dmitry, a homeless architect who refused to be photographed. If you’d seen Dmitry on the street, she says, you’d never have guessed that he was homeless. “He’s actually one of the best-educated people I’ve ever met,” Ryabtseva says. “I felt like a student beside a professor, while he was quoting the Old Testament and telling me his life philosophy.” She says he later joined a monastery.

Ryabtseva considers herself very lucky to have had the opportunity to collect so many stories. “I've learned a lot about the world in general—for instance, that everything can change at any moment. Overcoming our indifference to people can change someone’s life,” she told RuNet Echo.

Many of the people Ryabtseva interviewed have expressed profound gratitude toward the volunteers who work at shelters throughout St. Petersburg. Andrey Almasov, a 46-year-old former thief, told her about his restored faith in people:

I had no idea and I couldn't even imagine that anyone cares about people like us—that it's some people’s profession. I don’t want to sound hoaky, but this is when I started believing in people.

There are still a few unpublished stories saved in Ryabtseva’s files. There’s one man who used to be on the streets but now has a home again. “Now he says [about homeless people] that it’s all their fault,” Ryabtseva told RuNet Echo. “He sees himself as a strong man, and says the people who can’t solve their own misfortune are weak. It probably just helps him to forget his own problems,” she says.

Ryabtseva believes attitudes in St. Petersburg about the homeless are slowly evolving, and she credits rising media attention with some of the shift. The Nochlezhka shelter is reportedly attracting more and more volunteers, and the facility has also received significant donations.

“The project’s aim,” Ryabtseva says, “is to break the stereotypes, so that more people stop and see a person, when in the past they might only have ignored ‘a bum.’”