At the Bogotá Music Market, Young Musicians Talk About the Prospects for Peace 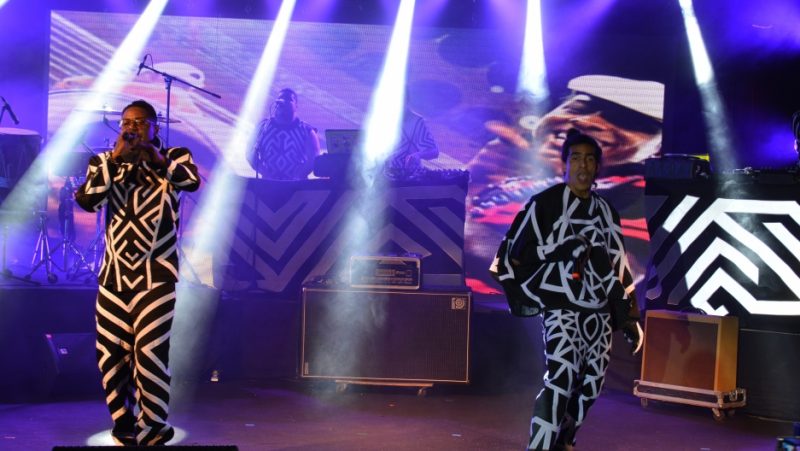 This article by Betto Arcos originally appeared on PRI.org on September 29, 2016. It is republished here as part of a content-sharing agreement.

On October 2, Colombians will vote on whether to ratify the peace agreement negotiated between the government and the FARC guerrillas to end 50 years of war. At the annual Bogotá Music Market festival, also known as BOmm, many young musicians talked about the prospects for peace in Colombia.

The annual gathering was held during an emotional period for Colombia. The peace agreement and the vote were on everyone's mind.

Daniel Restrepo leads a jazz band called Fatso. He's in the “yes” camp and says, “This is a very tense time. Not even war-wise, but it became a tense social time. People going towards the ‘yes,’ people going towards the ‘no.’ I'm more towards the if there's any possibility of no one getting killed anymore, then I go towards the ‘yes.’ I'm not sure if it's going to work, I have my doubts sometimes. It's been a long war, so there's a whole bunch of people who have been in it since they're kids, so it's very difficult. But I think if there's any chance of starting that peace process, it's very important. This time is awesome. I hope everything goes well.” 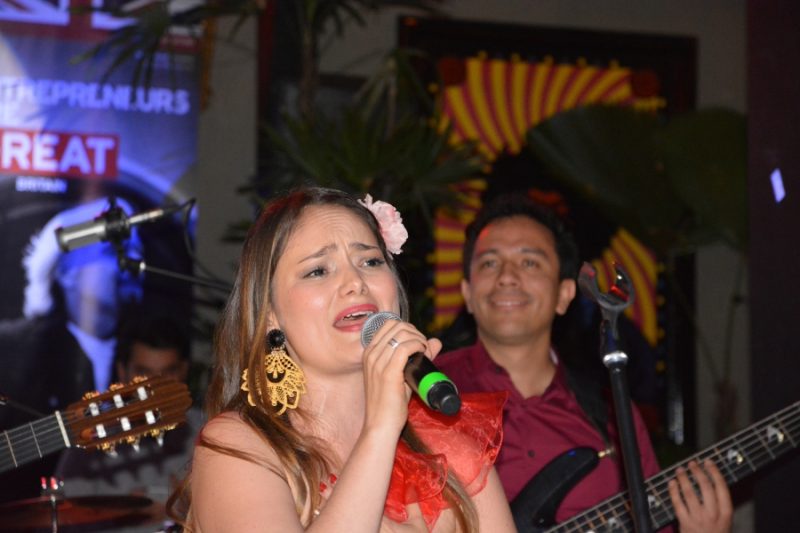 Singer Maria Mulata is on the “yes” side too. When she was six, she wrote her first song, “Quiero Paz,” meaning, “I want peace.”

“It was a children's song with the words, ‘I want peace in the world, you and I. Let's play, but let's not play evil.’ It was one of the songs on my first album that I recorded with my brother. And it's because we've never known peace,” she says.

At a concert called A Drink for Peace, hundreds of young people danced to the music of Canalón de Timbiquí, a traditional Afro-Colombian ensemble from along the country's Pacific coast. Singer Nidia Góngora says her region has suffered a great deal. But a peace agreement is only the start of what needs to happen.

“Colombia is a country with a vast inequality, and as long as there's hunger, and lack of education and health care for the poor, the real the conflict will not end,” she says.

Stuart Bailie knows something about what it's like after a peace agreement takes effect. He's a co-founder of the Oh Yeah Music Centre in Belfast. And he was in Bogotá giving a talk about the role of music during and after the Troubles in Northern Ireland. Bailie says music was essential for young people like him during the '70s and '80s when things were at their worst.

“We had a very lively punk scene, which was very rebellious, and it more or less told people to ignore the two traditions and ‘find your own alternative Ulster,’ to use a phrase from the band Stiff Little Fingers. So music kind of liberated my generation, it liberated our minds.”

Bailie says in Colombia now, he can feel a cautious optimism. No one is throwing a hat in the air just yet, he says, but people sense that things can and will change for the better.

“I met probably 20, 30 individuals who are all working in their own way for the future of Colombia through music, and that was very exciting, and that was very good for my heart. I can't pretend to understand the absolute context of everything that goes on in here. But I just know, my phrase is that ‘music never lets you down’, music is always there, and it is an incredible catalytic force”.