In Defense of My Right to Abortion in Macedonia 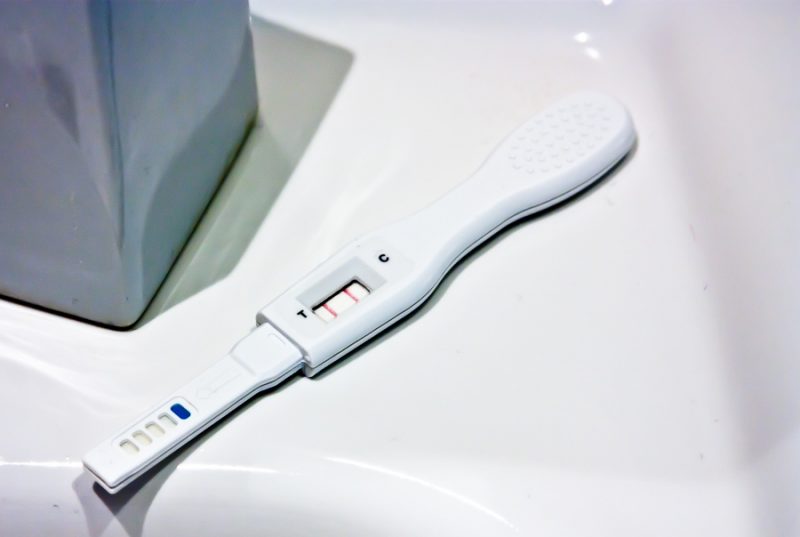 Before June 2013, Macedonia had a rather liberal abortion law. Women could undergo the surgical intervention without being subjected to a mandatory waiting period and counselling.

Since the June 2013 imposition of a more restrictive abortion law, however, abortion in Macedonia has become not only bureaucratized, but also a complicated and drawn-out procedure exacerbated by the already unfavorable climate regarding the termination of pregnancy.

Despite the existence of constitutionally guaranteed secularism and freedom of choice regarding childbirth, the mainstream political and media discourse in Macedonia is saturated with anti-choice religious references, including in state-sponsored public campaigns against abortion.

Today in Macedonia there is no comprehensive sex education and affordable high-quality (emergency) contraceptives are not widely available, nor is medical abortion officially sanctioned. In addition, the disintegrating public healthcare system is understaffed, outdated and often not easily accessible–especially for those who live in rural and smaller urban settlements.

That is the context in which I speak out in defense of my right, and the right of all women, to safe, legal, quickly obtainable and affordable abortions.

In a patriarchal society like Macedonia’s, it is already much harder for a woman to attain professional success. A woman will have to work much harder than her male colleagues in order to be seen as equal to them in competence, then she will eventually hit the glass ceiling. Furthermore, her value as a human being will be judged to a large extent by her physical appearance, and society will expect her—not her partner—to take responsibility for care of the household, children and elderly relatives.

It is she who will have to be on stand-by 24/7 to assist with school assignments, and accompany children to extracurricular activities, doctor’s visits, not to mention assume responsibility for home care in case of illness. If, that is, she was lucky enough not to be fired, or fail to have a contract extended, after announcing her pregnancy.

Single mothers and women who cannot easily take leaves of absence from their jobs are additionally strained. Not to mention the women raising children with special needs.

These requirements create a heavy burden for a woman even when her pregnancy is planned and happily anticipated. They become, however, that much harder to bear in the case of unwanted pregnancy, especially when the child is conceived out of wedlock – a situation a conservative society has a trouble accepting as normal in spite of its frequency.

Pregnancy and parenting change women’s lives much more profoundly than men’s, both in terms of substantial biological alterations and modifications of daily routines and long-term career and personal development. Yet the Macedonian state does not provide a legal and institutional framework—such as provisions for men’s parental leave and leave of absence in case of emergencies–which would facilitate the equal participation in parenting duties, domestic chores and eldercare by men.

Consequently, if the state—and men—are unwilling to assume responsibility, they should at the very least not seek to hinder women’s choice regarding childbirth. In other words, those expected to assume responsibility for something should be fully entitled to decide whether they want to take on that duty, without any state-sanctioned obstructions based on religion, culture or any other more or less institutionalized ideology.

In the context above, the decision to subject one’s body to a hormonal and/or surgical intervention instead of giving birth to a child for whom a safe, nurturing and loving environment cannot be guaranteed, is not an immature denial of responsibility. Quite the contrary: it is the ultimate act of assumption of responsibility both for oneself and the world one lives in and leaves behind.

The right to abortion extends, however, beyond the choice of whether to give birth. It enables women to be the boss of their own body instead of allowing any political, religious and/or family authorities to hold it hostage. Women’s freedom to exercise their sexual and reproductive rights is also a freedom to fully enjoy all facets and forms of one’s sexuality, and to engage in intercourse purely for the sake of sexual gratification.

Broad access to contraceptives and abortion means broad access to pleasure, creativity and profound interpersonal connection outside the confines of the conservative dogmas.

To advocate for such access is to fight for women’s—and men’s—right to exist as caring, responsible and sexual, but, above all, happy and fulfilled, human beings.

Ana Miškovska Kajevska, PhD is an activist and gender expert.