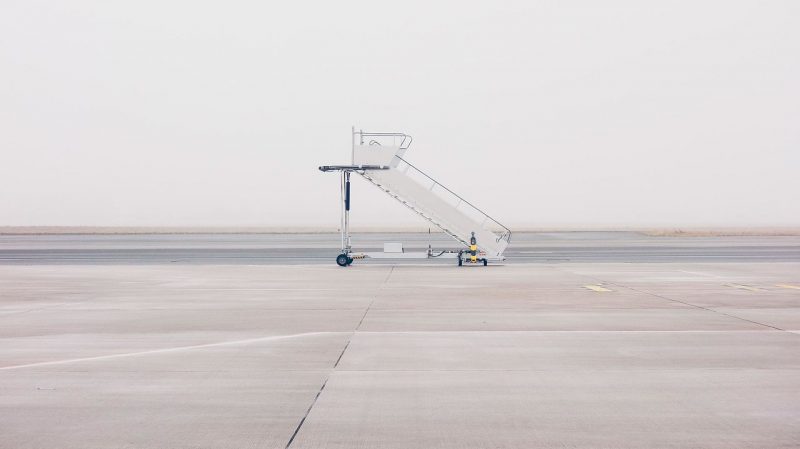 This post is part of a special series [1] of articles by blogger and activist Marcell Shehwaro, describing the realities of life in Syria during the ongoing armed conflict between forces loyal to the current regime, and those seeking to oust it.