The Struggles of Peacebuilding in Mali 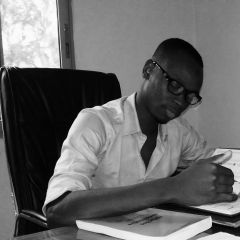 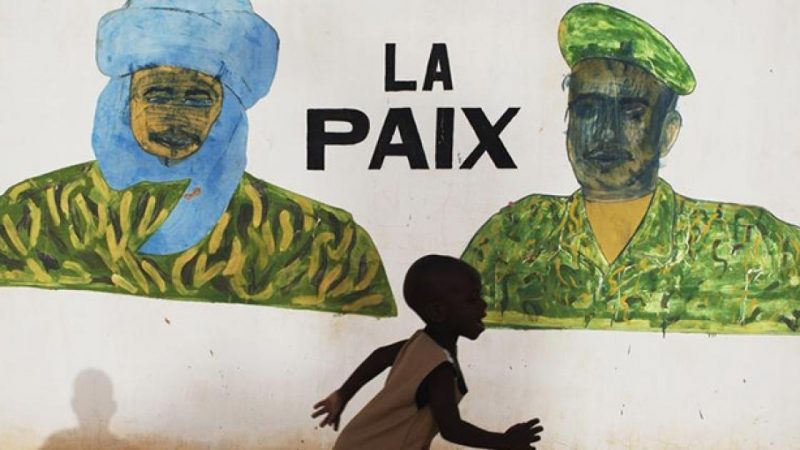 Image symbolizing peace. Photo taken by the author and published with his permission

Rebellion, a military coup, and an invasion of Islamist militants; 2012 marked the beginning of a somber chapter in Mali's history.  All that constituted order in this West African country, which many observers saw as a model democracy, crumbled. The peace that prevailed in the country was smashed by a Tuareg rebellion in the north. The catastrophic handling of this rebellion by the government at that time led to a military coup with its own share of abuses.

The consequences of this coup were not long in coming. The chaos that was created allowed the invasion of two-thirds of the country by Tuareg rebels accompanied by jihadist groups, who eventually overpowered the Tuareg rebels and corralled them into sharia-imposed areas under their control.

Mali bid farewell to peace and stability, and instead welcomed instability and injustice. For many months rape, theft, and summary executions became the norm for many people under occupation from these armed groups, before a military operation in January 2013 from the international community put an end to their torture. Following this intervention, elections were organized, a new president was elected, and the peace process was relaunched.

Three years after the return to constitutional order, has Mail reestablished peace? Is justice really effective?

The election of President Ibrahim Boubacar Keita to the executive office in September 2013 gave Malians high hopes. The people of Mali saw it as a clear sign of a return to stability. 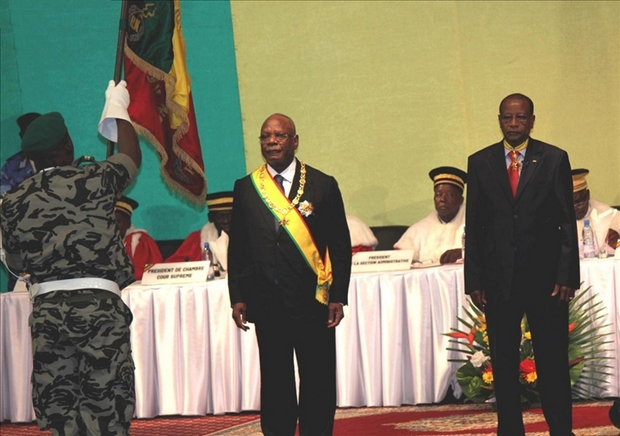 To the extent that these actions have been carried out, it must be noted that the long-awaited peace will be slow in becoming a reality. Although a peace accord was signed by various rebel groups between May and June of 2015, its implementation and interpretation of certain issues by various signatories have posed enormous difficulties.

Thus, more than one year after its signing, we still witness protests against provisions in the peace agreement.

This was recently the case in Gao, where on July 12 a youth protest against the implementation of “interim authority” was violently suppressed by the Malian army, leaving four dead and around 30 young people injured.

Moreover, clashes between various armed groups have not ended. There have been repeated skirmishes between such armed groups as the Organization of Azawad's Movements (an independent Tuareg alliance) and the Gatia (an armed Tuareg group close to the government) over control of the Kidal region.

To this the resurgence of Islamist movements must be added. They were driven out of large towns with the military intervention in 2013 and took refuge in isolated areas, and have since reorganized and launched regular attacks against military camps.The latest attack at Nampala military camp on July 19 resulted in 17 Malian soldiers dead. 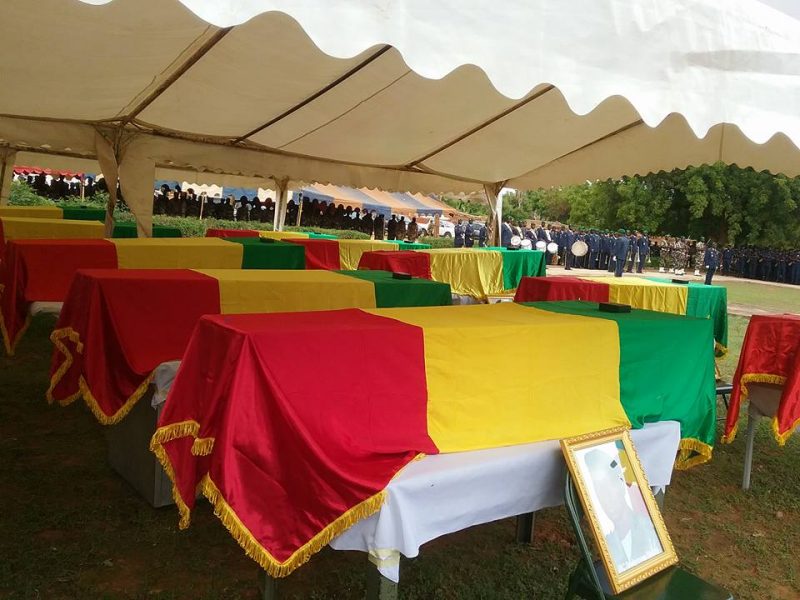 The nation pays tribute to the fallen soldiers at Nampala who were killed in an attack. Photo taken by the author and published with his permission

In a report published by Malilink Investigative Reporting Group, between the signing of the peace accord on June 20, 2014, and June 25, 2015, Mali recorded 191 attacks perpetrated by militants, leaving 385 people dead.

Finally, we are beginning to see the emergence of a new phenomenon: inter-community conflicts, mostly between the Babara and Peulh populations in the Mopti region, with lives lost. On August 27, 2016, a new skirmish left five dead.

In terms of justice, there are some positive signs given by authorities, notably the arrests Captain Amadou Haya Sanogo, who led the 2012 military coup, and many former senior military leaders involved in the assassination of the military ‘red berets’, as well as the transfer to the International Criminal Court of jihadist Ahmad Al-Faq Al-Mahdi, whose trial is ongoing.

However, numerous crimes committed during the crisis unprosecuted and unpunished. 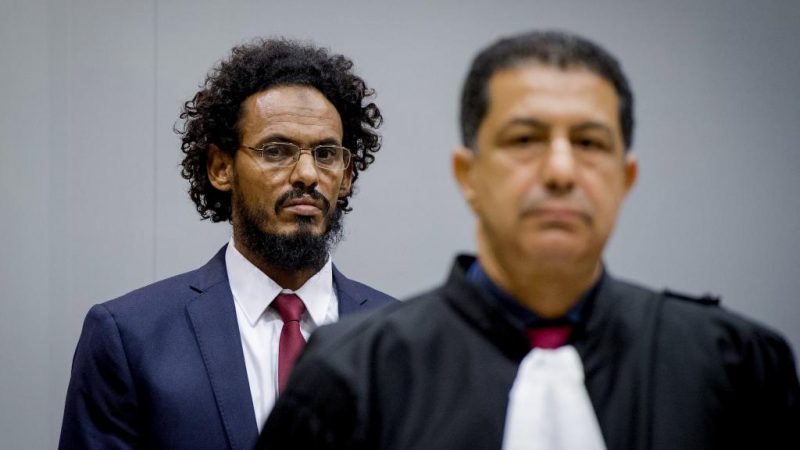 We have even witnessed the release, as part of the peace process, of certain persons suspected of being perpetrators of serious human rights violations. Many people have raised their voices to denounce this situation, notably human rights organizations. According to the International Federation for Human Rights:

For them, certain provisions of the peace accord — namely the amnesty granted to certain leaders of armed groups including the Islamic judge of Timbuktu, Houka Houka Ag Alsfousseini — is a prime injustice.

Furthermore, numerous people are the victims of rape, theft, amputations, and floggings; all the while waiting for justice to be done.

After these assessments, it's important to remember that peacebuilding, justice, and security for Mali is still a major undertaking. Much help is needed, given how extensive the work is.

Achieving peace will require Malians to learn to forgive and dialogue, and the state to perform its regulatory role. But all this will be difficult without real involvement from the international community.