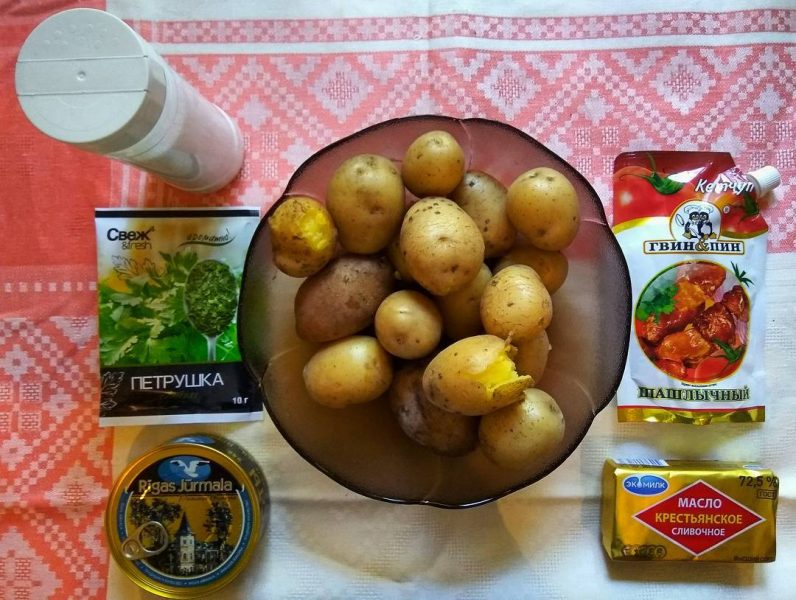 You lose a lot when you're locked up in prison, but one thing you gain is oodles of time to think about your interests and hone your talents. Russian political prisoners are certainly familiar with this experience, and Oleg Navalny—the brother of the famous anti-corruption activist—is no exception.

In late 2014, Oleg was sentenced to 3.5 years in prison on embezzlement charges in a case that was widely viewed to be a political attack by the government against his brother, Alexey, who was let off with a suspended sentence. Oleg has spent his time behind bars studying foreign languages and sketching stickers [2] for the instant messaging app Telegram.

Andrei Barabanov is another political prisoner who was locked up for his involvement in a “March of Million” rally that ended violently in Moscow on May 6, 2012. Barabanov was one of more than two dozen suspects in a broad police investigation that effectively ended anti-establishment protests sweeping the capital for months prior. While in prison, he developed his cooking skills.

Barabanov spent more than 3.5 years in prison, and was finally released in December 2015. Last month, the 26 year old launched an account on Instagram, called “Russidit” (or “Rus’ Lies in Prison”), where he shares various recipes he and his cellmates learned in prison. The Instagram account is part of a month-long campaign supported by a charitable project designed to help convicts and their families. Barabanov hopes to bring remind the news media about the “Bolotnoe Case,” which is how the investigation into the May 2012 rally is known in Russia.

The online cookbook's recipe for a festive prison pie lists the following first step: “forge a bond of trust with your prisonmates.” The final step is a reminder to share the pie with your friends.

Barabanov's recipe calls for pie crust, condensed milk, a can of peaches, a can of strawberries, peanuts, milk, and a chocolate bar—all items available for sale at a prison's commissary on those special days when inmates are allowed to make purchases.

Barabanov's cookbook project also includes instructions to make hors d'oeuvres on matchsticks. He writes: “I celebrated New Year's Eve 2014 at the Butyrka prison. The guys and I started preparations several weeks early, asking our relatives to bring us some of the rarer ingredients. We also did some shopping in a kiosk, and fished for potatoes in canteen dishes to make a Russian salad later.”

Barabanov says the inmates wanted to feel “the classic New Year spirit” and the “special holiday atmosphere,” in order to forget, however briefly, about the reality of their surroundings.

Barabanov's own recipes are all vegetarian: quick-ready noodles with mayo, cheese soup, salad with beans, and more. The Instagram project also shows how to make moonshine in the conditions of a prison cell (“an alcohol spin-off of the campaign” courtesy of Ilya Guschin, who served more than 2.5 years in prison) and a hazelnut chocolate spread like Nutella (created by Alexander Margolin, who served 3 years behind bars).

Like Barabanov, Guschin and Margolin were also locked up as part of the Bolotnoe Case. Thanks to that unhappy coincidence, the men now share an Instagram cookbook in common, as well.