Culture Tree TV [1] is a new YouTube channel that transforms popular English nursery rhymes and traditional Nigerian songs into animated videos in the Yoruba language, encouraging young children, especially those living in the diaspora, to learn their maternal language.

The idea behind the project comes from a Nigerian mother living in London, Gbemisola Isimi, who observed that her 3-year-old daughter enjoyed watching children's videos on the iPad. However, when Isimi sought to find videos in her native Yoruba language, her YouTube search results came up empty. 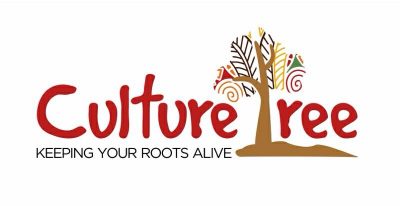 With the help of friends skilled in animation, she started to create and record new videos and upload them to the new channel. This was her contribution to ensuring her children — and others elsewhere in the world — maintained their Yoruba roots despite living thousands of kilometers away.

Yoruba [3] is one of approximately 520 Nigerian languages in the culturally and linguistically diverse country. It is spoken primarily in Nigeria and neighboring Benin by an estimated 20 million people worldwide. That figure includes many millions of Nigerians living abroad. The diaspora community includes a large population in London, so much so that the southeastern Peckham district [4] is affectionately known as “Little Lagos [5]“.

And Bingo the Dog in Yoruba:

According to Isimi, the analytics provided by YouTube indicate that the largest number of visitors to the channel arrive from the UK, the United States, and Nigeria. Thanks to this new project, parents and educators will not find the same empty search results when looking for educational videos in the Yoruba language on YouTube.