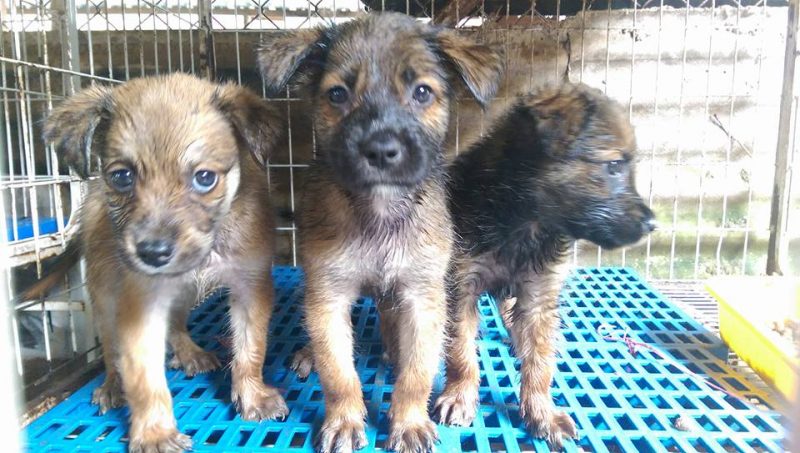 The Malacca Society for the Prevention of Cruelty to Animals (SPCA) said the law is forcing many owners to give up their dogs. Photo from the Facebook page of SPCA

An online petition is asking the Malacca state government to withdraw a law which bans dogs in terrace houses.

The petition, which was initiated on September 14, has already gathered more than 27,000 signatures.

Malacca is a state in southern Malaysia.

Responding to the appeals of dog owners, the Malacca chief minister announced that owners can keep their dogs while the local government is drafting a new measure that will be acceptable to all stakeholders.

Carol N started the petition at Change.org. She criticized the decision of the State Housing, Local Government and Environment Committee to ban dogs in terrace houses except corner lots after some residents complained of noisy dogs and stray dogs in their community.

This blanket ruling will result in most dog owners being forced to give up their dogs, most of which will end up in overcrowded shelters, abandoned to become strays, or at the local council dog pounds where they will be put to sleep or die slowly of diseases due to the pathetically unclean state of Malaysian local council dog pounds.

Carol N urged authorities to focus on the few irresponsible dog owners instead of punishing the majority:

Take action only [against] dog owners who do not comply through fines or means other than forcing them to give up the dogs, which should be the last resort unless the dog owner is found to be abusing the dog.

If your local councils lack the resources to take action only [against] the few errant dog owners that allow their dogs to create disturbances, then how will they enforce this ruling on an entire state of dog owners, most of whom do not wish to comply with your cruel demands to give up their furry family members?

The message of the petition was endorsed by several animal rights groups such as the Malacca Society for the Prevention of Cruelty to Animals, Penang Animal Welfare Society, Malaysian Dogs Deserve Better, and Furry Friends Farm.

According to the petitioners, Malaysia already has a notably restrictive policy on dog ownership since dogs are not allowed in high-rise residential buildings.

For its part, the Malacca state government clarified that the law banning dogs has been in effect since 2013. It vowed to consult various groups on how to address both the complaints of some residents and the appeals of dog owners.