It's September, and That Means It's Time for Software Freedom Day 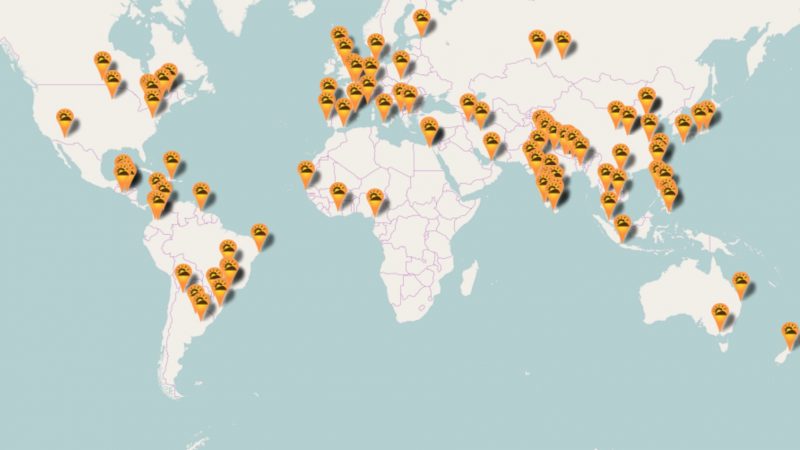 Over a hundred registered events across the world for Software Freedom Day 2016. Screenshot from SFD website

Software Freedom Day (SFD), which celebrates the use of free and open software, is just around the corner on September 17. When the day first started in 2004, only 12 teams from different places joined, but it has since grown to include hundreds registered events around the world, depending on the year.

What are FOSS, free software, open source, and FLOSS?

Supported by several global organizations like Google, Canonical, Free Software Foundation, Joomla, Creative Commons and Linux Journal, Software Freedom Day draws its inspiration from the philosophy promoted by people like Richard Stallman who argue that free software is all about the freedom and not necessarily free of cost but provides the liberty to users from proprietary software developers’ power and influence.

From South Asia, there are 13 celebratory events in India, eight in Nepal, one in Bangladesh and four in Sri Lanka.

South Asian countries have seen adoption of both free software and open source software by individuals, organizations and the government. The Free Software Movement of India was founded in Bengaluru, India, in 2010 to act as a national coalition of several regional chapters working to promote and grow the free software movement in India.

Mohammad Jahangir Alam, a lecturer from Southern University Bangladesh, argues in a research paper that the use of open source software can help the government save a enormous amount of money that are spent in purchasing proprietary software: