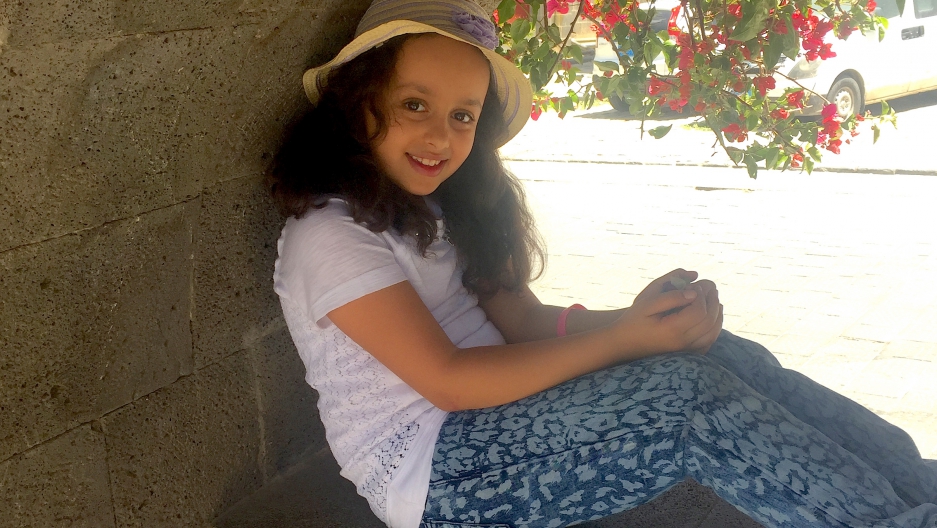 Yara, 10 years old, lives in Sanaa. She wants the violence there to stop, now.

This article by Stephen Snyder originally appeared on PRI.org on September 6, 2016. It is republished here as part of a content-sharing agreement.

Yara is a 10-year-old girl living in Yemen's rebel-held capital city, Sanaa. The sound of fighter jets, rockets and bomb blasts have kept her awake at night since she was 8 and a half.

Recently, she decided it was time to do something. So she made a video.

“I don't want it to be my turn to die,” she says, in a message recorded in her bedroom on her mom’s cell phone. “I want to live all my life, I want to be a doctor, I want to be an engineer,” she tells the camera. “I want to grow up and be something important in this world.”

Fighting in the Yemen war had paused mid-year to coincide with peace negotiations. But the talks broke down at the beginning of August, and since then Yara's city has been pounded most days and nights by fighter jets from a coalition of Arab countries led by Saudi Arabia. The Saudi-led (and US-backed) coalition is trying to break the rebels’ hold on Sanaa and restore the exiled Yemeni president, whom the rebels displaced.

In other parts of Yemen, the war looks different. In the city of Taiz, for example, the same Houthi rebel group that governs Yara's hometown is viewed as the aggressor. Saudi Arabia supports local fighters there who are defending the city against the Houthis.

It is hard, even for Yemenis, to gauge whose interests are being served by the fighting that has spread across their country. To date, nearly 4,000 civilians have died in the war. And more than 1,000 of them were children.

Like many residents of the rebel-held capital city, Yara blames Saudi Arabia for dragging out the war that has destroyed hospitals, markets and schools.

She delivers her video message in English. That way she can reach viewers in the UK and the United States — the ones who, in her view, hold the keys to ending the conflict.

The United States has sold billions of dollars in aircraft, weapons and support services to Saudi Arabia and other Gulf countries. From the beginning of the bombing campaign in Yemen, US personnel have been assisting the Saudis with targeting information. They fly airborne tankers to refuel Saudi fighter jets between bombing raids. And they assist the Saudi navy with its coastal blockade of Yemen’s commercial seaports. 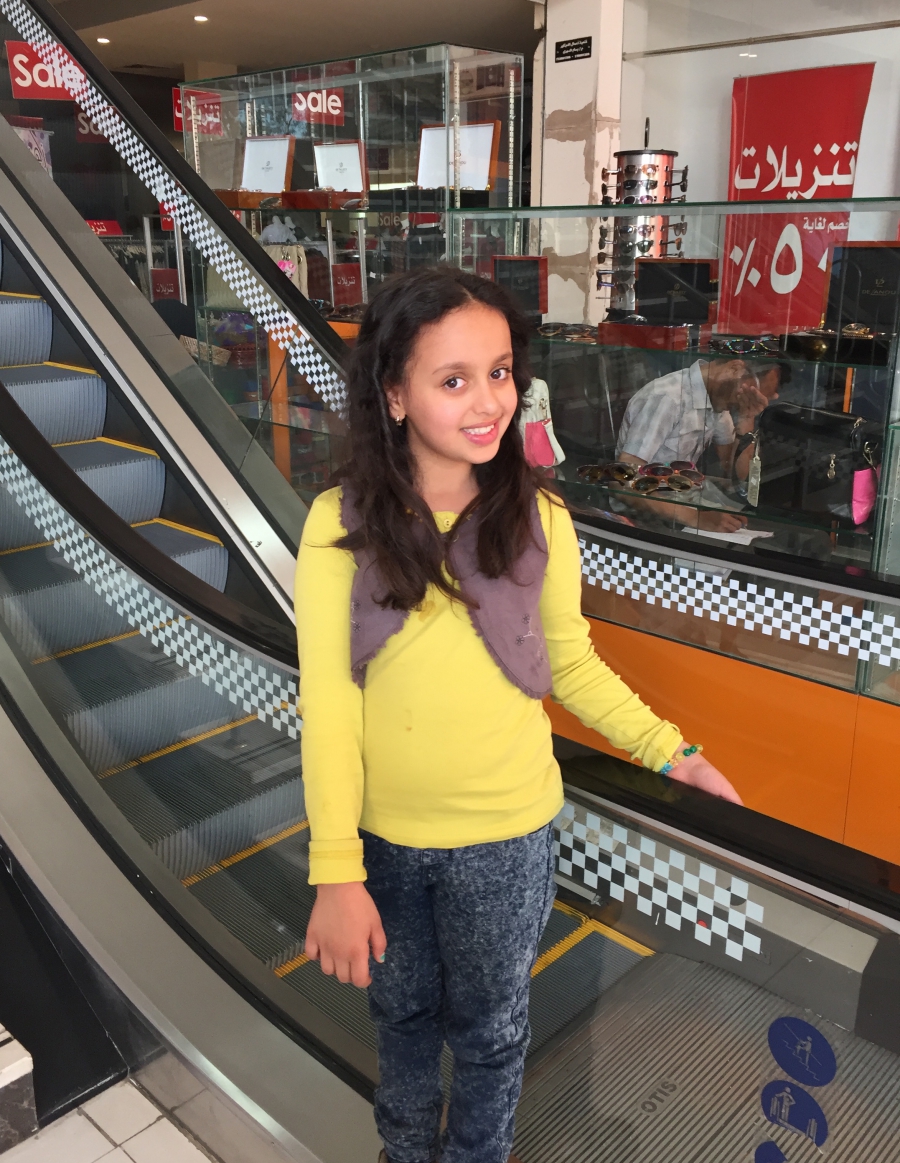 Yara, 10 years old, lives in Sanaa. She wants the violence there to stop, now.

Yara remembers when the air strikes began, at midnight on March 26, 2015. It was the night before her fellow students at the Sanaa British School were to celebrate the end of the academic term. “I was really excited to attend the party,” she recalls, “but unfortunately, war started.”

Her school did not open the next morning, nor would it for months.

“Mommy told me that war against Yemen [had] started, and tons of people are dying, and all people lost their jobs,” she remembers. “My dad lost his job, also.”

She recalls how her family first adjusted to daily — and nightly — air strikes. “We all slept in one room in the basement, and our backpacks were ready — they had money, our passports even.”

Yara still sleeps in the basement next to her mom, dad and brother. Their packed bags still rest there too, in case the family needs to leave quickly. But Yara knows there is little chance for her family to escape the war. The Saudi-led coalition controls the airspace, the seaports and Yemen’s long border with Saudi Arabia.

“I really was crying every day to tell my mom I really want to travel [out of Yemen],” Yara says, “but she told me, ‘Where will we go? Your dad can't work at any country because we are Yemenis.’ And embassies are closed so no visas … and the airport was shut.”

With the closing of Yemeni airspace, there have been few commercial flights in and out of the Sanaa airport. The only aircraft in the skies over the capital are war planes.

Yara hopes to return to school for the fall term in October.