A Postcard from Slovakia’s Vietnamese Community 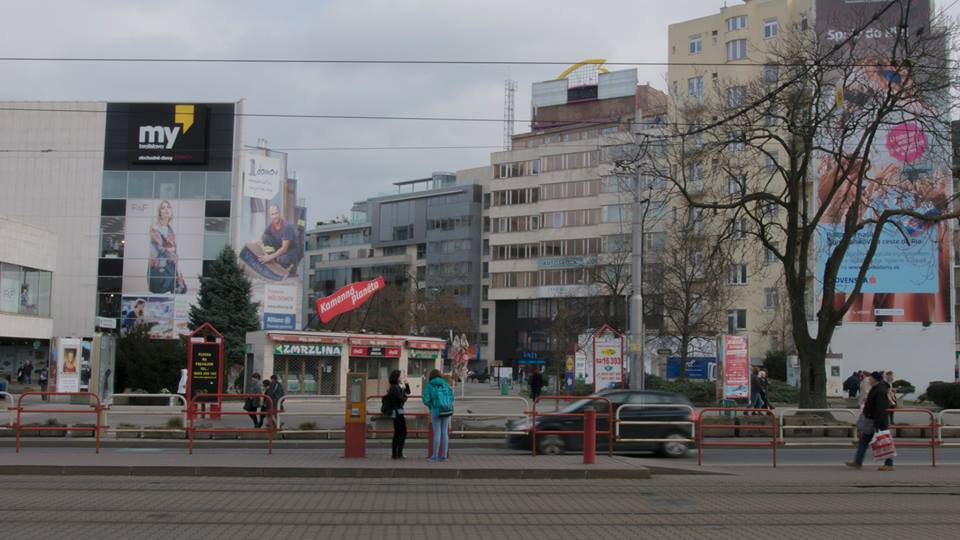 Bratislava, the capital of Slovakia. Photo from Facebook page of Loa

This edited article by Nam-An Đinh is from Loa, an independent news website and podcast that broadcasts stories about Vietnam. It is republished by Global Voices as part of a content-sharing agreement.

Bratislava, the capital of Slovakia, is just a short one and a half hour bus ride from Vienna, Austria. It’s a small eastern European country with a population of five and a half million, where only one percent are foreign-born. The country itself is home to approximately 5,000 Vietnamese, with the majority residing in the country’s capital.

A short drive through Bratislava and one will arrive at a neighborhood that is home to many of the Vietnamese in the city. A restaurant here, called Hanoi Garden, is considered by many to be the best Vietnamese restaurant in Bratislava.

It is here we meet Nguyễn Kiên Trung. Trung came to Slovakia when he was 10. He and his mother are very involved in the Vietnamese community that hosts many events, and is quite active in keeping Vietnamese traditions alive. Trung explains:

They do have activities, I think on quite on a regular basis. So whenever it is a big holiday, like Tet, or Christmas maybe. I think that it’s good for the community. I know that the community also in Košice, in the east of the country, they do have events on regular basis as well. 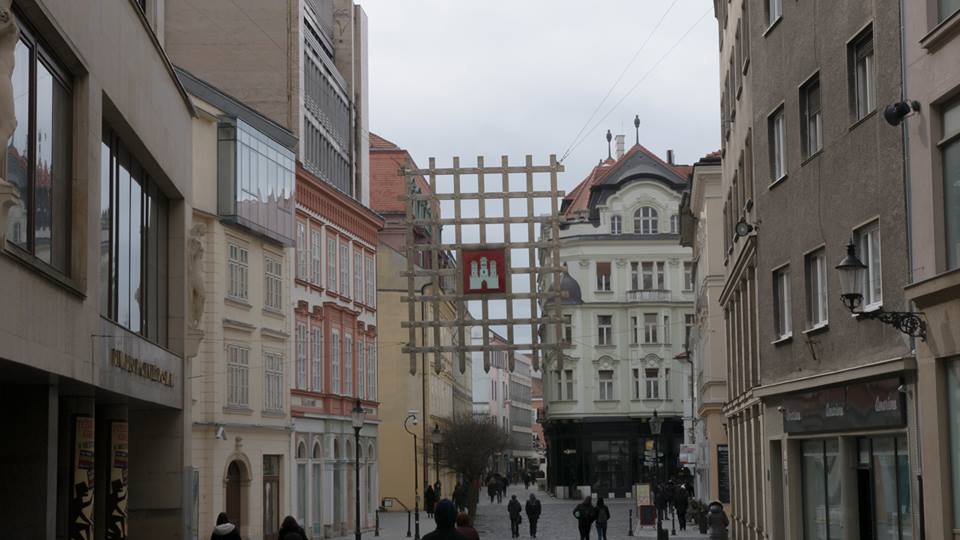 Bratislava, the capital of Slovakia. Photo from Facebook page of Loa

Hanoi Garden is connected to a building that is significant to the Vietnamese community’s journey. Miroslava Hlinčíková is a social scientist and researcher at Slovak Academy of Sciences’ Institute of Ethnology. In her research on the Vietnamese community, she found that the history of the building and neighborhood, which is known as “Dimitrovka” in Bratislava, goes far back. Hlinčíková explains:

Dimitrovka is kind of [a] dormitory, where many Vietnamese families are living in rental housing. It’s a kind of district in Bratislava where the former chemical plant was during Communism, and many Vietnamese workers were coming there. But after the revolution, this chemical plant was shut down. But many Vietnamese stayed. And one of the Vietnamese entrepreneurs bought this dormitory housing. He re-furnished it, he renovated it, and now many families are staying in this district. There are storage rooms, there is a hairdresser, there is a travel agency. It’s kind of the center of the Vietnamese.

The country itself is relatively young. Slovakia used to be part of Czechoslovakia between 1948-1989. Communist Czechoslovakia was part of the Soviet Bloc and it was during this time that exchange programs were established with communist Vietnam, Hlinčíková says.

Vietnamese were coming to Czechoslovakia approximately from 70s. There were intergovernmental agreements and there were some support for Vietnamese that were coming here. They were coming as students, mostly to the universities, but also to secondary education, and as workers to factories.

The community that flourished is comprised mainly of migrant workers and students, those seeking opportunities not found in Vietnam. Trung’s parents came to Slovakia when it was still part of Czechoslovakia, their journey not so different from others. Trung said that

Most of the people here are economic migrants, or ex-students or ex-workers on exchange. My family came here, and then they help other family members from Vietnam to come here. It’s a better life here than in Vietnam. 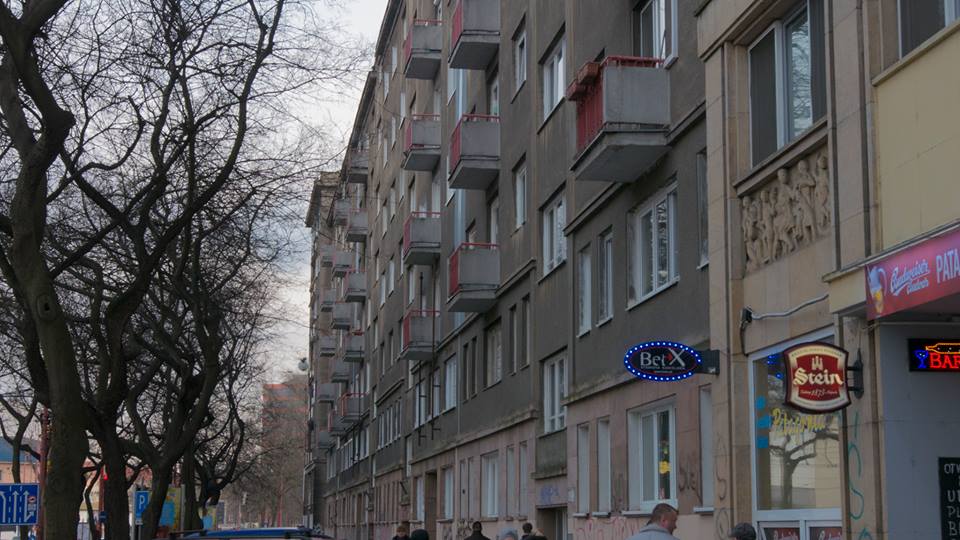 Bratislava, capital of Slovakia. Photo from the Facebook page of Loa

The peaceful Velvet Revolution in 1989 saw the dissolution of Czechoslovakia as a communist state, forming modern-day Slovakia and the Czech Republic. The Vietnamese migrants that came to Eastern Europe during the exchange programs between two communist states had already settled and were now helping others to migrate. Hlinčíková calls this a kind of “network migration”.

Familial bonds brought Vietnamese migrants to Slovakia, yet it is the close ties to their home country that unites the community. Trung says the community have mobilized on issues such as China’s claim over the Spratly and Paracels Islands and humanitarian crises.

Two years ago when Chinese took the islands there was a protest here. That was probably the biggest political event in the whole history of Vietnamese community here. It was a big thing. It was initiated by Vietnamese embassies all around the world, for communities to go protest the Chinese Embassy. We still do have that bond with the home country. Every year we send money for victims of the flood. Every year we collect money. Everybody gives something. 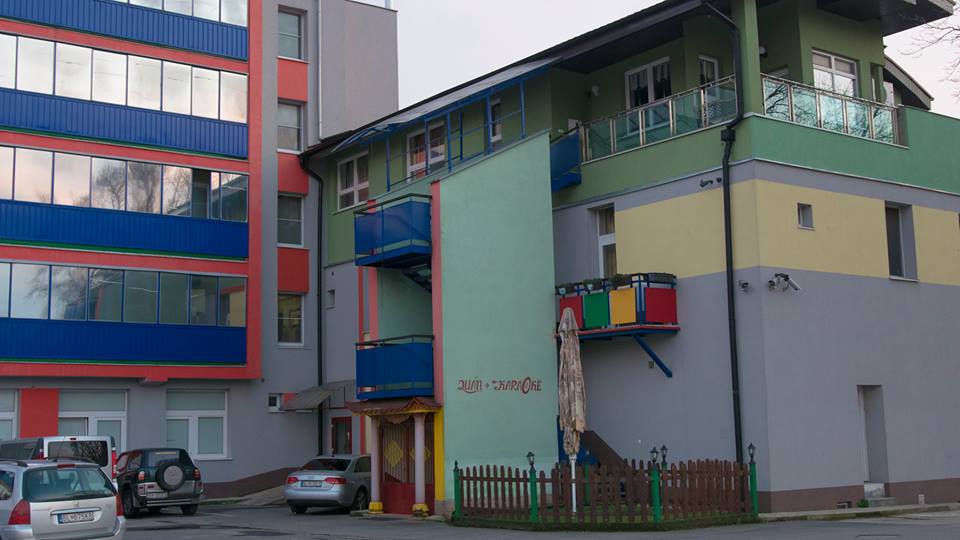 Bratislava, capital of Slovakia. Photo from the Facebook page of Loa

Despite the unity within the Vietnamese community, there are still challenges. Representation in Slovak society is limited, and acceptance by the native population is a big issue.

And though many Vietnamese work in Slovak factories or run its businesses, they struggle to achieve recognition from the Slovak state–that is, legal and social recognition, as well as political representation. Hlinčíková says the Vietnamese identity is visible, yet invisible.

As many European countries are straining to deal with the rising tide of migrants and refugees from the Middle East and North Africa, Slovakia is struggling with the needs of its small immigrant population.

Even in Bratislava where the majority of Vietnamese reside, many live under the radar.

Even though in these neighborhoods, more Vietnamese are living, they are mostly not recognized by the municipality. They are not really asking them, what are your needs, and what could we do for you. Slovakia is not really multicultural in this sense. It is not really recognizing the needs of minorities, of migrants. 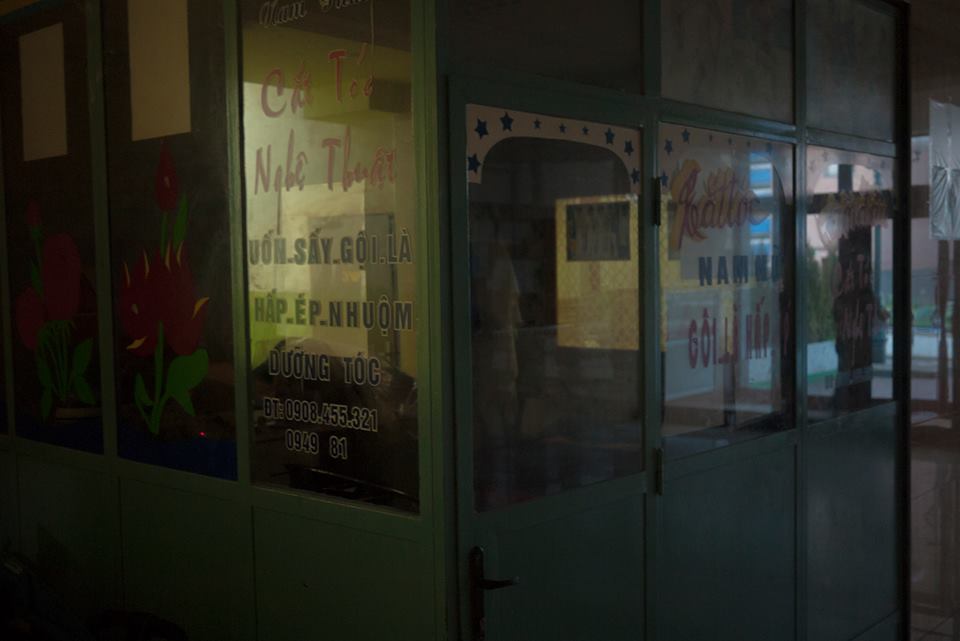 A Vietnamese shop in Bratislava. Photo from the Facebook page of Loa

Still, there is hope for the future. As the community becomes more organized, the push for more formal recognition also grows.

Nearly 50 years after the first arrival of Vietnamese migrants to Eastern Europe, acceptance and recognition is still intangible. Yet for the thousands of Vietnamese that have settled in Slovakia, this is their home. In a land not used to outsiders, they have carved out a new existence united in a love of their homeland, slowly working to render their invisible community visible.

Listen more about the stories of the Viets in Slovakia:

This edited article by Nam-An Đinh is from Loa, an independent news website and podcast that broadcasts stories about Vietnam. It is republished by Global Voices as part of a content-sharing agreement.