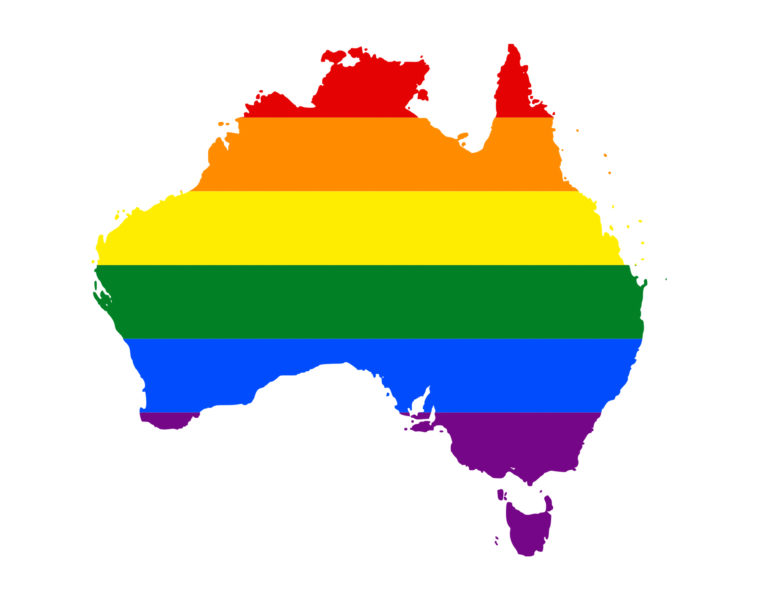 A petition calling for the Australian state government of New South Wales to abandon ‘Safe Schools’ — a program designed to promote acceptance and respect for gay, intersex and gender-diverse students, and implemented in over 500 schools across Australia — has reignited a long-running national debate over whether it is a crucial anti-bullying initiative, or simply a radical attempt at sexual indoctrination.

According to Safe Schools Coalition Australia, the federally-funded program provides free resources and support to school staff in order to foster safer and more inclusive school environments. However, certain aspects of Safe Schools, ­including encouraging young people to accept that gender is a fluid concept, has alarmed some parents.

The 17,000-strong petition purports to represent the Australian-Chinese community in New South Wales and calls on the state government to “stop the implementation” of Safe Schools. It argues that the program:

When asked to comment, Kenrick Cheah, president of a Chinese community group called the Chinese Australian Forum, said the petition did not represent the views of the entire Chinese community. A Twitter user also pointed to the larger number of people who signed a petition raised in support of Safe Schools:

Opposition to Safe Schools has arisen from a cross-section of Australian society, including those who identify as LGBTIQ (lesbian, gay, bisexual, transgender, intersex or queer):

I'm gay and I hope Safe Schools is thrown in the garbage where it belongs. Marxist propaganda written by losers. https://t.co/4WIRh0UmQo

The issue has also highlighted rifts both between and within the major Australian political parties. In March 2016, a group of about 30 conservative members of parliament, led by Liberal MP George Christensen, signed a similar petition requesting that funding be pulled until a parliamentary inquiry was held into the program's appropriateness. Members of the same party disagreed with their colleagues’ treatment of Safe Schools:

Political infighting sparked a hastily called review into Safe Schools. As a result, the federal government moved to limit certain content to high schools, do away with activities where students role-played as same-sex attracted teenagers, and ‘empower’ parents to have more say in what their children are taught.

Some contend that any criticism of Safe Schools immediately invites unwarranted labels of being homophobic. In a post on schooling-focused news website Education HQ, a blogger writes:

Purportedly, Safe Schools are taking a stand against bullying which targets young people of diverse sexual orientation, a worthy goal, but if you delve a little further it appears to go way beyond this. At the risk of being politically incorrect, and possibly labelled as homophobic (because that’s what happens when someone raises legitimate concerns nowadays), I suggest that the Safe Schools Coalition goes much further.

So, I decided to head to their website and I must admit I was shocked by what I saw. The range of resources promoting gender diversity, intersex, bisexual, and homosexual lifestyles was a bit overwhelming… For example, Safe Schools are encouraged to let boys who believe they are a girl to use the girls’ toilets and change facilities. Similarly, girls who believe they are boys can do the same. Am I the only teacher and parent who sees this as a red flag and greatly open to abuse?

While resistance to Safe Schools continues, support for the program is widespread.

The state government of Victoria, for instance, committed to funding the program in all state secondary schools, regardless of federal support. James Merlino, the minister for education for the Australian state of Victoria, has repeatedly reiterated his support for Safe Schools.

Proud to speak at the #safeschools rally tonight. Every child has a right to feel safe, supported & happy at school. pic.twitter.com/NzT1B8vCs6

Furthermore, in response to the paring back of Safe Schools in March, hundreds of academics and health professionals signed open letters to Prime Minister Malcolm Turnbull to express support for the program. One of the letters cited studies showing that LGBTIQ Australians experience six to 14 times higher rates of suicide than their heterosexual peers, as well as higher levels of domestic violence, homelessness, substance abuse and school or job failure.

Other Australians pushed back against the latest petition to take down Safe Schools by stressing its importance in teaching tolerance and inclusion in Australian schools.

…today it was spectacularly revealed that a petition signed by 17,000 well-meaning, misinformed and scared parents has been lodged against the Safe Schools program – and yeah, I’m angry about it. So instead I want to write about how initiatives like Wear It Purple Day and Safe Schools are about so much more than sexuality and fostering a culture of tolerance in the schoolyard. I want to write about how they’re about beckoning in a new generation of young adults – adults who inevitably grow into middle-aged men and women of varying manner, religion, disposition, ethics and fulfilment. How they’re about ensuring these middle-aged men and women understand, at a basic level, the difference between right and wrong – ensuring they know how to treat other people with respect.

The petition will be debated by the New South Wales government on September 22.