The City of Mariupol, Ukraine's Line in the Sand 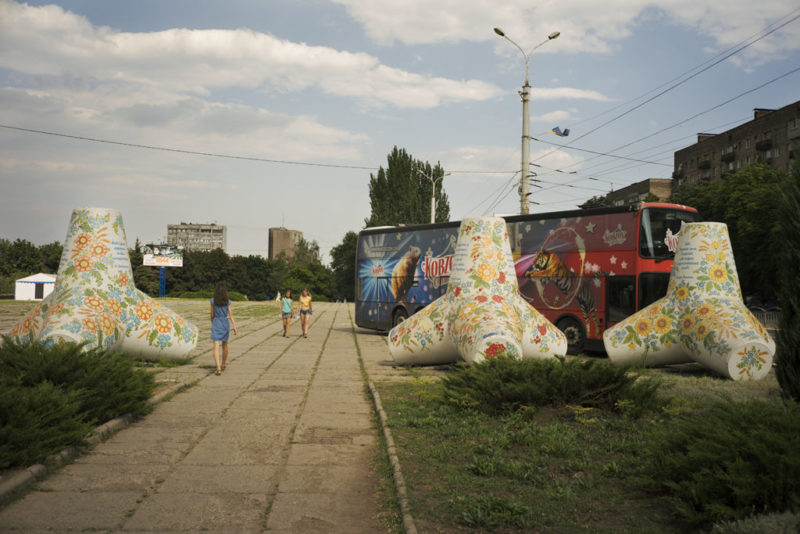 Tetrapods, normally used to build piers, have been used in Mariupol’s defense, and today are found around the city decorated with Ukrainian folk symbols. Mariupol, Ukraine, July 4, 2016. Photo: Ivan Sigal

The Ukrainians have made the defense of Mariupol their line in the sand: it is a port city with crucial transport infrastructure, access to the Sea of Azov, and two huge steel plants, as well as assorted other heavy industries. It is also the city the Russians would need to capture in order to build a land bridge to Crimea, which would secure the strategic viability of their claim to that territory. 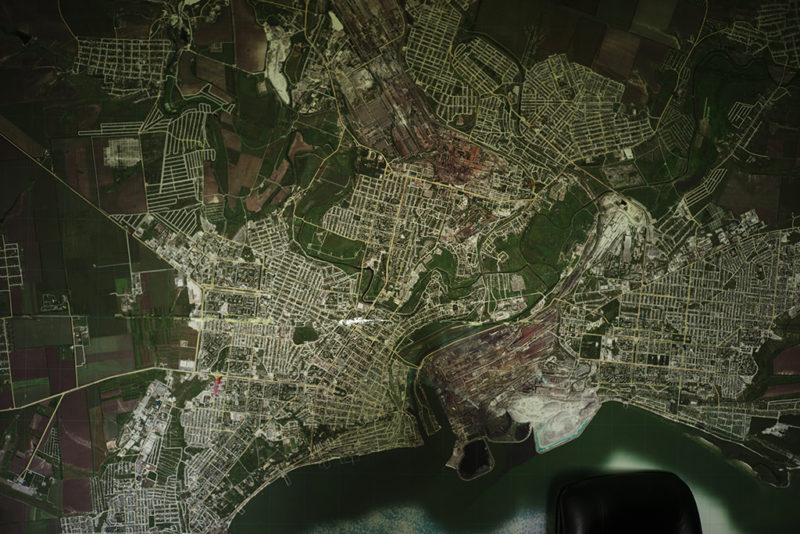 I am spending a long week in Mariupol, walking the city, taking photos, and gauging people’s attitude toward the conflict, their own circumstances, and their understanding of the nature of the threat. I want to see if I can explain and depict the psychological pressure and uncertainty generated by proximity to the front, and how those pressures might be visible in the landscape.

This is a war in which the interplay of informational conflict and physical violence is especially evident, in which disinformation and propaganda muddle motives, deny unmistakable violence, and seek to confuse both fighting forces and key populations. This unusual war has witnessed a flourishing of evidentiary traces from online sources, as well as the possible manipulation of that evidence. It is a war in which confusion is clearly a strategic element, rather than just an effect. The rhetoric of the fog of war, in other words, is intended to legitimate the idea of information warfare. In just this way, the rhetoric of a “hybrid war” as a new form of war—even though it is not new—creates an environment in which the international norms and laws of war can themselves be challenged.

Before the war, residents of Mariupol largely supported Russian culture and language, and briefly participated in the separatist effort in 2014 and 2015. This part of Ukraine overwhelmingly supported Viktor Yanukovych in elections, and local police participated in his bid to hold power. At the same time, the effects of the war and politics on the lives of people is hard to conceal. Being part of Russia might have been attractive, but affiliation with a pariah semi-state? Not so much. 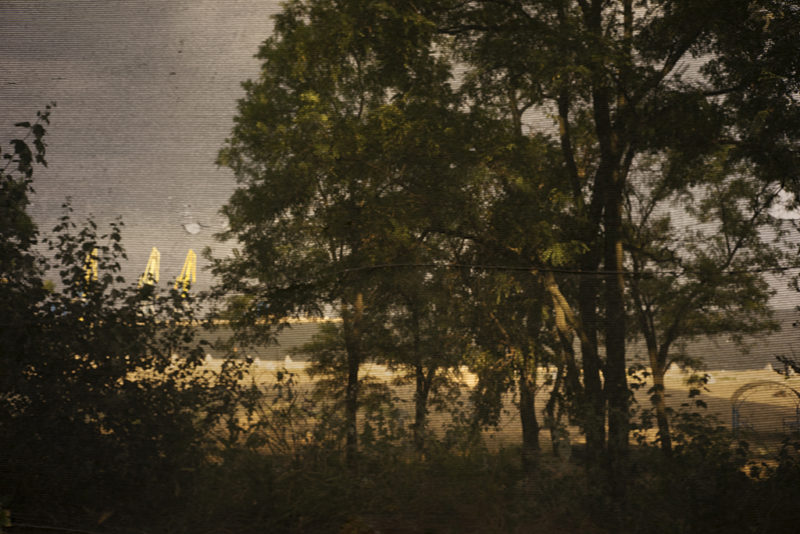 The result is a weariness, a fugitive state of concealment, and reticence. Many residents now recognize the dangers of associating with the separatist movement, and the conflict and isolation that would result. Ukrainian troops, together with militias, control the city and the airport, and the military has reinforced the front. The Russians still have a much stronger military, but there is no guarantee that they would have the support of the population, or an easy victory over a Ukrainian force that has had time to learn how to fight. 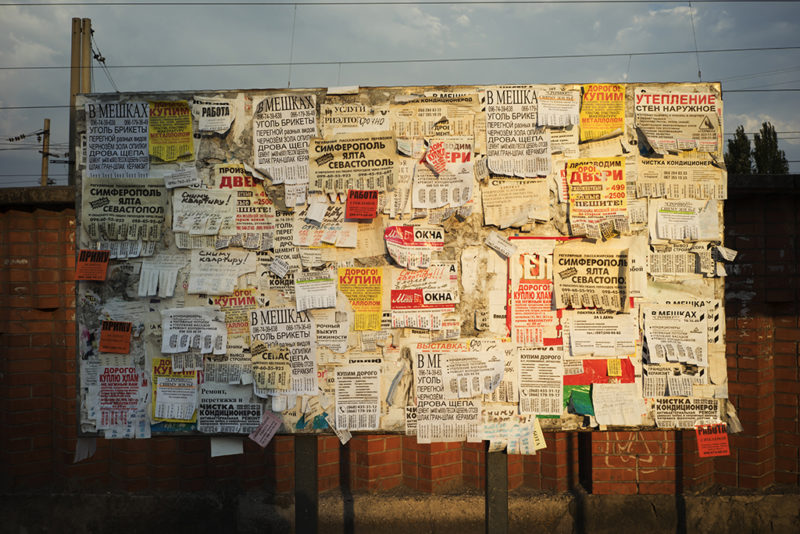 Mariupol is calm; its streets are quiet. It might be hyperbolic to say that the city is holding its breath. Lately, however, Moscow has reportedly increased weapons transfers into the separatist enclaves and it has been peddling a rhetorical line about the ceasefire being functionally dead. These moves create an atmosphere of moral permissiveness that makes renewed conflict a distinct possibility.

And whether or not Russia does decide to invade, the Kremlin's rhetoric creates tactical space. With this room to maneuver, it could theoretically prepare for and even justify an invasion, or it could simply wield more power at the negotiating table, the next time leaders sit down for peace talks. With this behavior, Moscow is again testing resistance to its assertion of regional dominance in Ukraine. 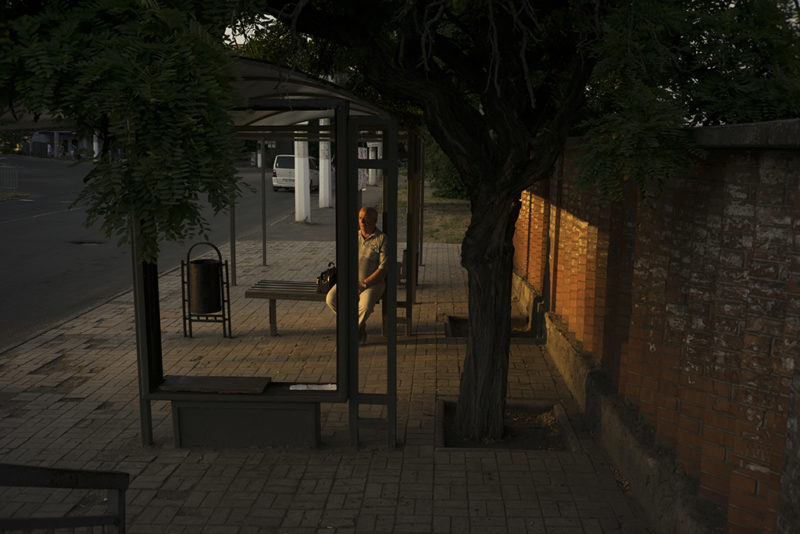 A version of this post was published previously at ivansigal.net.