Despite Not Winning a Single Olympic Medal, Nepalese Have Reasons to Be Proud 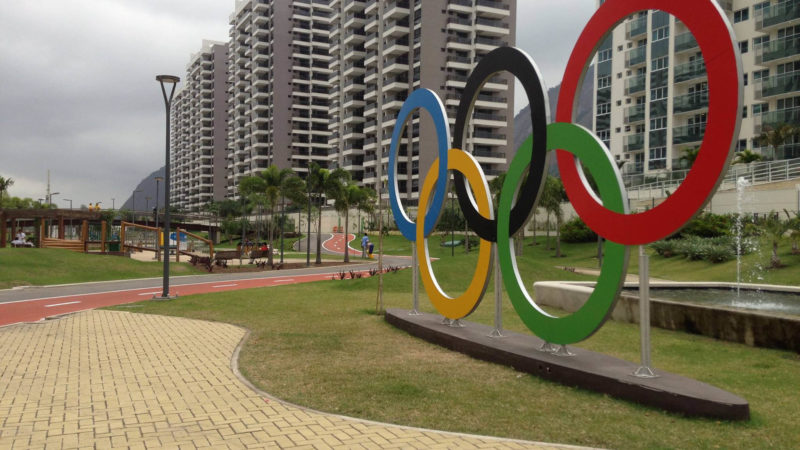 Their country's athletes haven't won a medal at the Olympics in Rio (yet), but Nepalese are smiling nonetheless, thanks to media praise for their national anthem and one swimmer's age-defying performance.

The youngest athlete at the Rio Olympics, Gaurika Singh, is Nepalese. She was 13 years and 255 days old when she competed in the 100-meter backstroke heats.

Though she didn't make it into the final round and wasn't able to break the national record — which she set herself — she beat the other two swimmers in the heat she was competing in.

That's a good record: Nepal's #GaurikaSingh ‘became the youngest person ever to win a heat in the Olympic pool’ https://t.co/JtfIIX3X17

Altough, she couldn't improve her nat'l record, I am proud that #GaurikaSingh swam to glory for Nepal as youngest athlete in #Rio2016 :-)

Gaurika singh may have only won the heats; but it feels like she's already won a medal at the Olympics! 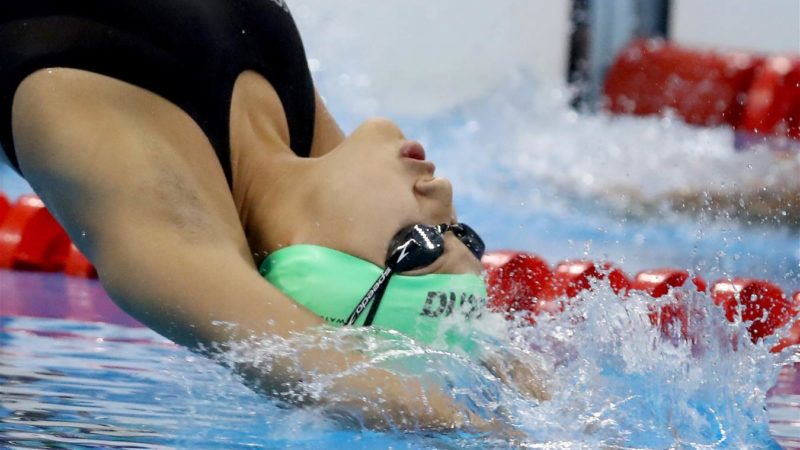 Adding to the joy of Nepalese was the BBC's decision to include Nepal’s national anthem in its list of the most amazing anthems at this Olympics.

Russia topped the list, followed by Myanmar and Nepal.

“[Nepal's national anthem] is so happy it’s somewhat unsettling to learn it was the product of a Maoist revolution.” https://t.co/cwDPXVtawj

Penned by poet Pradeep Rai, also known as Byakul Maila, and composed by the late Amber Gurung, the song was officially declared the national anthem of Nepal on 3 August 2007.

If you haven’t listened to it yet, here’s the beautiful song of praise for unity and sovereignty of Nepal.

And here’s the English translation of the national anthem by Sushma Joshi.

Hundreds of flower bouquets, we are one garland of Nepalis
Sovereign, spread from Mechi to Mahakali.
Nature’s treasures spread out, uncountable
The blood of heroes have made us independent, immovable.
The land of knowledge, land of peace— Tarai, Pahad, Himal
Indivisible, beloved, our motherland Nepal.
The grandeur of many ethnicity, language, faith, culture
Our progressive nation, long live, long live Nepal.