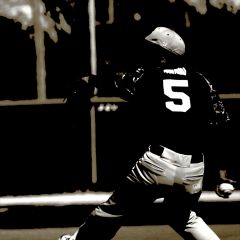 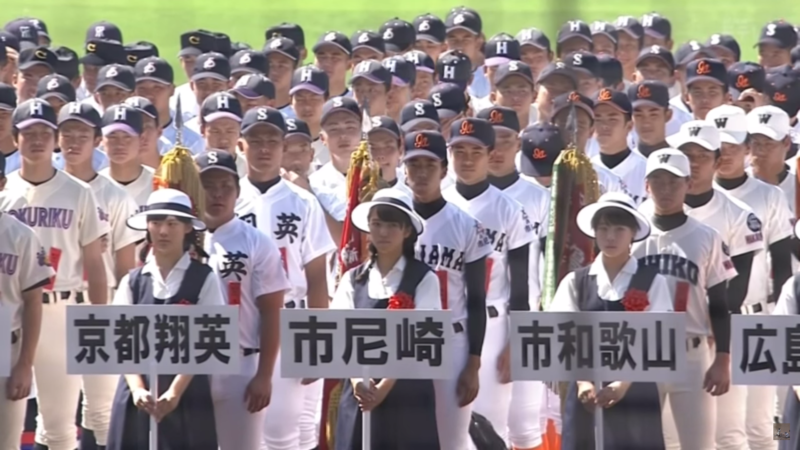 One of the biggest sporting events of the year, Japanese people of all ages and from all walks of life are glued to the television during the two-week tournament played out at the height of the stifling summer season.

The Koshien tournament is a major cultural event with teams that take part typically accompanied by enthusiastic cheering sections.

Congratulations to the Maebashi Ikuei High School Team… they cooled everyone off by waving their towels around. (^^) Next year it'll be the turn of our sister-school in Sendai to send a cheering squad to Koshien.

Each year 49 teams compete in the event, named after the stadium in suburban Kobe where the tournament is traditionally held.

Every one of Japan's 47 prefectures sends a team to the Koshien tournament each year, with Tokyo and Hokkaido sending two teams each.

While there are close to 4,000 high schools all across Japan, only a precious few receive the “golden ticket” and the privilege to step on to the field of Koshien—the aspiration of all high school baseball players.

Emotions run high along with regional pride during the protracted fight to claim a coveted spot there:

3,874 schools have been narrowed down to 49. The tournament begins on the 8th of August!

This is because to most schools, Koshien and the Senbatsu –a spring nationwide baseball competition — are the only tournaments that matter.

For fans, Koshien's appeal is its breathtaking win-or-go-home drama.

One of the most dramatic games so far this year came on August 11, as a pitcher showed off his skill by pitching a no-hitter up through the middle of the ninth (a no-hitter, or a fabled “perfect game” in baseball is when a pitcher gives up no hits to the opposing team over the course of nine innings. It is one of the greatest achievements any pitcher can earn).

However, the pitcher and his team ended up shockingly losing the game at the very last minute in the ninth and final inning by giving up a “walk-off” hit.

The Chuetsu High School pitcher pitched a no-hitter until there was one out in the bottom of the 9th. The no-hitter was shut down following a walk-off loss, but it sure was quality pitching.

Players step on to the field carrying with them the spirit of teammates who did not make the roster, as well as the memories of teams they defeated back home on the road to Koshien.

In a baseball-mad country, this is literally the place where dreams come true.