Through Photography, This Bangladesh Pilot Is Sharing One Hell of a View of His Country 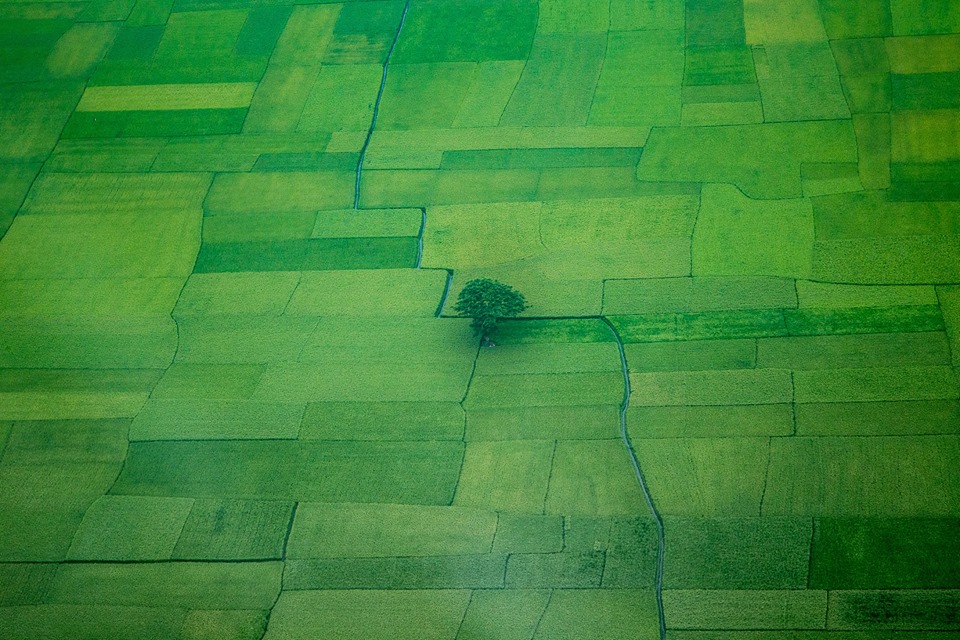 Bangladesh is a land of natural beauty and offers spectacular picturesque elegance. Image by Shamim Shorif Susom. Used with permission.

Aerial photographer Shamim Shorif Susom has been capturing stunning views from the sky, offering a completely different perspective on the country.

Bangladesh is one of the world's most densely populated countries, often making international headlines because of its political instability, industrial disasters, and natural disasters. (More recently, you can add terrorism to this list.)

But Bangladesh is home to far more than violence and calamity. As a pilot, Shamim Shorif Susom has access to breathtaking and dramatic bird's-eye views of the country during his flights. His photographs capture the flowing rivers, lush countryside, and rural livelihood of Bangladesh from the air.

He started sharing his photos on Facebook, Flickr, and other social media sites, quickly gaining a wide following. His pictures have so far been featured in many international websites, including Bored Panda, Blaze press, and others. In an interview with the website My Modern Met, Shamim discussed his art:

The way I see it, I am fortunate enough to fly, and fortunate enough to see my root, my village, my urban life from a different perspective… at the end of the day, I’m capturing the memoirs of my reconnection. I am revisiting my country, my past, my childhood. 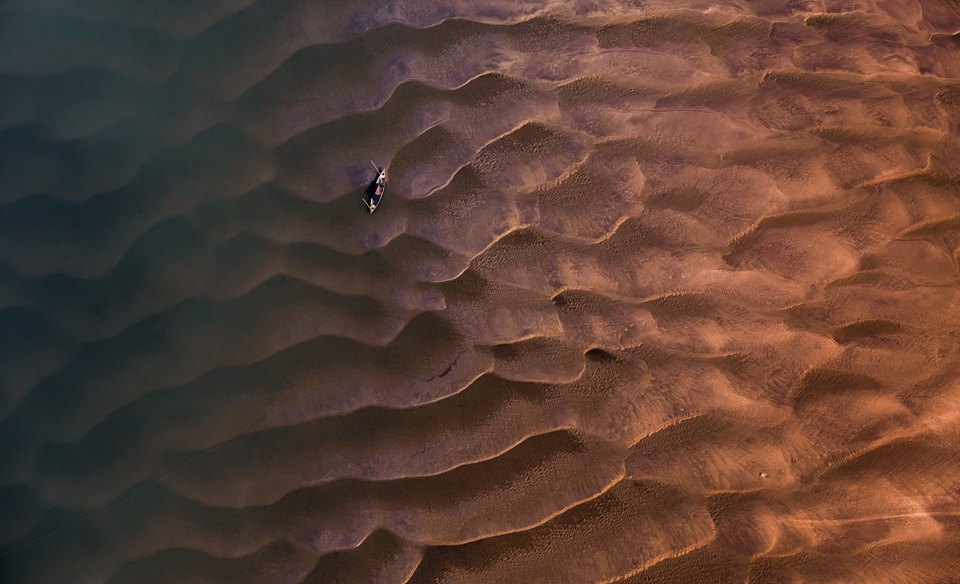 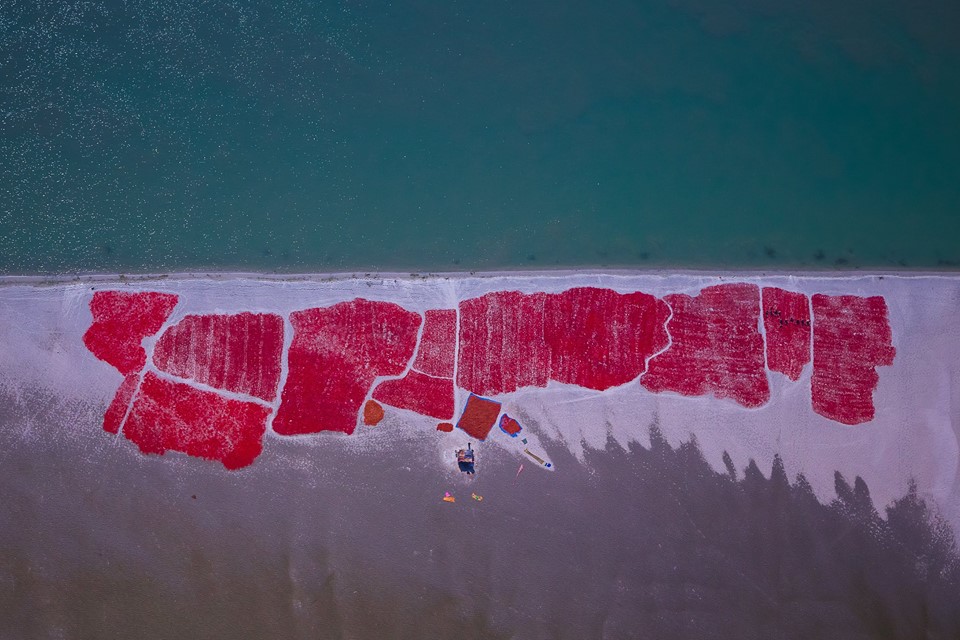 Most of Bangladesh lies within the broad delta formed by the Ganges and Brahmaputra rivers and is exceedingly flat, low-lying, and subject to annual flooding. A significant portion of the population lives in villages that are close to riverbanks. The flat lands containing numerous villages are criss-crossed with many rivers of different length and width, most eventually pouring into the Bay of Bengal in the country’s south. You can count almost 700 rivers, including the branching streams that make up a 15,000-mile-long river network—one of the largest in the world.

If you look at the country from above, the rivers, canals, and water-based activities are quite a sight. The diversity of this river-related life is also captured in Shamim Sharif Susom's photos that he usually takes from 500-1,000 feet in the air. 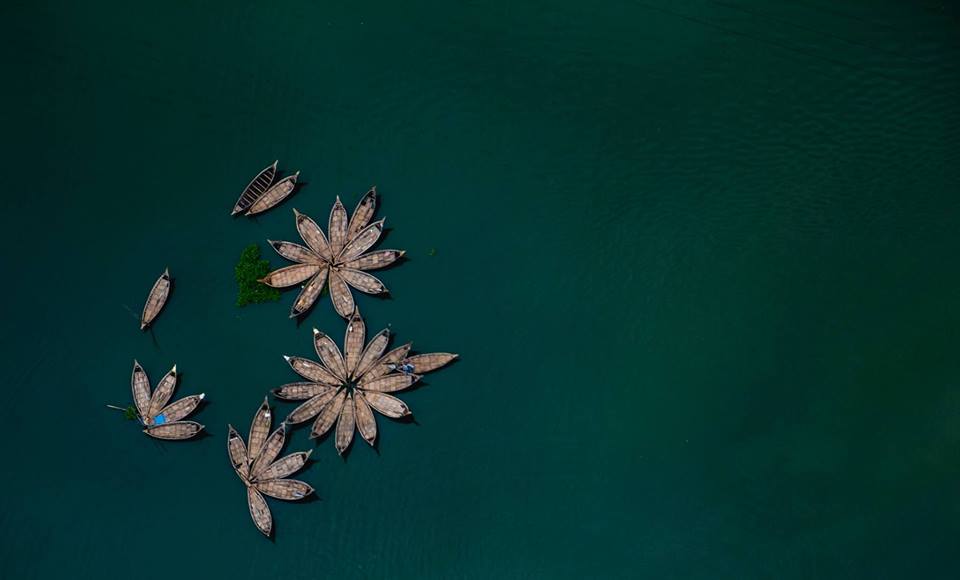 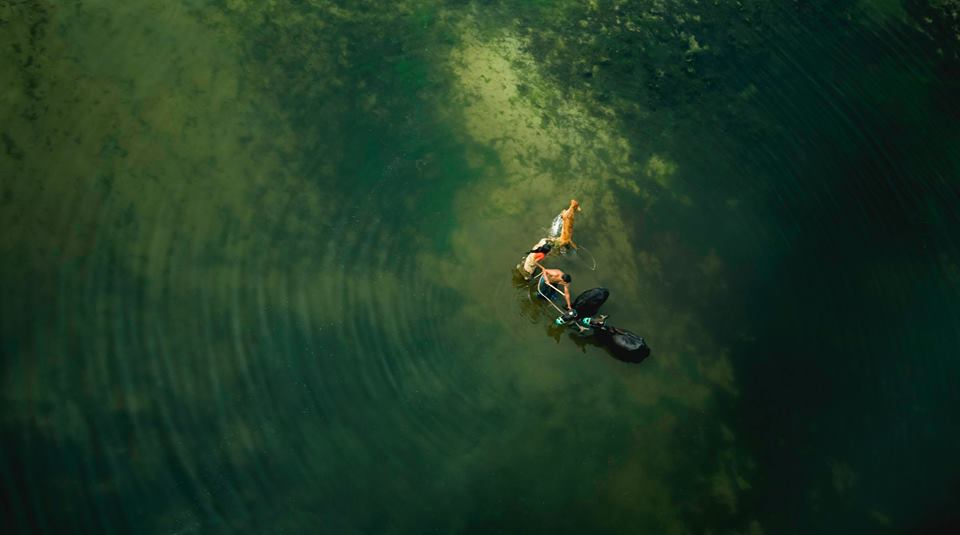 The Family. Manikganj. Used with permission. 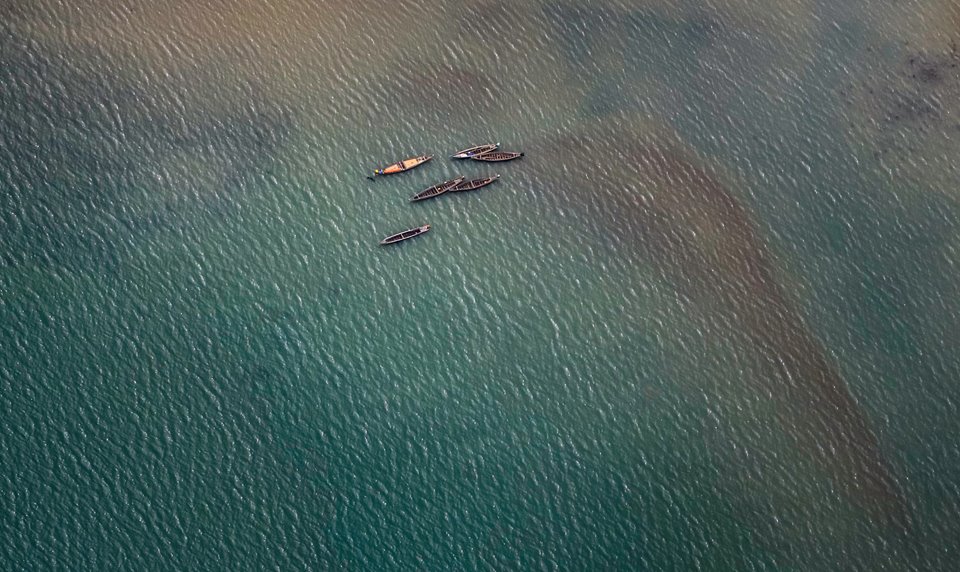 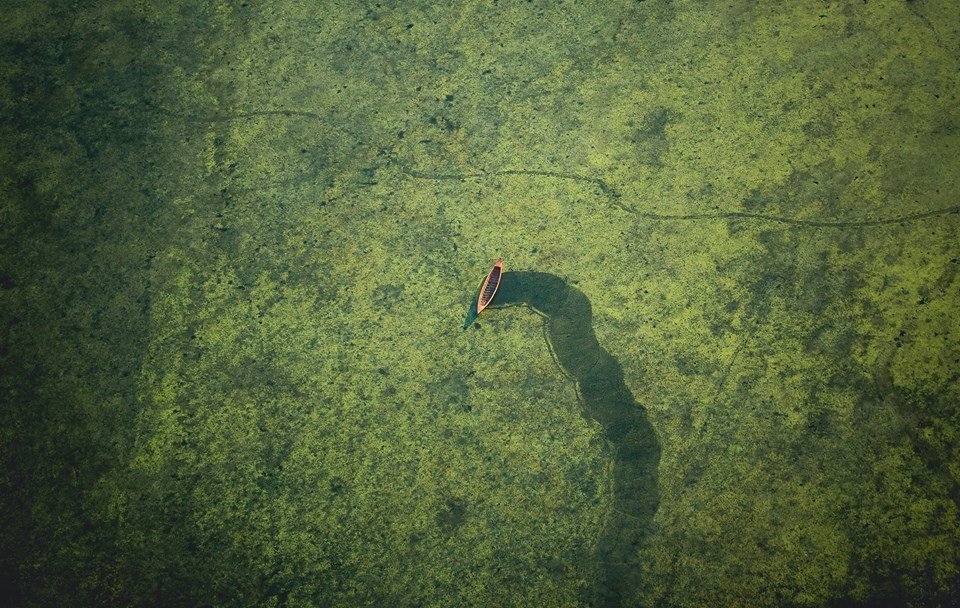 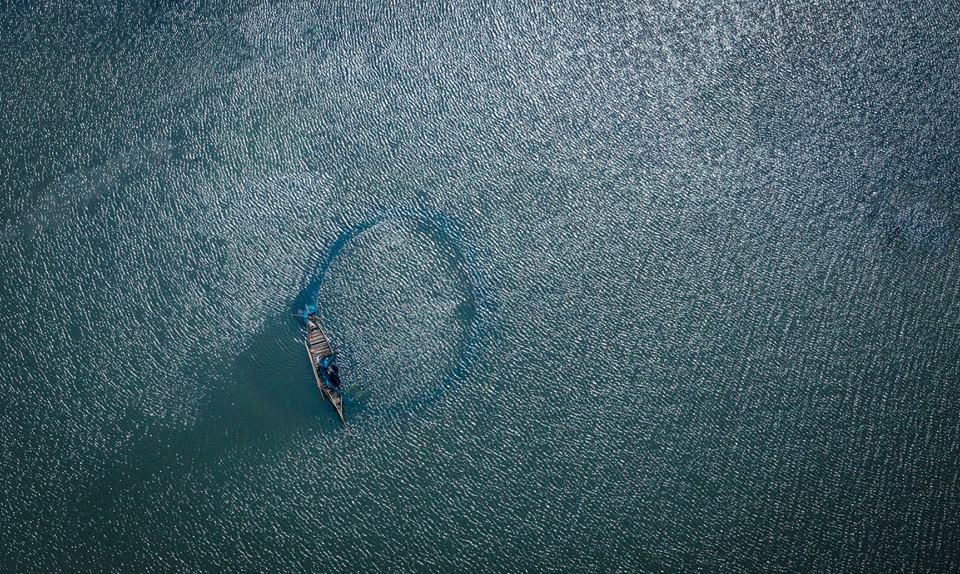 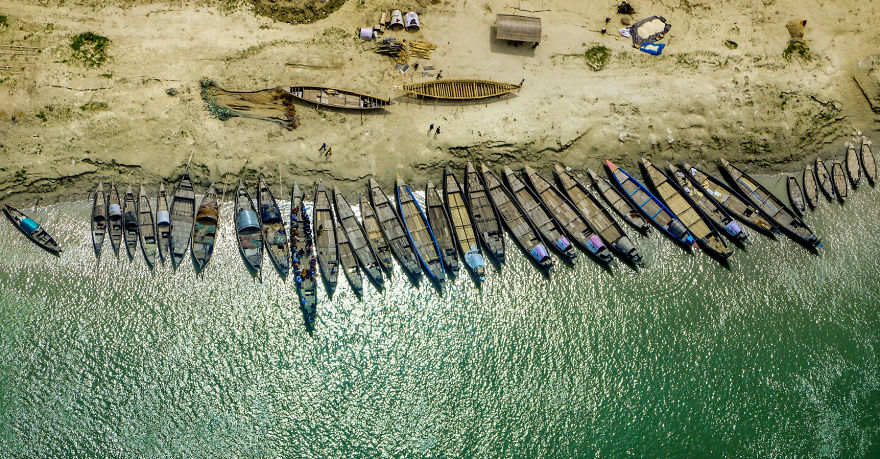 Once Upon A Time In Daulatdia. Rajbari. Used with permission.

Bangladesh is predominantly an agricultural country. Almost 48 percent of the population is dependent on agriculture. Currently, the net contribution to GDP in this sector is 19.1 percent. Susom's camera has captured stunning images of the agricultural life in Bangladesh. 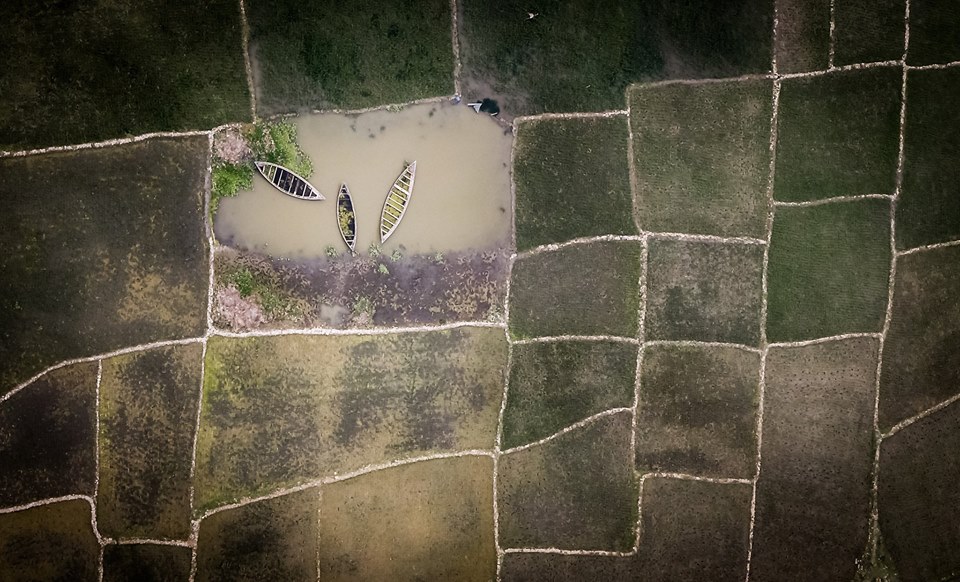 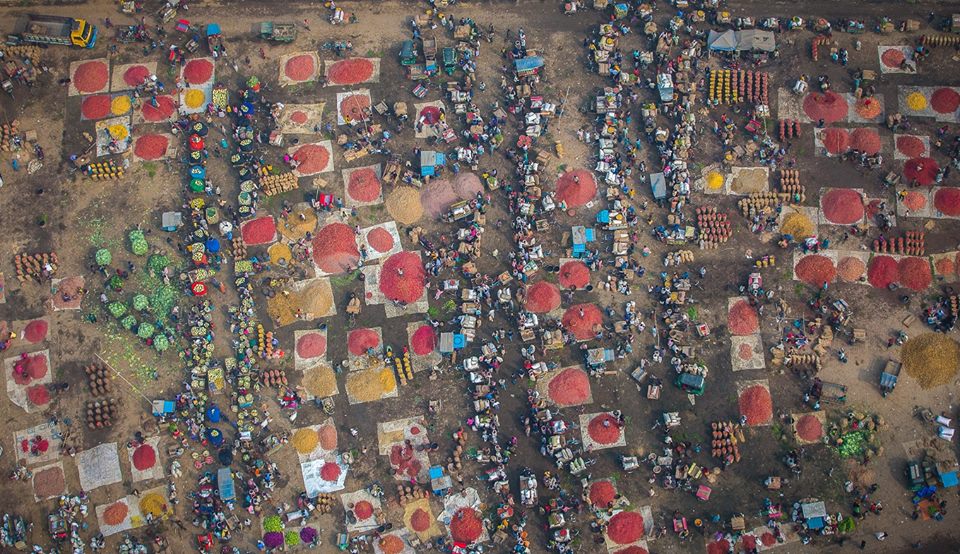 And there are still more beautiful photos of Bangladesh: 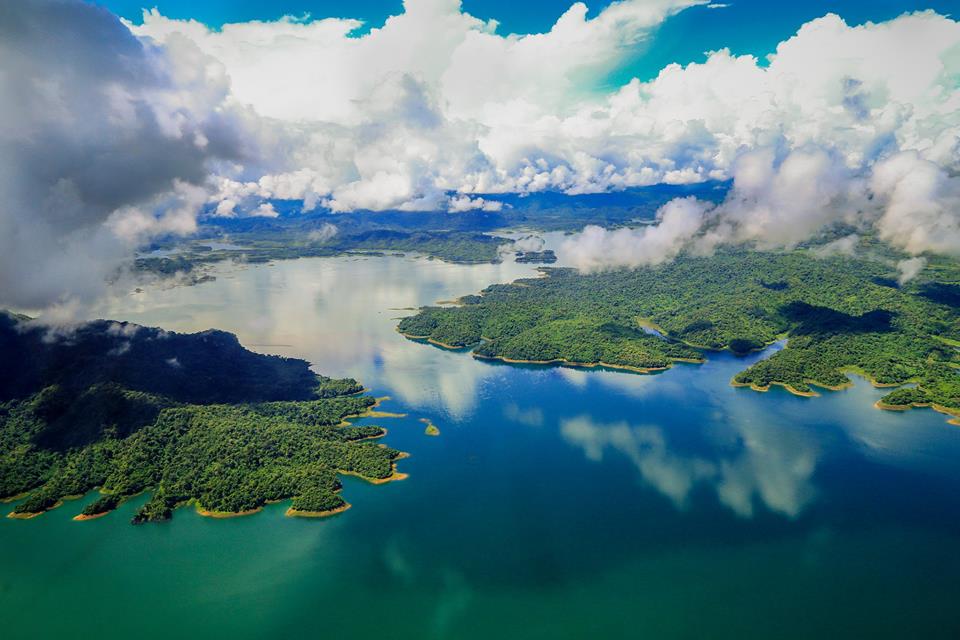 The Heaven Within. Kaptai Lake. Rangamati. Used with permission. 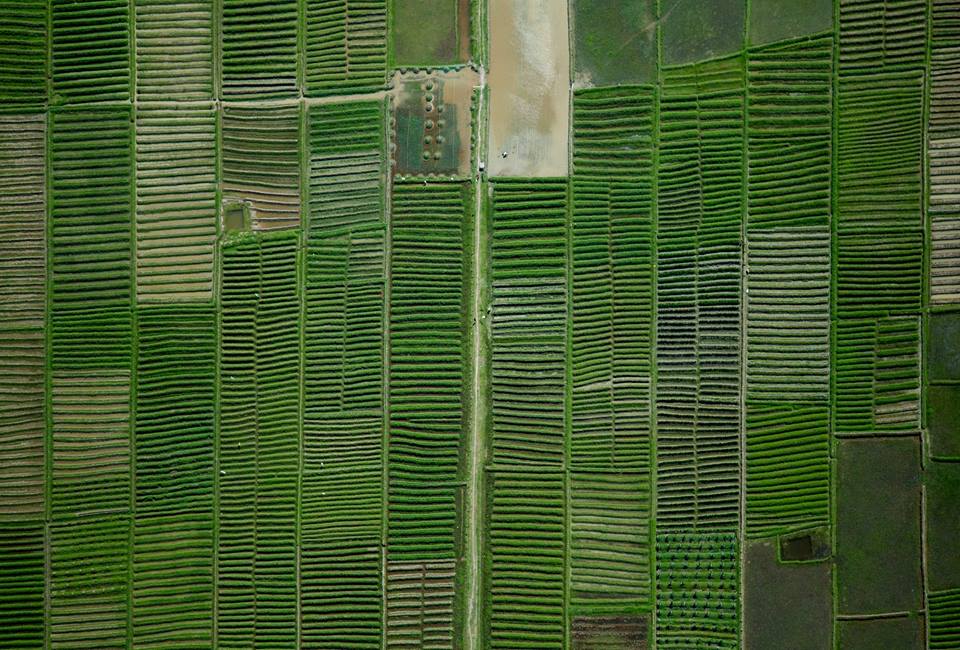 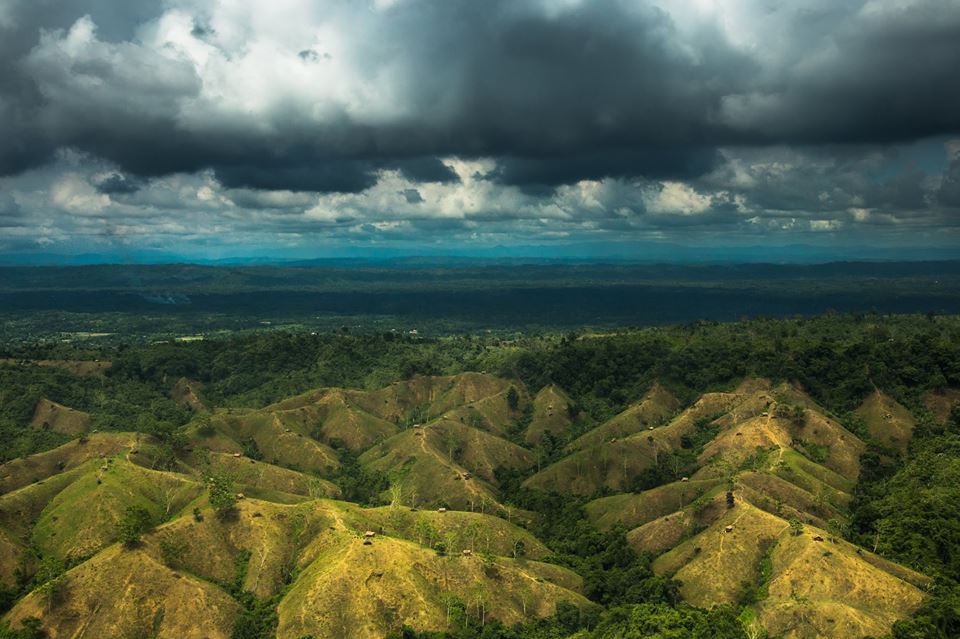 Tears of the Dragon. Khagrachari. Used with permission.

Shamim Shorif Susom has participated in a total of 19 exhibitions, both at home and abroad. Want to see more images of Bangladesh through his lens? Check out his website, Flickr account, and Facebook page. Be careful! You might find yourself dropping everything to travel to Bangladesh!

The photographs above have been used with permission from Shamim Shorif Susom.