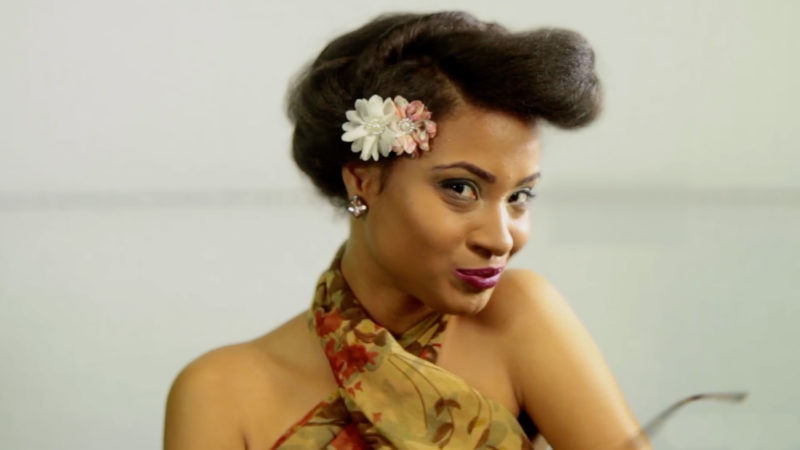 Inspired by the Cut.com series “100 Years of Beauty,” Lala Films explores the history of dominant trends over the last 100 years in the Dominican Republic. Image: YouTube.

If you spend much time on the Internet (wink, wink), you've perhaps discovered the Cut.com series “100 Years of Beauty,” a viral-video complilation of different (mostly women's) fashion trends in various countries over the past century. The series’ first installation, published in 2014 and starring a white actress, is dedicated to women's beauty in the United States.

This January, the filmmaker Kayla Rodríguez released a video modeled on Cut.com's clips, titled “100 Years of Beauty: Dominican Republic.” Produced by Lala Films, the two-minute montage presents several of the biggest beauty paradigms to dominate Dominican society over the past century.

To explain what thinking went into the selection of different beauty aesthetics, Rodríguez also released a companion video presenting the “research behind the looks,” examining the political and cultural dimensions of the different fashion trends over the last 100 years. Rodríguez reviews what people throughout history inspired the ten beauty styles selected for the video's compilation.

In the video, we find women as different as Patria and Minerva Mirabal's sister, María Teresa Mirabal (known for opposing José Leonidas Trujillo's dictatorial regime), and Angelita Trujillo, the dictator’s daughter. In the 1920s, we also see exceptional women, like the schoolteacher Ercilia Pepin, as well as Evangelina Rodríguez, the first Dominican woman to graduate from medical school. For the 1970s and 1980s, the film crew chose styles inspired by the pop culture icons Milly Quezada and las Chicas del Can, known for being an all-women merengue group.

Hair as a Political Debate

The video isn't entirely about celebrity trends, however. Kayla Rodríguez also explores opposing trends, like the sleek hair of the 1990s and the growing popularity of natural hair in the 2010s, which has also been a source of debate about what constitutes “natural beauty.”

The Dominican Republic is a mixed-race country with a large presence of African descendents, but also with European cultural inheritances that influence ideas about beauty and identity. This heterogeneity has led to some controversies, including dress codes in some offices that forbid “Afro style” hairdos and other restrictions, when it comes to posing for identification-card photos.

“100 Years of Beauty: Dominican Republic” is a film about the transformation of norms and the give and take between society and an increasingly globalized media, when it comes to lifestyle and understanding of beauty. 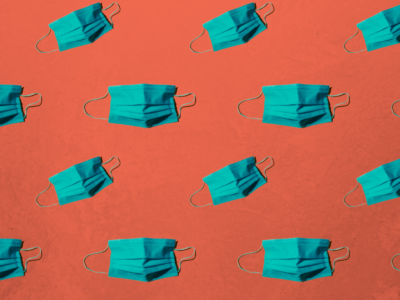 In their own words: How Latinas with disabilities persevere during the pandemic