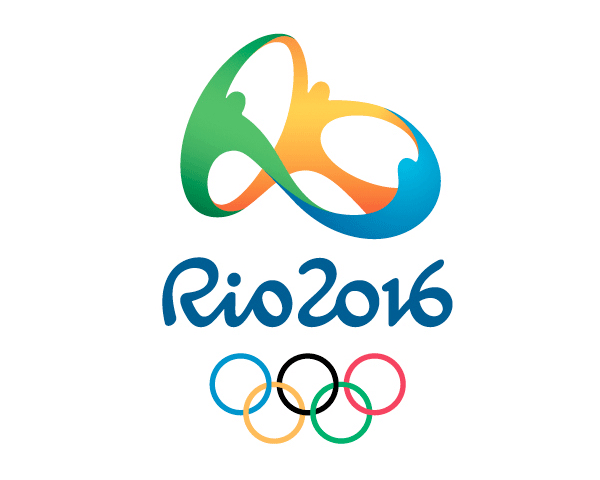 Excited anticipation is at its peak in Jamaica on the eve of the Olympic Games in Rio. Patriotic fervor, with support for Jamaican track athletes in particular, expected to grow.

However, inadequate accommodation arrangements and security concerns are putting a slight damper on things. While sports journalists are focusing their reports on the fitness of and prospects for Jamaican athletes, there is an undercurrent of concern.

The Gleaner newspaper has reported on unfinished accommodation in the Athletes’ Village, posting video footage of incomplete floors and showers and insufficient furniture in their rooms.

Team officials, however, are optimistic that things will improve. By contrast, local press is reporting on luxury accommodation on board a cruise ship for the U.S. basketball team. However, with the huge media focus on Jamaica's athletics superstar Usain Bolt, he, at least, is getting special treatment. 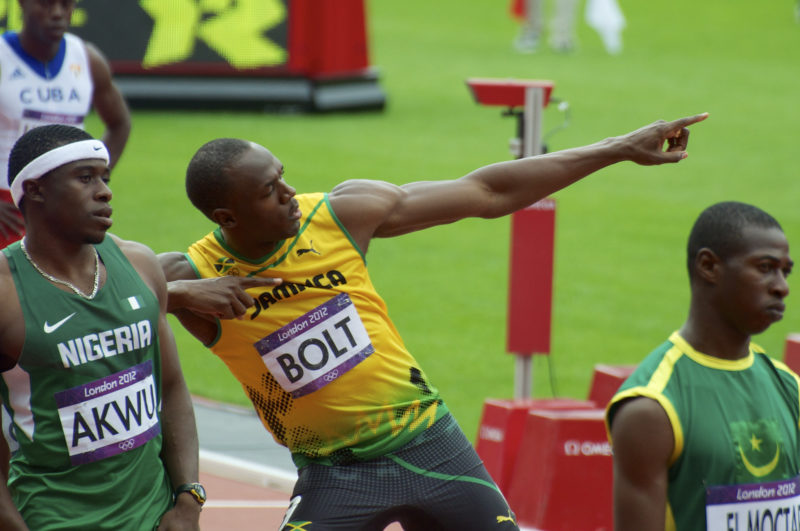 Bolt himself has been doing photo-ops all over town, cheerfully agreeing to do his “signature” pose (originally taken from a Jamaican dancehall move) with individuals and groups. He tweeted:

They say these children are from the most dangerous communities (Favelas) here in Rio but they're our Future pic.twitter.com/CWX5bsZN7p

Usain Bolt is promising to let American sprinter Justin Gatlin ‘feel his full wrath’ as he zones in on an unprecedented treble-treble of gold medals at the Rio de Janeiro Olympics.

Bolt was given a medical exemption by Jamaican officials to compete at the Rio Games after he pulled a hamstring during the Olympic trials and Gatlin wasted little opportunity in trying to get under the 29-year-old's skin.

Gatlin said the six-time Olympic gold medallist had been given ‘a medical pass’ to compete and Bolt said on Wednesday that had only served to fuel his desire to shut the American up by proving himself on the track.

‘Yes definitely, I think they have not learned over the years that the more you talk, the more I will want to beat you,’ Bolt told Reuters on Wednesday.

Meanwhile, Jamaicans arriving in Rio have noted the heavy emphasis on security, with reports of gunfire near the Jamaican team's training camp:

Members of Jamaica’s track and field delegation at the Olympic Games in Rio de Janeiro, Brazil endured an uncomfortable night on Saturday as gunshots rang out for hours from a favela (a slum in an urban area), which borders their training base accommodations at the Linx Hotel.

While concerned, team manager Ludlow Watts said he had full confidence in the security of the team, noting that the experience was a reminder of the vigilance needed.

He also sought to assure that every step is being taken to ensure the security of the entire delegation.

Another sports reporter reflected on a slightly nervous atmosphere in Rio ahead of the Games:

There is a great sense of tension in the air.

I mean, it's not every day you see regular hotel lobby security guards wearing bulletproof vests and packing extension clips. It's not everywhere on the planet you will constantly be told never to walk on the streets alone, or take a taxi (Uber is highly recommended), or basic stuff like that.

And I mean, it's not like we don't have problems of our own in Jamaica. But things here seem a bit rougher around the edges.

Gold medalist Shelly-Ann Fraser-Pryce will lead the Jamaican team into the Olympic stadium on opening day. A photograph tweeted by Ricardo Makyn showed her arriving at the training camp with her hair mysteriously covered; the champion sprinter is well known for her colorful and unusual hairstyles:

So, while local reporting has not been overly enthusiastic, some Jamaicans are tired of the negative overseas press about Rio:

Why the so-called developed countries don't stop hating on #Brazil and allow the rest of us to enjoy the @Olympics? Goodness gracious!

As always, Jamaicans have high hopes of a flood of medals in track events. So, let the Games begin!