Kyrgyzstan and the President Who Didn't Want to Be a Dragon 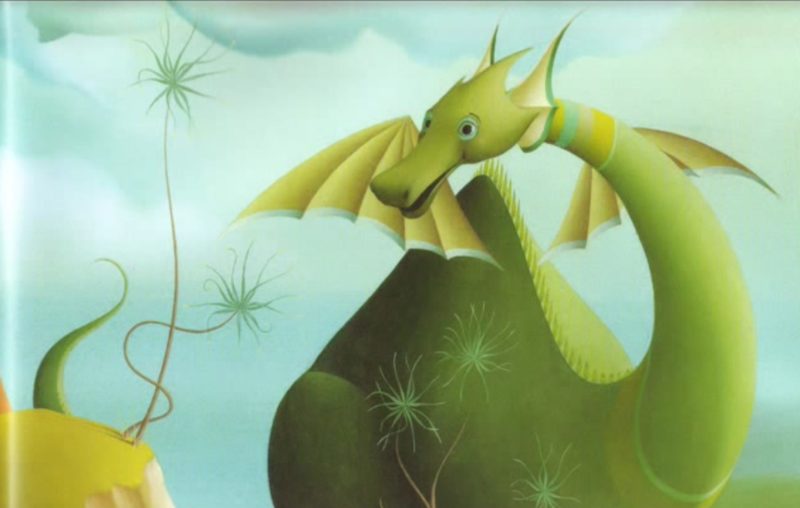 Puff the Magic Dragon as illustrated in a video on uploaded onto YouTube by ThatIsSoDeck.

Bygone dragons have a lot to answer for in Kyrgyzstan, a Central Asian country whose dramatic mountainous setting and outspoken politicians sometimes combine to lend it the air of a faintly-recalled fairy tale kingdom.

But how has the real-life republic — the ex-Soviet region's only approximation of a democracy — fared since they spread their scaly wings?

President Almazbek Atambayev, for one, is fond in stating his pride in not being a fire-breathing mythical creature.

Speaking at an August 1 press conference in the city of Cholpon-Ata, he said:

In order that a dragon with 120 heads not appear in the future, the constitution needs to be changed…If there will be a president different from me, then he can very easily change the constitution and become a dragon.

To avoid confusion, this is what a human president of Kyrgyzstan looks like: 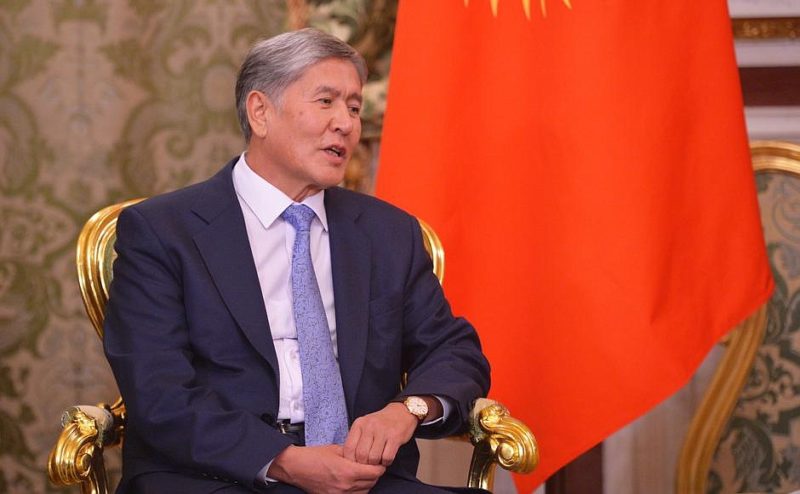 And these Kyrgyz presidents were the “dragons” Atambayev regularly refers to: 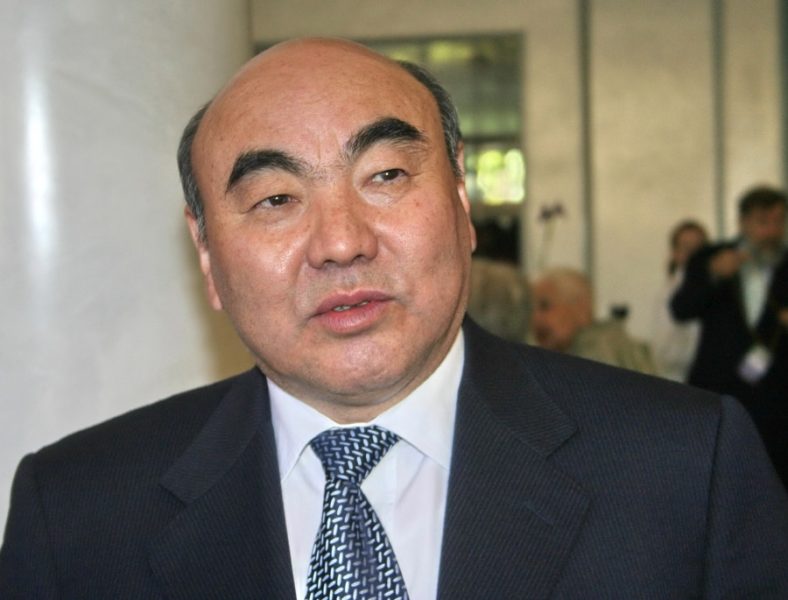 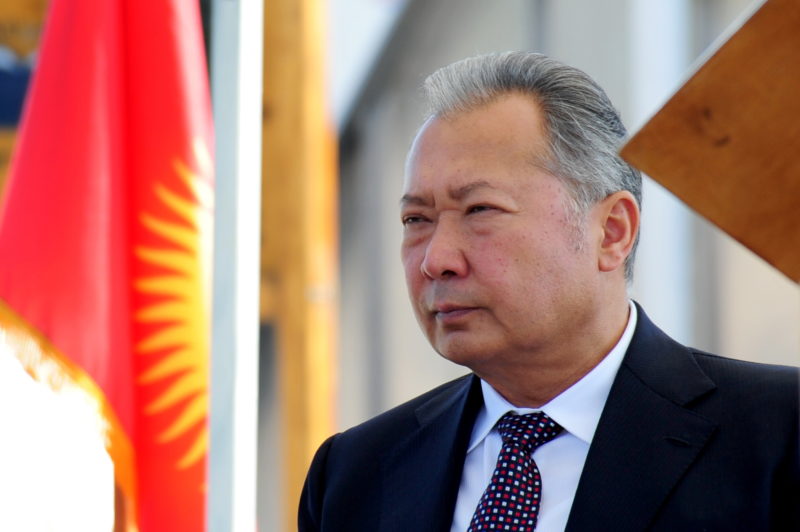 Atambayev's remarks came almost five years after his inauguration in 2011, when conservative lawmaker Tursunbai Bakir uulu — also famous for strange-speak — called him out on one of his earliest known references to dragons:

You were talking a lot about knights who defeated dragons, but later they all became dragons. The knights couldn’t resist the gold in the dragons’ dungeons. I sincerely don’t want you to become a new dragon in the history of Kyrgyzstan.

No dragon, but no knight in shining armour either?

If it is to be assumed Atambayev has passed that test and did not become the dragon that some people feared, should Kyrgyzstanis be grateful?

On the one hand, yes. Atambayev has repeatedly stated that he will leave office at the end of his single six-year term that ends in 2017, and whereas the offspring of his predecessors attempted to seize large chunks of the economy, his youngest daughter paints attractive pictures.

Atambayev himself is partial to an acoustic sing-song, and will be putting an album out in September.

On the other hand, besides colourful press conferences full of dragon-talk, his years in office have failed to achieve anything meaningful for an economically troubled country.

Corruption is still rampant and the press and speech freedoms that appeared immediately following the 2010 revolution under the supervision of his interim predecessor Roza Otunbayeva (another non-dragon president) have been rolled back under his reign.

His capacity to get into unseemly public tit-for-tats with even the most menial political opponents as well as important foreign powers meanwhile is, according to his critics, unbefitting the office of president.

Well known liberal commentator Daniar Aitman wrote August 2 on Facebook a poignant reply to the president, who at the press-conference likened reading one of his articles — about possible motivations lurking behind Atambayev's attempts to change the constitution — to “stepping on a stinky turd”:

Atambayev likes to say that he is not a dragon. Perhaps, in this he is right. In order to be a dragon, you need to have certain skills.

Not being a dragon, is not a sufficient qualification to be a modern head of state, however. Otherwise any bum could be a president. In 2011, Kyrgyzstan needed a leader who would unite and inspire people through their high moral example and strategic vision. We needed a Kyrgyz version of [Singapore's] Lee Kuan Yew, a Cambridge graduate, or a Kyrgyz version of [ex-Georgia President Misha] Saakashvili, a graduate of Columbia University. Instead we got the deputy chairman of some regional political committee.

No, I'm not being harsh on Atambayev. The price of his mediocrity has been extremely high. Anyone who has lived even for a short time in the developed world understands that time is working against Kyrgyzstan.