Japanese on the Move: Life Stories of Transmigration 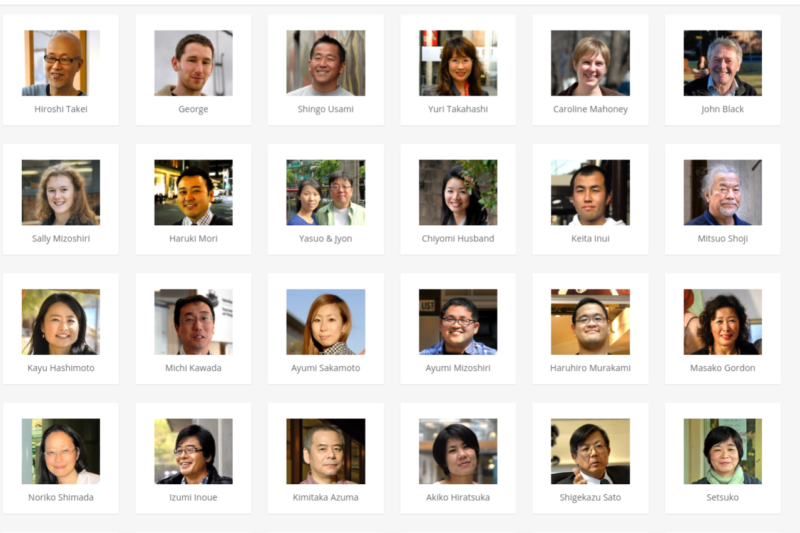 Screencap from Japanese on the Move: Life Stories of Transmigration

If you're interested in language, identity and blending cultures in a globalized world, you may also be interested in the interview series Japanese on the Move: Life Stories of Transmigration.

The online project features fifty in-depth interviews, all hosted on YouTube, with people who call both Japan and Australia home.

Their stories are personal reflections on what it means to be on the move and at home and to belong to two (or more) countries:

What is it like to call two countries home? What makes migrants move in the first place and how do they settle in a new society? What keeps them on the move? Where do they belong? In “Japanese on the Move: Life Stories of Transmigration” fifty individuals share their experiences. Each of them has a unique connection to Japan and Australia and they all have a story to tell.

The interviewees come from all walks of life.

In one video, Shingo Usami, an actor and Australian permanent resident based in Sydney, Australia, provides an amusing behind-the-scenes account of his TV debut role as a “samurai/ninja.”

He then shares with us his reflections on both the challenges and advantages of being a Japanese actor from an English-as-a-Second-Language background in Australia.

The Japanese on the Move project is part of Language on the Move, a peer-reviewed sociolinguistics research site devoted to multilingualism, language learning and intercultural communication in the contexts of globalization and migration.

Not all of the 50 interviewees in the Japanese on the Move project are necessarily originally from Japan.

In this interview, Hossein Azimi a medical engineer originally from Iran, speaks, in Japanese about his experiences assimilating into Japanese society.

While currently located in Melbourne, Australia with his British wife and Australian son, Azimi says he identifies most with Japan, and Japanese is the common thread joining all three members of his family together.

Like Azimi, many of the interviewees describe interesting and complicated life journeys that brought them to Australia.

Nobuko Ishii, a volunteer now living in Sydney, left Japan with “a personal mission to see the world.”

She lived in Hong Kong, where she was to meet her Chinese husband and start a family. After 20 years in Hong Kong and before the 1997 handover of Hong Kong to China, she and her family decided to migrate to Australia, where they have lived ever since.

The fifty interviews uploaded to the Japanese on the Move site provide deeply personal stories about what it means to cross cultures in a globalized world. All fifty of the interviews can be seen here.

With a tip of the hat to Mohamed ElGohary.