Is Malaysia's Prime Minister at the Centre of a Billion Dollar Corruption Lawsuit in America? 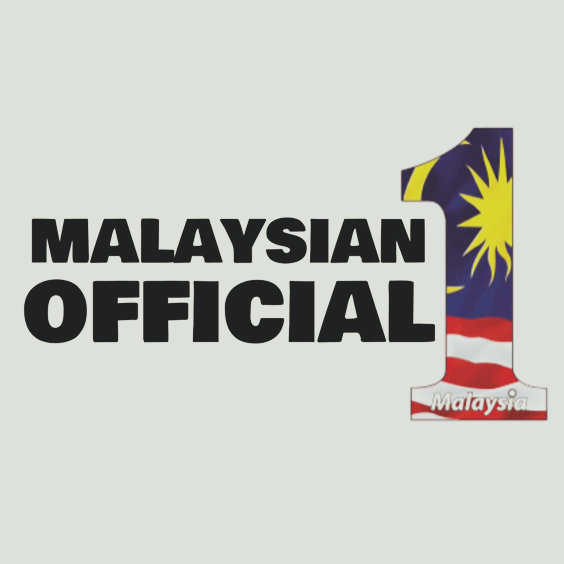 After the Department of Justice in the United States filed lawsuits accusing Malaysian officials and their associates for laundering more than one billion US dollars through American institutions, Malaysians are wondering if ‘Malaysian Official 1,’ who is cited 36 times in the 136-page lawsuit, is actually their Prime Minister Najib Razak.

The prime minister controls the 1Malaysian Development Berhad (1MDB) investment firm, which is at the centre of the lawsuit. His stepson is also one of the accused. The lawsuit aims to recover 17 assets in the US, which have allegedly been acquired through 1MDB funds. The lawsuits claims 1MDB funds were spent on hotels, fine art, luxury real estate in New York, Los Angeles, and London, and even on the 2013 Hollywood film “The Wolf of Wall Street.”

This is not the first time that Najib Razak's name has been implicated in a corruption scandal. Previously, he has been accused of pocketing more than 600 million dollars through anomalous transactions. After he was linked to several large dollar bank accounts, he claimed the funds were a political donation from a royal family in Saudi Arabia.

US officials said the lawsuit is the “largest single action ever brought under the Kleptocracy Asset Recovery Initiative.” They vowed to return the funds to the Malaysian people:

The Department of Justice will not allow the American financial system to be used as a conduit for corruption. With this action, we are seeking to forfeit and recover funds that were intended to grow the Malaysian economy and support the Malaysian people. Instead, they were stolen, laundered through American financial institutions and used to enrich a few officials and their associates.

Many Malaysians believe the text of the lawsuit provides enough evidence against Najib.

I don't see how MALAYSIAN OFFICIAL 1 could be anyone other than Najib in US DOJ case against 1MDB pic.twitter.com/z6xPE9OCh8

#MalaysianOfficial1 Why is it so hard to find this guy? pic.twitter.com/v67tTpNHZa

DOJ stands for the US Department of Justice.

Former Prime Minister Mahathir Mohamad, who is calling for the resignation of Najib, urged the US to name Najib in the lawsuit:

If the US really believes in eradicating corruption and money laundering which involves their country, they should not be shy about naming names and letting due process to take place.

When the thief is in charge of the police and the prosecuting agency, only foreign intervention can bring about justice.

Member of Parliament Lim Kit Siang advised Najib to address the allegation that he is the ‘Malaysian Official 1′ mentioned in the lawsuit:

Let me clearly and formally declare that I am not the “Malaysian Official 1.”

Will the Prime Minister, Datuk Seri Najib Razak similarly state his position – to formally deny it or confirm whether he is referred to as “Malaysian Official 1” and if the latter, what he proposes to do about the DOJ action.

Najib’s camp is insisting that the name of the prime minister is not part of the lawsuit, which means there’s no basis in accusing him of corruption in relation to the 1MDB scandal.

Some supporters of Najib are partly admitting that “Malaysian Official 1” could be referring to the prime minister, but they claim that the information presented by the US government is incorrect.

The hashtag #MalaysianOfficial1 trended after netizens reacted to the US DOJ report. Some even launched a campaign calling Internet users to search for the real ‘Malaysian Official 1’.

I'm angry that the money is used like a personal bank account. More angry the fact that Malaysian Official #1 is an untouchable here #1MDB

I am not Malaysian Official 1. Are you ? pic.twitter.com/fBwzBo6dMl