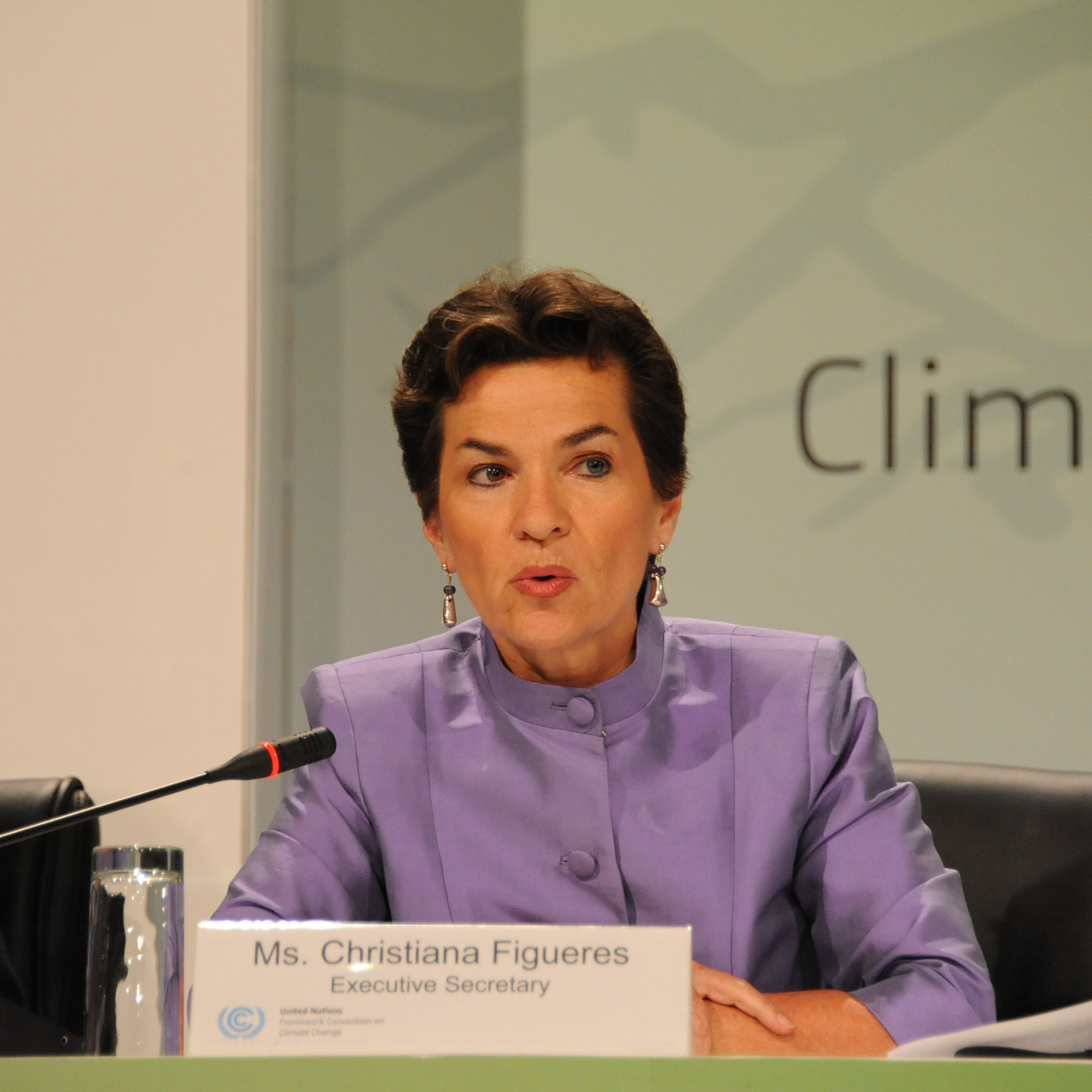 There are now two Latin American women in the running for the position of secretary general of the United Nations.

Christiana Figueres was nominated by the government of her home country, Costa Rica, in early July. The nomination of Argentinian Susana Malcorra was formalized in May.

As of now, there are 11 candidates to succeed Korean Ban Ki-moon, the current UN secretary general, whose tenure concludes January 1, 2017.

The UN has never had a female secretary general in its 70-year history, and some argue it's time for a woman to be at the helm. Figueres and Malcorra aren't the only women nominated. Croatian politician Vesna Pusic, UNESCO Director-General Irina Bokova of Bulgaria, former Moldovan Chancellor Natalia Gherman, and former New Zealand Prime Minister and current Administrator of the UN Development Programme Helen Clark are all being considered.

‘Without optimism…we won't be able to start moving forward’

Costa Rican economist and analyst Christiana Figueres is the daughter of José Figueres Ferrer, who served three times as President of Costa Rica.

Currently, Figueres is the executive secretary of the UN Framework Convention on Climate Change (UNFCCC) and participated in the talks for that convention and the Kyoto Protocol. About climate change, Figueres warned in 2015:

[…] the fight against climate change is a process and the necessary transformation of world economy won't be decided by a conference or an agreement, [but it's] probably the hardest task we've engaged in, which is to intentionally transform the economic development model for the first time in human history.

When asked if she thinks Latin America supports her nomination, she answered:

On the day of her nomination, Figueres said in her keynote address that she has the tremendous task “of giving hope back to the world.” She noted that her priority is to achieve peaceful resolutions and strengthen the responsiveness of the organization during crises — all with a responsible and patient optimism:

Without optimism, without the strong conviction that we human beings are capable of resolving problems, we won't be able to start moving forward.

I really hope Christiana Figueres becomes UN secretary. She has previously done a great job at the UNFCCC.

Excited that @CFigueres is running for #nextSG. Paris Agreement was an incredible achievement. 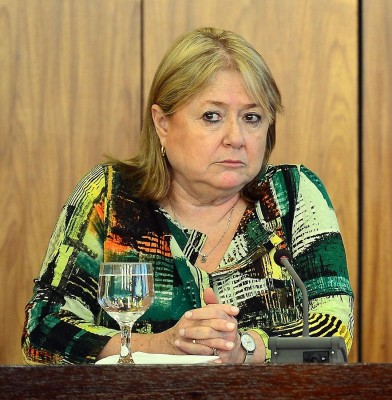 The controversial nomination of ‘Doctor No’

The other Latin American candidate, Susana Malcorra, is an electrical engineer, and has served as executive director of the World Food Program. Between 2008 and 2012, she served as under-secretary-general of the United Nations for Field Support.

Her nomination, however, isn't free of controversy.

When she was serving as under-secretary-general, she was involved in the concealment of reports of sexual abuses against minors by UN Blue Berets and peacekeeping forces during missions in Africa. It was during her tenure that Ban Ki-moon himself dubbed her “Doctor No” because of her constant negative answers.

More recently, as Argentina's minister of foreign affairs, Malcorra has reaffirmed that the government will take in a group of Syrian refugees, and she said that another group of displaced people from Central America could also be accepted:

In Argentina, we are willing to receive refugees with the idea that each country has to find the solution.

Ban Ki-moon's successor may be announced by late November.