‘Avocado Talk’ No Longer So Appetizing for Mexicans 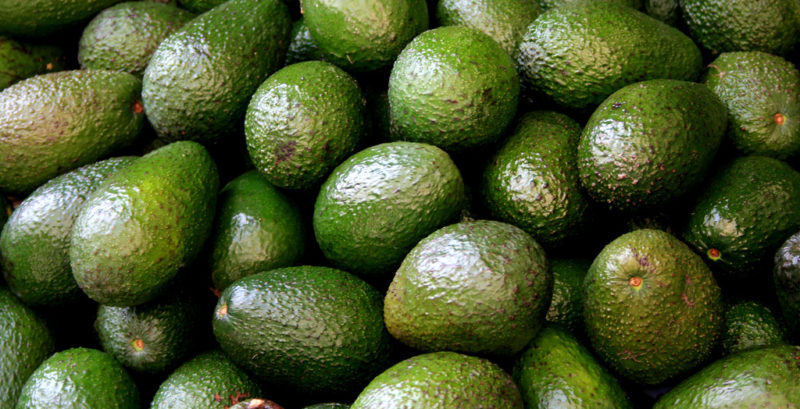 Mexico's economic crisis is forcing the country to think about how much people spend on food, and the rising cost of avocados has become a particularly sore point. The devaluation of the Mexican peso against the US dollar, rising energy prices, and a host of other macroeconomic factors mean that Mexicans are especially sensitive about the cost of foods most essential to Mexican cuisine.

The avocado is one of the fundamental ingredients in this cuisine. Avocados can be the base of a dish (guacamole, for example) or something added (to a sandwich, enchiladas, tostadas, flautas, or even soups, as in tortilla soup). Salsa verde, which is used in countless dishes, also usually contains avocado.

Currently, avocados can be found at $80.00 Mexican pesos (approximately US$4.20 or €3.70) per kilo (2.2 pounds), which is slightly double what Mexicans usually pay for this product. Meanwhile, the minimum wage in Mexico is $73.04 pesos per workday—an amount that's supposed to meet all the nutritional needs of a person and their family.

The website Pictoline shared the following infographic to explain the rising price:

Some Twitter users have reacted to the price increase with humor. iQueCabr0n, for instance, bragged that he could still afford the new delicacy:

Eating a tortilla and an avocado, because when you get paid in dollars, you can afford certain luxuries.

Sr.Aguilar, meanwhile, joked about the turning the now-rare avocado into Mexico's legal tender:

If avocados are worth more than the dollar, wouldn't it be a good idea to make it the national currency? #evenObamadoesnthaveit

The newspaper Milenio shared some telling infographics about avocado consumption in Mexico:

How do we Mexicans eat #avocado?

Nearly four years ago, Global Voices reported about a disruption in Mexico's egg supply, which sent prices soaring. Back then, rising costs led to commercial speculation and malpractice, which in turn cultivated a vicious cycle of distrust with consumers. Mexico's avocado vendors will look to avoid similar bad blood now.