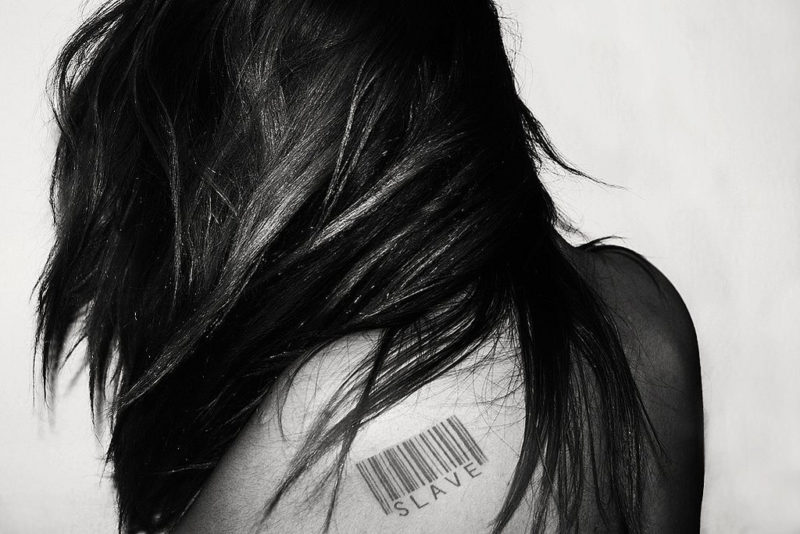 “NOT for sale: human trafficking”. Photo by Ira Gelb, used under a CC BY-ND 2.0 license.

Even as as the Trinidad and Tobago government has failed, for the second year in a row, to thoroughly investigate and prosecute human traffickers, the U.S. Department of State has been keeping a close eye on the country's law enforcement and immigration officers and their alleged abuses against sex trafficking victims — and it is promising that such crimes will not go unpunished.

According to the U.S. Department of State 2016 Trafficking in Persons Report, “some government officials report that law enforcement and immigration officials received bribes in exchange for protection and sabotaging police investigations […] A national security ministry source said one police station routinely sent new recruits to purchase commercial sex from a local brothel.”

Just last week, it was reported that two directors of a locally registered business appeared in court to answer charges related to sex offences and the trafficking of minors.

The Caribbean island is currently on the Tier 2 Watch List because — according to the report — it “is a destination, transit, and source country for adults and children subjected to sex trafficking and forced labor”. The state department judges the human trafficking industry on a scale of good (Tier 1) to bad (Tier 3).

The report also stated that Trinidad and Tobago's government didn't completely meet the minimum standards in order to be bumped up to Tier 1, since women and girls from Venezuela, Columbia, the Dominican Republic and Guyana often end up as sex trafficking victims working in brothels and clubs.

Human trafficking is a difficult crime to fight, especially if the right practices to combat it are not properly put in place, and sex trafficking takes place in spite of a well-developed anti-trafficking system in the United States as well.

According to an article in The Atlantic, over 4,000 sex trafficking cases were reported in the U.S., as stated by the National Human Trafficking Resource Center.

The article also revealed that victims who have been exploited view themselves as prostitution offenders, which causes them to fear law enforcement and ultimately leaves their cases unreported.

Still, Trinidad and Tobago netizens were dismayed that this plague had reached such levels in their country. Facebook user Stanley Ryan had this to say about the claims:

WHAT A NATIONAL DISGRACE! A Failed Police Service and A Failed Immigration Department! What an INDICTMENT on Trinidad and Tobago! Two critical departments of National Security IMPLICATED IN ONE OF IF NOT the WORST CRIME IMAGINED, HUMAN TRAFFICKING!

Victims are often lured into human trafficking situations in the hope of gaining legitimate employment. As of last month, a local newspaper reported that Trinidad and Tobago had as many as 6,000 people trapped in some form of modern-day slavery.

Try to imagine strictly by invitation and there's a small percentage gaining entry when they pass ah lil kakadang for them hungry officers. There's no system invented to stop bribe in this world.

Unfortunately, developing nations have been slow to respond to the scourge and corrupt officials are often complicit.

One well-known instance of this is the 2013 case (still ongoing) of a law enforcement official allegedly responsible for the trafficking of three Columbian nationals, while the government has just reported a new investigation into the activities of a police officer who was allegedly involved in sex trafficking.

Nevertheless, netizens continue to express their distrust in the government.

TTPS (Trinidad and Tobago Police Service) only good for locking up old ladies for cussin and weed smokers. They good for nothing. If they do decriminalize marijuana 90% of police, magistrates, lawyers will be out of a job. Thats the only ppl they catch anyways.