Following the statement of Yangon's chief minister that the radical Buddhist nationalist group Ma-Ba-Tha (Association of Race and Religion Protection) is “no longer needed” in Myanmar's former capital, more authorities have come forward to share a similar message.

On July 12, the State Sangha Maha Nayaka Committee of the government declared that Ma-Ba-Tha — an association of radical buddhist monks that has in recent times exerted significant sway over the government — is unlawful.

The state committee confirmed it would no longer support the group's activities and statements.

The Minister of Religion and Culture also criticized the group and its leader, Wirathu and said that no one is above the law.

Wirathu and his supporters actively vilify the country's Muslim minority on Facebook. They also attack politicians, activists, journalists and other moderate voices calling for religious tolerance.

Myanmar has a predominantly Buddhist population.

This is the first time that government officials belonging to the National League for Democracy (NLD) have publicly spoken against the activities of Ma-Ba-Tha.

Reacting to the case filed against Ma-Ba-Tha, Internet users in Myanmar uploaded memes predicting the downfall of the radical group.

The viral meme below demonstrates how people feel about the current standoff: 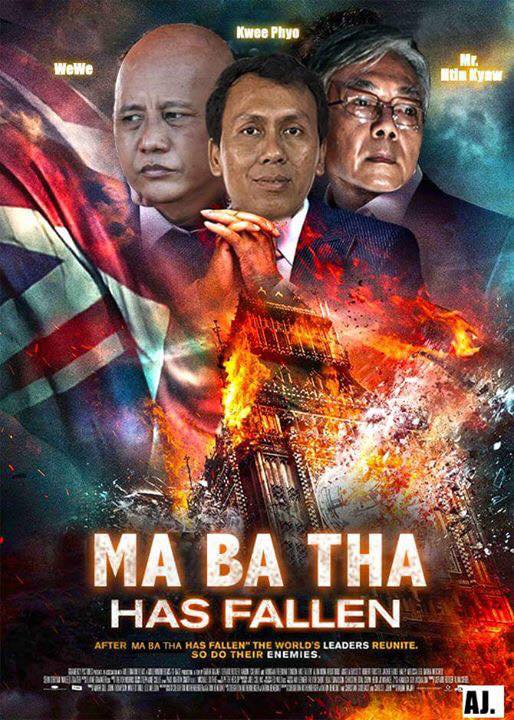 A meme remixing the movie poster of ‘London has Fallen’ has gone viral. The person on the left is the leader of MaBaTha, Wirathu, referred to as WeWe by the online community. The one in the middle is Yangon Chief Minister Phyo Min Thein, referred to as Kwee Pyo, and on the right is Myanmar President Htin Kyaw.

Ma-Ba-Tha was formed in 2014 to protect the Buddhist race and religion in Myanmar from what it depicts as an alleged Muslim plot to dominate the whole country.

Supporters of Ma-Ba-Tha have been flooding social media with hate speech targeting Muslims and the political opposition.

Their religious extremism has been blamed for inflaming religious tensions in the country in the past five years.

Ma-Ba-Tha members have also been a strong force behind the campaign opposing the granting of rights to the long-suffering Rohingya ethnic group in western Myanmar.

They have organized several protests and rallies across Myanmar to call for the expulsion from the country of the Rohingya.

Human rights groups have described the stateless group as among the most persecuted minorities in the world.

In 2015, Ma-Ba-Tha successfully lobbied for the passage of the Race and Religion Protection Bill, a set of four laws that seeks to protect Buddhist women by restricting interfaith marriages and religious conversions while calling for monogamy and population control.

Many experts believe these laws discriminate against Muslims in Myanmar.

Below are a few more examples of memes reacting to the possible dissolution of Ma-Ba-Tha: 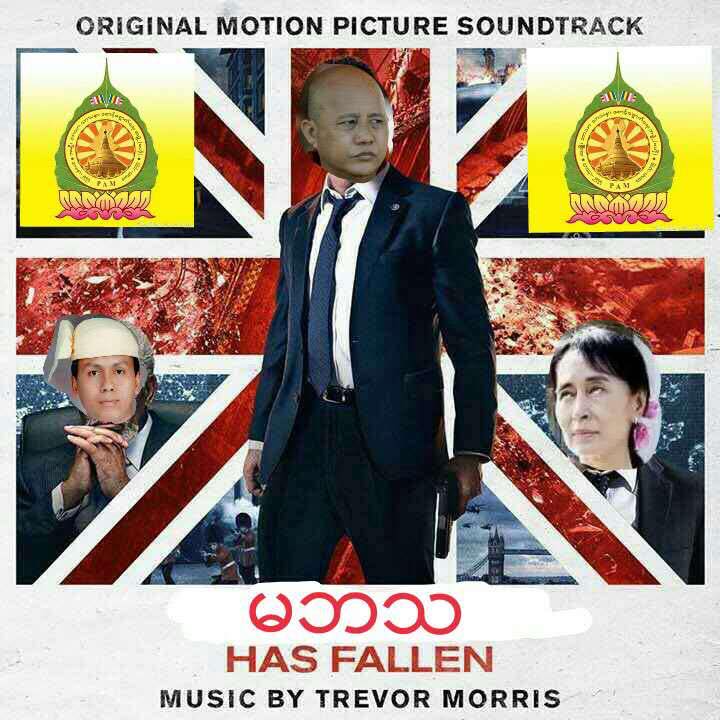 This meme also used the “London has Fallen” movie poster to predict the dissolution of the Ma-Ba-Tha group. The woman on the right is Aung San Suu Kyi. Meme created by Robert Tony.

Facebook user NayPaing Micheal thinks that Ma-Ba-Tha should receive some punishment for its violent behavior towards Muslims: 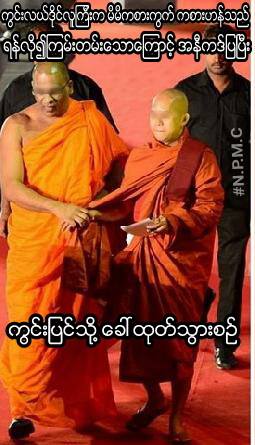 “When the referee has showed the player the red card for playing so aggressively…and takes him off the field.” Meme created by NayPaing Micheal.

And finally, Facebook user Via Kingag reminds Myanmar netizens that Ma-Ba-Tha has nothing to do with protecting religion. 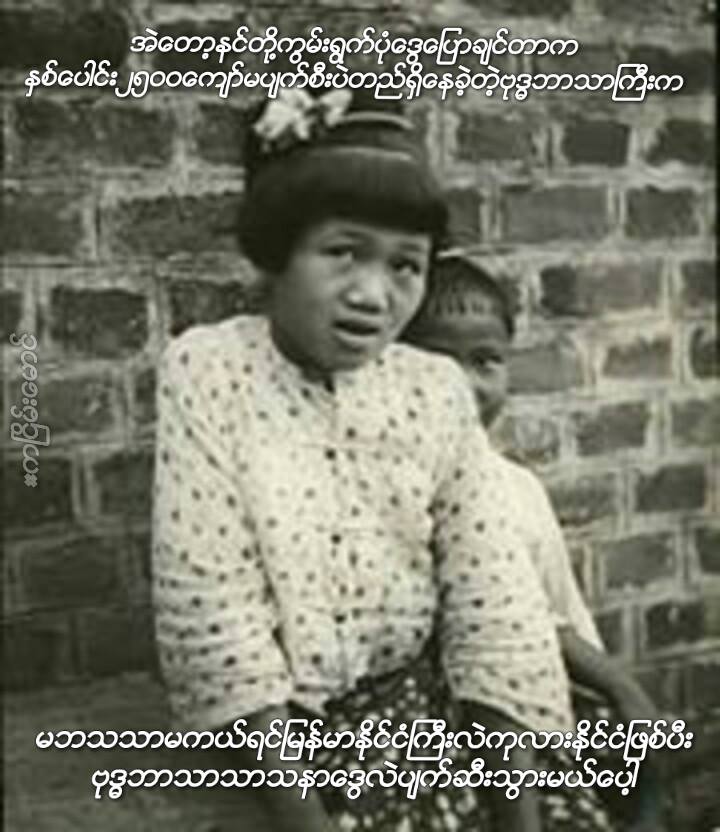 “So you are saying that Buddhism, which has been a religion for 2,500 years…will be destroyed if Ma-Ba-Tha does not save it and Myanmar will become a Muslim country?” Meme created by Via Kingag.