After the Nice Attack, a Chance for Us to Respect the Pain Everywhere, Together 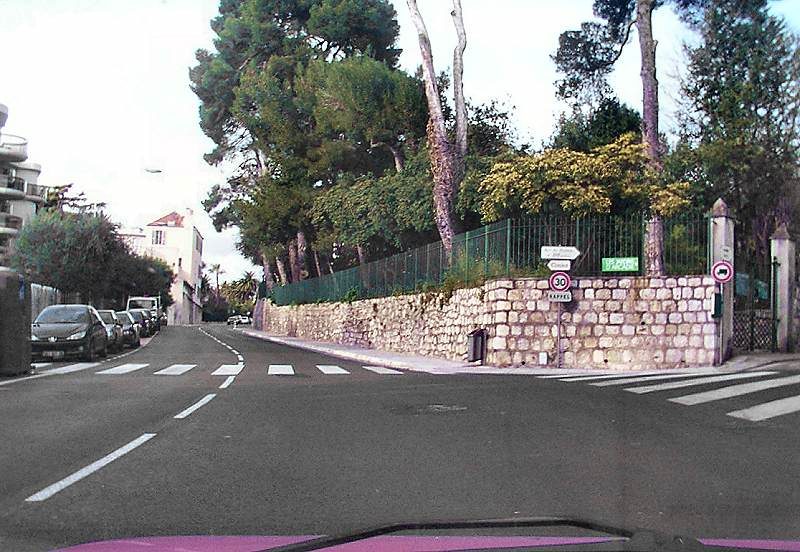 I was born in Nice, France where my parents worked for a couple of years before going back to Madagascar. I learnt to walk with my grandpa in the Arènes de Cimiez, a park located on the hill side of the city. And I was with him in the park as a three-year-old when he first had the first of the strokes that would take his life a few years later.

As I watch the devastation caused in that city during last night's Bastille Day celebrations, by a madman who drove a truck into a crowd of thousands, killing at least 80 people, my mind reels with the images of children, women and men running and screaming as a monster truck careened toward them at full speed.

The families of victims, residents, colleagues are waking up this morning angry and sad, struggling to grasp the reality of loved ones lost and a city in shock. This is now the third attack on French soil in the space of about 20 months. A day of mourning has been declared, and the state of emergency that was imposed after the November attacks has been extended for another three months (It was scheduled to end on July 26). This is also one of the many mass killings that have taken place around the world in just a few months.

Before we get into the why, the who and how this could have been prevented, here is a plea for us to just slow down a bit with the analyses and the hot takes. Let us not try to understand or find a solution to a massive problem that affects the whole globe—not just yet. Let us not try to compare the scale of the various tragedies, the amount of pain people feel. Let us, for now, respect the pain. The pain everywhere.

I grew up in Madagascar. Whenever a tragedy strikes there, the process is almost always the same: family and friends come together to care for the deceased, dressing them as best as they can to prepare them for their journey onward. Then families and loved ones gather and spend the whole night conversing, just being together. The only topics of conversation allowed are shared memories: no why, no ifs, no buts… 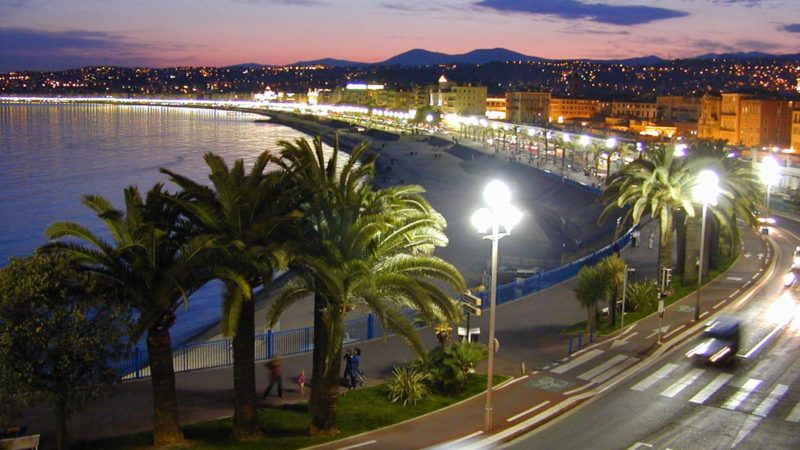 A view along the “Promenade des Anglais” in Nice at night by W. M. Connolley – CC BY-SA 3.0

The city of my birth is hurting, so I am hurting, even though I have spent most of my adult life elsewhere. I was back in Nice around this time last year. I did not visit the Promenade des Anglais, where the tragedy occurred, but I walked around the borough nearby and took in the beauty of the flower market and the view from the hillside.

Now I can only think of the devastation in the same areas, and of my godmother who is probably now attending to the wounded. I think of friends like Global Voices colleague Abdoulaye, who returned to his flat a few minutes before all went to hell. Maybe only Le Gorafi, the french version of The Onion, has managed to capture properly how all of this feels, posting just one word on its front page: Non.

The social dynamics of Nice have always been a bit complicated and hard to comprehend. While the city is a known worldwide as a tourist spot on the French Riviera worldwide, the city has never been particularly friendly to foreigners or minorities. We don't know how the aftermath of this attack will unfold, but we can hope for unity in the midst of the healing process. I am well aware that acts of terror have devastated many parts of the world recently, from Baghdad to Baton Rouge. Most of us know these days how it feels to lose someone/something dear for reasons that we do not fully understand. We are not all that different from that respect.

But please, today, let us just stay in the now. Let us respect grieving families and friends and in so doing, let us also pay tribute to the other tragedies before. This is how we begin the healing process, together.