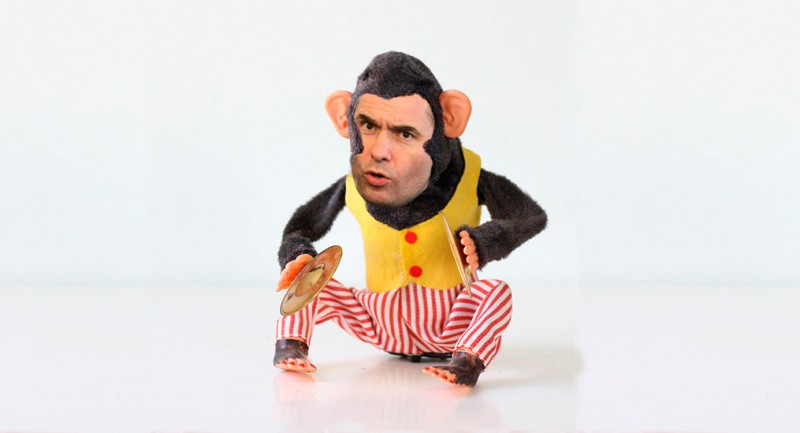 On June 18, a summer excursion turned tragic when a storm overtook a group of children and instructors out for a boat ride at a summer camp in Russia’s Karelia region. Fourteen children died as a result, and several investigations were launched against the camp directors, who are accused of approving the excursion despite knowing about the inclement weather, and of being in violation of several safety measures. In response to the tragedy, Pavel Astakhov, Russia's commissioner of children's rights, personally spearheaded an investigation. He met with the survivors, and opened their conversation with the now-infamous icebreaker: “How was the swim?”

Astakhov’s insensitive nonchalance ignited a firestorm on the Russian Internet. Almost immediately after his botched visit, a petition appeared on Change.org demanding Astakhov’s resignation. The petition argues that his words are unbecoming of someone in charge of children’s rights. This was not Astakhov’s first controversy surrounding his words and his position as commissioner. In 2015, when a 17-year-old Chechen girl married a 57-year-old man, Astakhov said that women mature earlier in the Caucuses, and that several regional laws allow for under-aged children to marry.

At the time of this writing, the petition has amassed more than 153,000 signatures. This response prompted Astakhov to question the legitimacy of the petition. In his view, Change.org is an American site that shouldn’t be used to express Russian social opinion. What’s more, he challenged the notion that Russians had even visited this site, pointing to the allegedly large numbers of Ukrainians that troll him on Instagram, suggesting that they pose as Russians. In response, Change.org assessed its data and concluded that more than 95 percent of the people who have signed are Russian citizens, with Ukrainians making up less than half a percent of the total.

Apparently backed into a corner, Astakhov then tried to explain his question to the children as an effort to obtain information vital for the investigations, and that his words had been taken out of context. A few days later, he wrote on Twitter suggesting that the mayor of Moscow send the 33 survivors to the Black Sea for an all-expenses-paid vacation. Commenters were quick to react, questioning the idea of sending survivors of a boating accident to another body of water.

Regardless of whether or not Astakhov was trying to save face with his vacation suggestion, it appears that he might have succumbed to pressure and submitted his resignation. While Astakhov's office has refused to comment on the rumor, and the Kremlin's press secretary says he hasn't heard about any resignation, the news agency RBC says it's talked to two sources in the Kremlin who confirm he will step down from his post, as soon as he returns from vacation. (Astakhov is said to be on holiday in Monte Carlo at the moment.)

The satirical news community “Lentach” summed it up best, perhaps, with an image it created immediately following reports about the resignation. The picture reverses Astakhov's conversation with the boating accident survivors, now showing one of the young girls asking him, “So how was the job?”