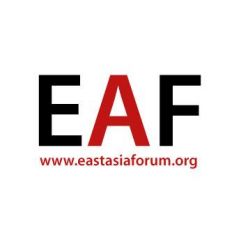 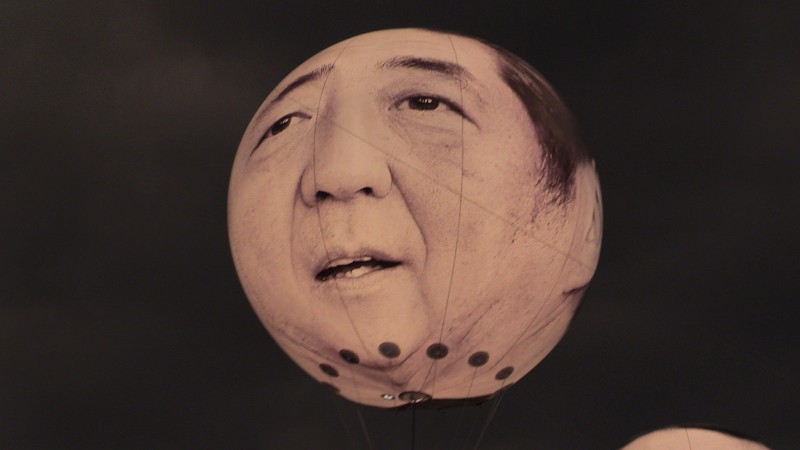 This article is by Corey Wallace and was originally published in East Asia Forum. The article is republished on Global Voices under a Creative Commons BY-NC-ND 3.0 license.

On 10 July, Japan will hold its upper house elections with half of its seats to be contested. This will be the first time that 18 and 19 year-old citizens will be able to cast a vote in a national election.

There was a possibility that this would be a rare double election, but a number of factors convinced Prime Minister Shinzo Abe to decide against this. One factor was caution over placing any additional burdens on the areas struck by April’s Kumamoto earthquake. Also, the Liberal Democratic Party’s (LDP) coalition partner, Komeito, had opposed a double election from the start, as it relies on concentrating its organisational and financial resources for electoral success.

But perhaps the most decisive factor was the results of the April by-election in Hokkaido. Hokkaido District 5 was seen as a crucial test of whether a ‘united’ single opposition candidate could meaningfully contest a seat in a straight run-off with a government-backed candidate. Despite an intense campaign from the LDP, its victory was a rather modest one in a district it was expected to win convincingly. According to one exit poll, a surprising 70 per cent of independents actually voted for the opposition-backed candidate.

Internal LDP polling also suggested that the ruling coalition might lose its current two-thirds supermajority in the lower house in a double election. These results reportedly worried the government, especially given the prospect that a double election would increase public interest and therefore turnout of independent voters.

Encouraged by the Hokkaido result, the opposition parties agreed to run single candidates for all 32 of the single-member districts (SMDs) for the upper house election. In the 2013 election, the LDP won virtually all 31 of the SMDs up for grabs, even though the LDP did not, on average, receive a majority of votes in these districts. For the LDP, winning a sizeable majority of the SMDs in Japan’s upper house is usually necessary for a strong upper house majority, because opposition parties often do relatively better in the proportional representation segment and in multiple-member districts (MMDs).

Certain indicators have given the combined opposition hope that they might win a larger proportion of the SMDs and at least prevent a runaway victory for the government. One survey showed only lukewarm support for the LDP in the proportional representation vote, and a narrowing of the gap between the ruling parties and the opposition parties in the electoral districts.

Only 28 per cent of respondents thought that Abenomics was having a positive effect on the economy. Crucially, most of the SMDs are in regional areas, which havebenefited least from Abenomics. There is also evidence of growing unease with the Abe government among traditional LDP supporters in these areas due to the recently signed Trans-Pacific Partnership agreement. Mindful of this unease, the government has delayed ratifying the agreement until after the upper house vote.

Despite concern over the ineffectiveness of Abenomics, the ruling coalition will campaign on being a stable, effective and ‘responsible’ government that needs an even stronger mandate to tackle reform and ‘accelerate Abenomics’. The opposition’s main line of attack will be the ‘failure’ of Abenomics, as seen in the second delay to the consumption tax increase, and the need for a strong opposition to temper the Abe government.

Punters thought that this election might be fought over constitutional and security issues. It is the first election since the passage of the controversial security legislation in 2015. While the legislation is still unpopular, opinion polls suggest the public is in no rush to repeal all of the legislation. China’s continued incursions into Japan’s claimed territorial seas and contiguous zones will not help the opposition case against the legislation.

The opposition will also raise the spectre of constitutional change under Abe, although the ruling coalition has studiously avoided campaigning on the issue. To change the constitution, the ruling coalition needs a two-thirds majority. This would require winning almost all 32 SMDs, a majority of proportional representation votes and a significant majority in the MMDs. But current polling suggests the LDP and Komeito will struggle to gain a majority of the PR votes. The LDP also forfeited the high-risk high-reward opportunity to win a large number of MMDs when it decided not to run more than one candidate per district.

It is very unlikely that the ruling coalition will win the supermajority necessary to change the constitution. Contrary to expectations, it is also unlikely that the arrival of young ‘nationalist’ Japanese voters will help. They are not particularly enthusiasticabout Abe’s security and constitutional agenda either.

With little to energise the public, voter turnout is likely to be low. Independents are unlikely to vote, as has been the case in every election after 2009. Unless there is a major political scandal, it is almost certain that the opposition will not be able to register a victory significant enough to change the way the Abe administration deals with the opposition. Perhaps the biggest issue will be whether the LDP can capture a majority of seats in the upper house on its own, making it a little less dependent on its Komeito coalition partner.

Corey Wallace is the Einstein Postdoctoral Fellow at the Graduate School of East Asian Studies, the Free University of Berlin.