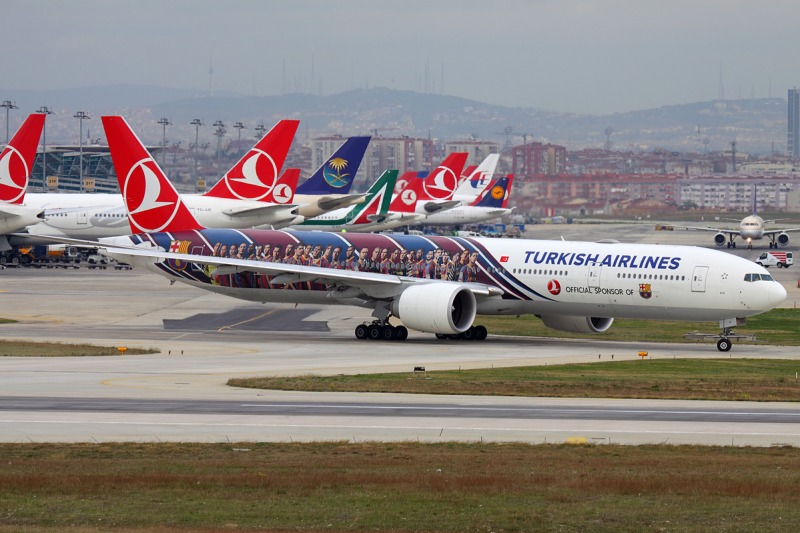 At least 42 people have died following shooting and a triple suicide bombing at Ataturk, Istanbul, one of Europe's busiest airports and a hub for global air traffic.

The attacks carried out by at least three assailants began late on June 29 and were preliminarily attributed to the ISIS radical group by Turkey's Prime Minister Binali Yildirim.

The fact the attacks took place in one of the world's most transited airports meant that global media and citizen media coverage of the aftermath was almost instant:

As has become par for the course in Turkey during times of crisis, authorities hit local media with a gag order as the situation evolved, and placed a block on access to Facebook and Twitter that was still in place as of Wednesday evening.

Global Voices’ contributor Efe Kerem Sozeri offered a snap analysis of the government attempt to block media and social media over at Vocativ, underlining the fact that it prevented people from accessing information at a crucial time.

While some taxi drivers sought to profit from the crisis by overcharging, hotels across Turkey's biggest city and ordinary Istanbulus opened their doors to stranded passengers of all nationalities for free.

16 guests are resting in their rooms. We have one room left! #taksim #istanbul #PrayForTurkey #prayforistanbul https://t.co/TvGt0okaz6

The airport attacks are a horrendous reminder of what some commentators have grimly referred to as Turkey's “new normal” — a regular cycle of extremist violence targeting the country's civilian population that would have seemed unimaginable in times of relative peace just two years ago.

The attacks took place exactly two years after ISIS leader Abu Bakr al-Baghdadi declared a caliphate in the Iraqi city of Mosul, although the group has not yet claimed the Ataturk attack.