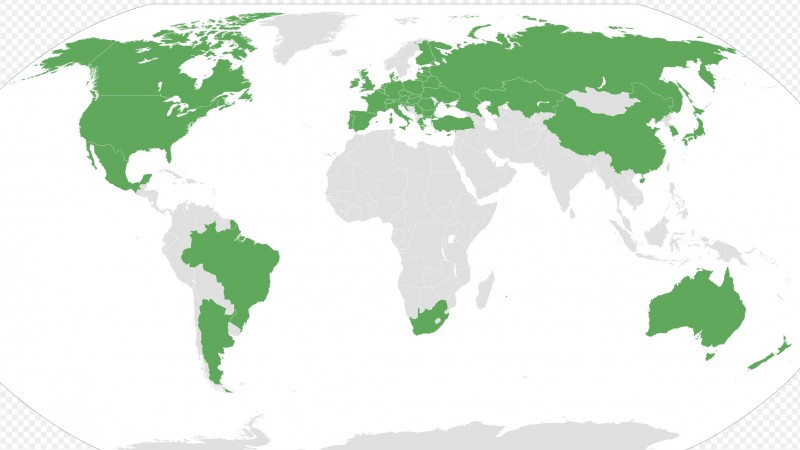 India was riding high on the hope of joining the Nuclear Suppliers Group (NSG) when it applied for membership on May 12. However, all hopes seemed to be dashed in NSG’s plenary meetings on 23-24 June in Seoul, where in the face of sturdy opposition from China and others, India’s entry into the NSG could not be confirmed.

The NSG was established in the immediate aftermath of India's first successful nuclear bomb test Pokhran I in 1974, which made India the first state outside of the five permanent members of the United Nations Security Council to conduct nuclear tests. Despite India’s insistence that the nuclear tests were conducted for peaceful purposes, it caused a stir in the international political climate, forcing several states to embark on a mission to curb proliferation with renewed vigor.

NSG today works towards non-proliferation across the globe by controlling nuclear and nuclear-related exports, ensuring that nuclear technology transfer for peaceful purposes do not contribute to proliferation. NSG consists of 48 member states currently, which includes the five permanent members of the United Nations Security Council. 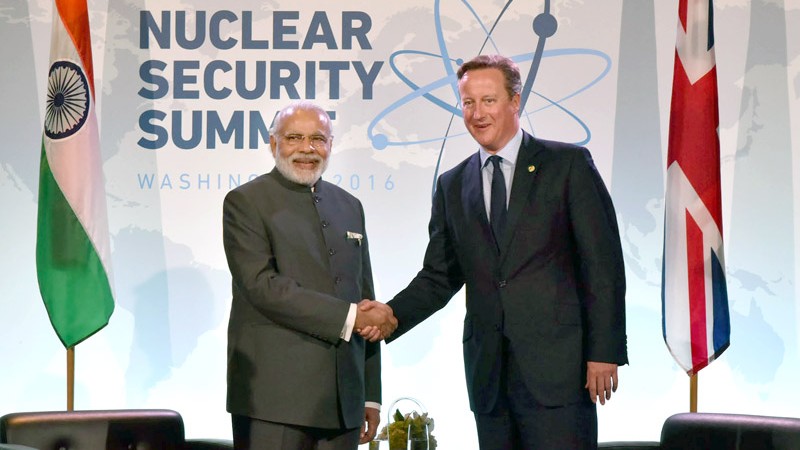 India as a rising power wants to have a greater say in making the rules of the game that govern international politics and is also eyeing nuclear import benefits that it would derive from an NSG membership. Prime Minister Modi has given the matter priority on his foreign policy agenda, evidenced by his visits to Switzerland and Mexico as it became known that they had reservations about India's induction.

However, even though Mexico could be convinced to favour India's entry, Switzerland refused to budge from its position. Hence, in the face of opposition from the likes of Switzerland and China, India might have to wait a little longer before its NSG dream is realized.

The failure of the incumbent central government to attain NSG membership has invited a barrage of criticism from various opposition parties. Prime Minister Modi particularly has been at the receiving end of the vitriol as many have accused him of failing to demonstrate astute diplomatic skills in garnering support for India's induction.

Rahul Gandhi, the vice president of the main opposition party Indian National Congress  tweeted after it became known that India was not getting an immediate entry into the NSG:

NSG: How to lose a negotiation by Narendra Modi #FailedModiDiplomacy

Even in 2008 China had not publicly opposed India's entry into NSG. Modi ji will go down in history as the worst Indian Prime Minister ever

Sir, I hope u will tell the nation tomo why did u fail so miserably at NSG despite so many foreign visits? https://t.co/cxertqw1Wi

Modi's failure to obtain for India a place at the NSG has been compared frequently with the 2008 NSG waiver in which India had got a nuclear trade license after being barred from being able to do so for nearly three decades prior.

However, many have come forward in support of Modi and spoken against the antagonistic politics, such as author and entrepreneur Suhel Seth and CNN-IBN politics editor Pallavi Ghosh:

Well if we didn't get into the NSG, it is pretty graceless to blame @narendramodi : India and not him has been denied a place at that table.

Those dissing govt becoz india not part of nsg : this is the reason we not respected : letting politics come in way of standing by nation

Others have focused on the significance of India's entry into the NSG, like commentator Brahma Chellaney and India Today editor Shiv Aroor:

NSG-entry fiasco: NSG will invite a nation to join when the costs of keeping it out are clear — e.g., if India starts making nuclear exports

India's #NSG fight is the good fight. It's rightful & important. The nuclear world is less governed without India in the NSG. (1/2)

India has identified China as the chief conniver in blocking its NSG membership on the grounds that India is not a signatory to the Treaty on the Non-Proliferation of Nuclear Weapons. China’s opinion was echoed by Austria, Brazil, Ireland, New Zealand, Switzerland, and Turkey.

However, there is still a fighting chance for India to be included in the NSG, media reports suggest. The US seems particularly keen on having India inducted and discussions towards that end could begin towards the end of the year.

At suggestion of Mexico, which had earlier raised process questions, the NSG has agreed to meet again in 2016 to look at Indian membership

To come so close and to get India's NSG application on the table in two months is a big achievement. Now renewed effort before year end 9/n

NSG is not likely to be the last stop for India since it also covets memberships to the Wassenaar Arrangement and Australian Group — all in an effort to provide itself leverage in nuclear politics of the world. In this context, NSG is of critical importance to India. However, it remains to be seen how India overcomes the China hurdle on its path to NSG inclusion and if Modi succeeds in his diplomatic manoeuvre to get India admitted into NSG — the good peoples’ nuke club.