After Brexit, Timor-Leste Workers Are Worried About Their Future in the UK 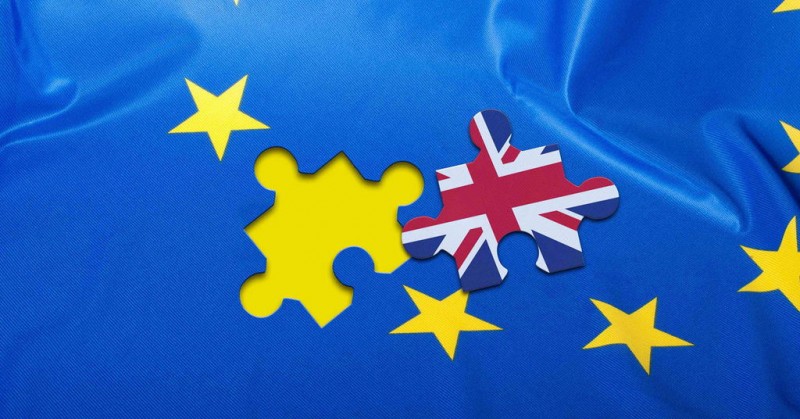 Through a referendum, the UK has voted to leave the European Union. Photo from the Flickr page of portal gda, CC BY-NC-SA 2.0

On June 23, 2016, a majority of United Kingdom voters decided in favor of a proposal to leave the European Union. Known as Brexit, the result of the referendum will have a massive impact not just in Europe but in many parts of the world.

For European citizens living in the UK, one of the principal concerns is their residency and right to work. Will the UK government force them to leave the country?

Among them is a significant number of people from Timor-Leste. Timor-Leste is a former colony of Portugal, which means the Timorese are also recognized as nationals of Portugal, a member of the European Union.

Since 2002, when Timor-Leste achieved independence from Indonesia, many Timorese have come to the UK seeking jobs in the semi-skilled services sector and factories. Pay for similar work in Timor-Leste is low, but in the UK means at least minimum wages of 200 pounds per week (about 270 US dollars). Managed carefully, that's enough to live on as well as send some home to family left behind in Timor-Leste.

Following the Brexit vote, some Timorese residents of the UK are worried about their situation. Will they be asked to abandon their immigration status? This is the concern raised in the Forum Haksesuk Blog of Celso Oliveira, a Timorese living in UK:

Related to the referendum 23/06, there are some concerns the Timor-Leste government should address related to the future of its people living in the UK. Many Timorese have been coming to the UK since the country became a free nation in August 1999 [when a clear majority of Timorese voted for independence in a popular referendum]. Today, there are still Timorese people leaving their own country to live in the UK. The main reason has to do with the need to survive financially since many workers earn just $1 per day. Secondly, unemployment is worsening while population growth remains high. And thirdly, many people want to change their lives.

EU treaties recognizing the free movement of EU workers are still enforced today, but what will happen after Brexit? The fate of Portuguese migrants from Timor-Leste remains uncertain.

Addressing the concerns of Timorese residing in the UK, the Timor-Leste government urged its people not to panic since there will be negotiations between the EU and UK authorities over labour conditions for EU citizens already in the UK.

For its part, the Portuguese government is advising its citizens who are living in the UK to apply for a permanent resident card while securing dual nationality in order to secure their rights.

Meanwhile, Timor-Leste's former president and Nobel Peace laureate Jose Ramos-Horta advised the EU not to panic and instead turn the situation into an opportunity to “reimagine” the regional bloc:

From afar, my best advice to European leaders is…there is no reason to panic; the EU still has Germany, France, Italy, Italy, Poland and Spain whose combined GDP dwarf that of little UK.

European leaders must display serenity and begin to re-imagine a Union that is more peoples-based, reconnecting with the real people, less focused on the stifling Brussels-based bureaucrats, real culprits and cause of disdain and repudiation; instead of overspending on a wasteful Brussels bureaucracy the new EU should double investments on youth and employment for all, education and innovation.