Protests Around the World Demand Justice for Angolan Activists, Imprisoned One Year Ago 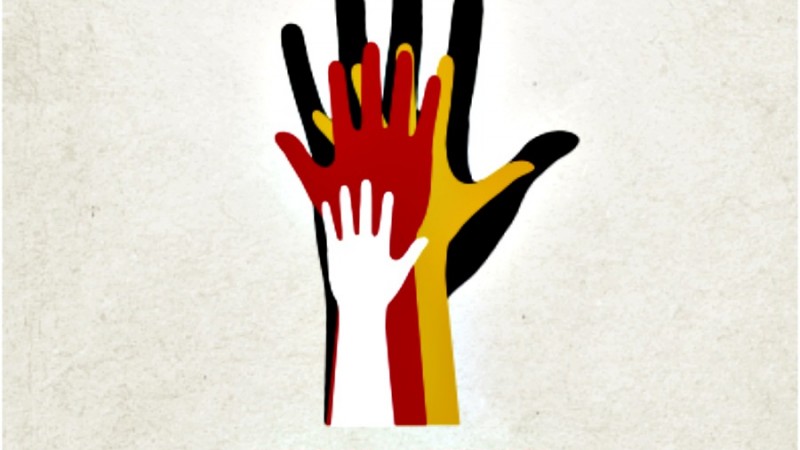 “20 June. The Day of Liberation”. Image from: CentralAngola

Various demonstrations are planned to show solidarity with Angolan activists, dubbed the “15+2“, who were imprisoned on 20 June 2015 and later convicted of preparing rebellion against the government.

The main protest, named the “Dia da Libertação“ (“Day of Liberation”), is set to take place in the capital Luanda on 20 June. Other events are organized in places around the world where the Angolan diaspora lives, with the goal of drawing the international community's attention to what protesters deem to be violations of freedom of expression and other human rights.

The 15+2 activists are the following,
according to Front Line Defenders:

In June 2015, 13 activists were arrested, accused of preparing an attack on President José Eduardo dos Santos. They say, however, they had been simply discussing peaceful methods of protesting repressive governments in a series of meetings, particularly ideas from the book “From Dictatorship to Democracy” by Gene Sharp. They were subsequently joined by two others arrested, and two more were charged without pre-trial detention, giving rise to the name “15+2”.

Criticism of the persecution has come from various rights organizations, including Amnesty International, International Federation for Human Rights, and Liberdade Já (“Freedom Now”). Nevertheless, their long trial, delayed several times, resulted in March 2016 in prison sentences ranging from two to eight and a half years. In April 2016, an Amnesty International communique asked members of the public to call for the release of these “prisoners of conscience”.

Supporters of the activists say their treatment at the hands of authorities goes against “rights enshrined in the Angolan Constitution.”

A Facebook page for Luaty Beirão, one of the 15+2 activists who received a prison sentence, explained:

The case of the 17 activists generated great attention from many Angolans and among the international community, but these and other activists are still detained or facing constraints on their freedom. Because we need everyone who wants to help build a better Angola to be free to do it, because demonstrations are not war, because there is no peace without justice and equality, because we believe that together we can turn a page in our country’s history, we call upon each of you, in Angola and the diaspora, in your language, in your city, and in your own way, to join us.

The organizers suggest various ways to show solidarity with the activists on the day which marks one year since their detentions:

On 20 June, because we are all hostages, we will demonstrate our solidarity with the political prisoners and claim our “liberation”, as it was promised 40 years ago! How?

News outlet Central Angola 7311 reported that the movement began on Saturday, 18 June in Brussels and then spread to other European cities, including Lisbon (20 June) and Paris (21 June). On 19 and 20 June various gatherings were planned in Angola, and on 21 June, demonstrations are expected in Pretoria, South Africa.